Birds of Prey and the Fantabulous Emancipation of One Harley Quinn is the latest DC Comics movie to hit cinemas. The film will be followed by more fighting women in the upcoming Wonder Woman 1984. But for those who missed the film and may want to have something new to watch while at home, is it available?

Is Birds of Prey available to stream online?

At present, Birds of Prey it is not available to download or watch online.

There are some strict penalties for those who attempt to watch the movie online illegally. 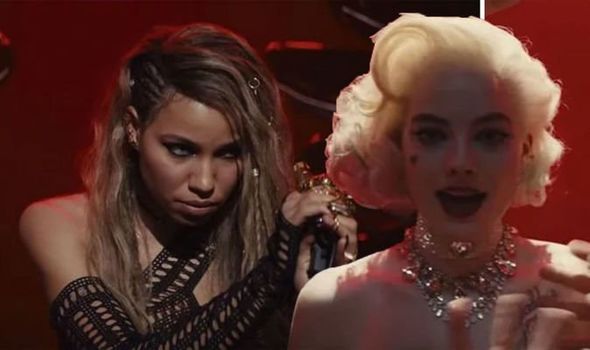 To be sure you’re not watching copyrighted material, you should go direct to companies such as Netflix or Amazon Prime, according to FACT (Federation Against Copyright Theft).

To add further warning, CEO of FACT, Kieron Sharp said: “There are now more ways than ever for consumers to watch movies and TV but not going to legitimate sources to watch new movies is not a grey area: it is against the law.

“As well as being illegal, evidence shows that streaming pirated content is incredibly risky and can expose users to malware and inappropriate content.

“Not only does that deny the best viewing experience, it’s just not worth taking the chance.” 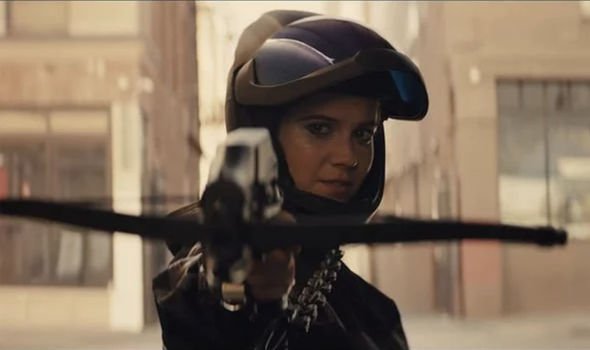 What is Birds of Prey about and who is in it?

Leading the charge is Margot Robbie as Harley Quinn, in one of her most lauded performances to date.

Joining her in her new band of killer females is Mary Elizabeth Winstead, playing Huntress, Jurnee Smollett-Bell as Black Canary and Rosie Perez as Renee Montoya.

The group will be fighting against DC supervillain Black Mask (played by Ewan McGregor) who will likely set his assassin dogs to try and kill them, including Victor Zsasz (Chris Messina). 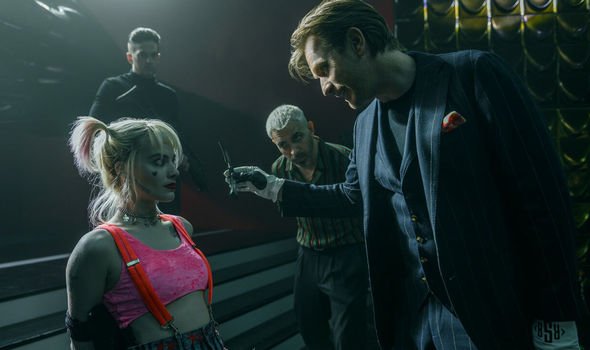 The women will not just be fighting for the hell of it, but to protect young Cassandra Cain (Ella Jay Basco,) who, comic book aficionados will know, is one of the various Batgirl incarnations.

In Birds of Prey, Harley Quinn has left the Joker (Jared Leto) and is trying to make things work alone with her friends.

However, when she discovers a girl Cassandra, who has accidentally taken something from a seriously dangerous mobster, she forms a band of ladies to help her fight back and show that sisters really are doing it for themselves.

Soon she realises those women are all trying to fight for themselves, and the only way to win is to team up. 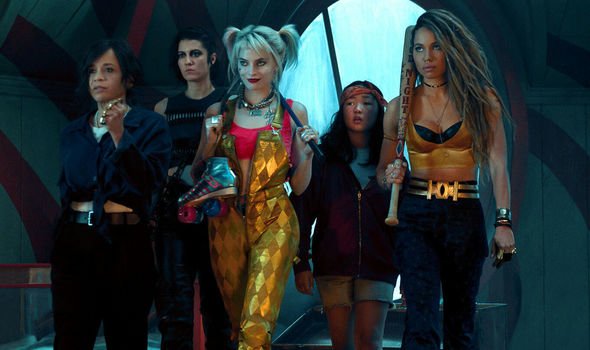 The movie has been given a 15 rating by the British Board of Film Classification (BBFC.)

This means no one under the age of 15 is allowed to see the film, even if they are accompanied by an adult.

According to the BBFC, the film contains “strong violence, injury detail, language, sexual threat,” which may make it inappropriate for some viewers.

There may be announcements soon about the release of Birds of Prey, so keep an eye on Express.co.uk for updates.