Margot Robbie’s performance in Suicide Squad as Harley Quinn enraptured DC Comics fans. So much, in fact, it was decided she needed a standalone film away from the rest of her comrades. Enter: Birds of Prey, the latest DCEU movie where Harley gets her own crew of badass ladies.

When is Birds of Prey out in cinemas?

Birds of Prey, full name Birds of Prey (And the Fantabulous Emancipation of One Harley Quinn) will be released in the UK on February 7, 2020.

Most countries across the world, including the USA and a lot of Europe, will also be able to watch the film from that date, though countries like Japan will have to wait until March 2020.

While Margot Robbie will appear in The Suicide Squad again, with some of her previous Suicide Squad cast members such as Jai Courtenay and Viola Davis, many of the crew are not appearing again, while a whole host of new cast members will join including Dr Who’s Peter Capaldi and Firefly star Nathan Fillion.

READ MORE: Movie locations UK: What is the MOST popular filming location in UK? SHOCKING results 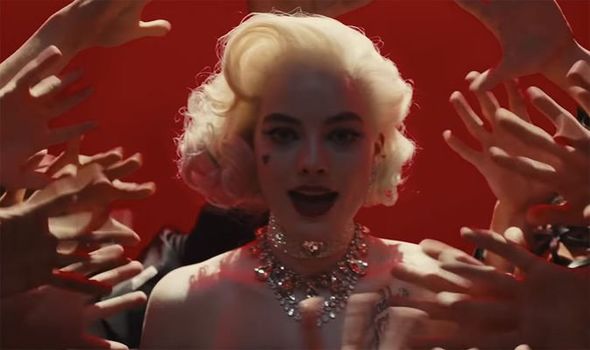 Who is in the cast of Birds of Prey?

Leading the charge is Margot Robbie as Harley Quinn, one of her most lauded performances to date.

Joining her in her new band of killer females is Mary Elizabeth Winstead, playing Huntress, Jurnee Smollett-Bell as Black Canary and Rosie Perez as Renee Montoya.

The group will be fighting against DC supervillain Black Mask (played by Ewan McGregor) who will likely set his assassin dogs to try and kill them, including Victor Zsasz (Chris Messina).

The women will not just be fighting for the hell of it, but to protect young Cassandra Cain (Ella Jay Basco,) who, comic book aficionados will know, is one of the various Batgirl incarnations.

Her presence in the movie could inspire a possible Batgirl spin-off, and the team behind the DCEU has discussed this in the past.

In March 2017, big Marvel hitter Joss Whedon was hired to write, direct and produce a film centred around Batgirl, but he stepped down in February 2018.

In the end, Birds of Prey writer Christina Hodson was hired as a writer for the film, but as of yet no film or director has been confirmed.

READ MORE: Birds of Prey cast: Who is Black Mask? Who is the villain in Harley Quinn movie? 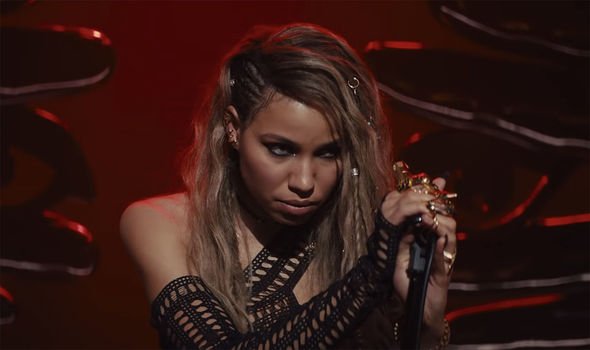 What is the plot of Birds of Prey?

In Birds of Prey, Harley Quinn has left the Joker (Jared Leto) and is trying to make things work alone with her friends.

However, when she discovers a woman, Cassandra, who has accidentally taken something from a seriously dangerous mobster, she forms a band of ladies to help her fight back and show that sisters really are doing it for themselves.

How this happens is yet to be seen, but the trailer certainly reveals a great deal of the upcoming narrative. 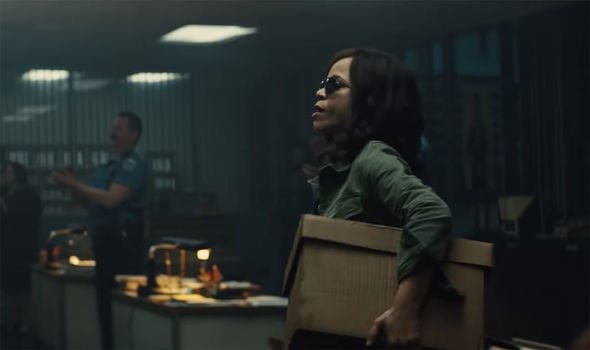 Is there a trailer for Birds of Prey?

A new trailer for Birds of Prey has just dropped, finally giving fans an idea of what to expect in the upcoming DC movie.

In the trailer, Harley says: “You know what a harlequin is?

“A harlequin’s role is to serve, it’s nothing without a master. 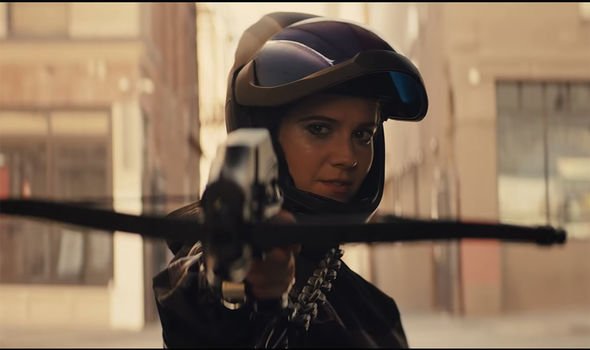 It is then revealed she is telling her friend Black Canary her story, as she continues: “The Joker and I broke up.

“I wanted a fresh start but it turns out I wasn’t the only dame in Gotham looking for emancipation.”

The trailer shows her and her new gang trying their best to beat Black Mask, but the intricacies of the plot are yet to be seen.