Requiem for a Dream and Trainspotting captured the physical experience of being a drug addict. Beautiful Boy is about the emotional experience, and it’s not just the addict. It’s his family too.

Journalist David Sheff (Steve Carell) tries to get his son Nic (Timothee Chalamet) help for his crystal meth addiction. David and his wife Karen (Maura Tierney) go through the ups and downs of rehabs and relapses with Nic, while Nic’s mom Vicki (Amy Ryan) tries to help from across the country. 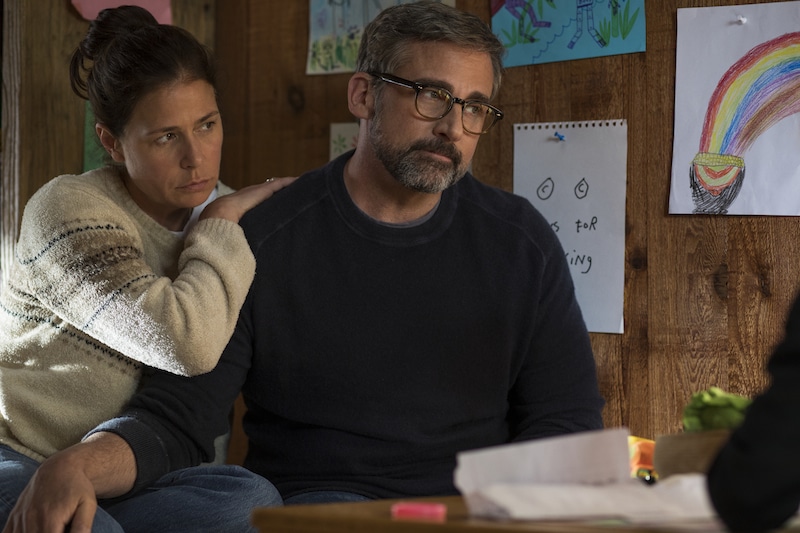 The first time Beautiful Boy flashes back, it gives you the helpful subtitle of “One Year Earlier.” After that, you’re on your own. It jumps around in time liberally with no subtitles. You can tell when Nic is younger or when he’s in college, yet I had no trouble following along.

It’s effective because in crisis, we jump around in our minds. The connections all make emotional sense even if it’s a linear leap. The film’s soundtrack provides a lot of connective tissue over montages.

You can feel the frustration of a loving father manifesting as judgmental. He wants to trust Nic, but he still has to test his urine. 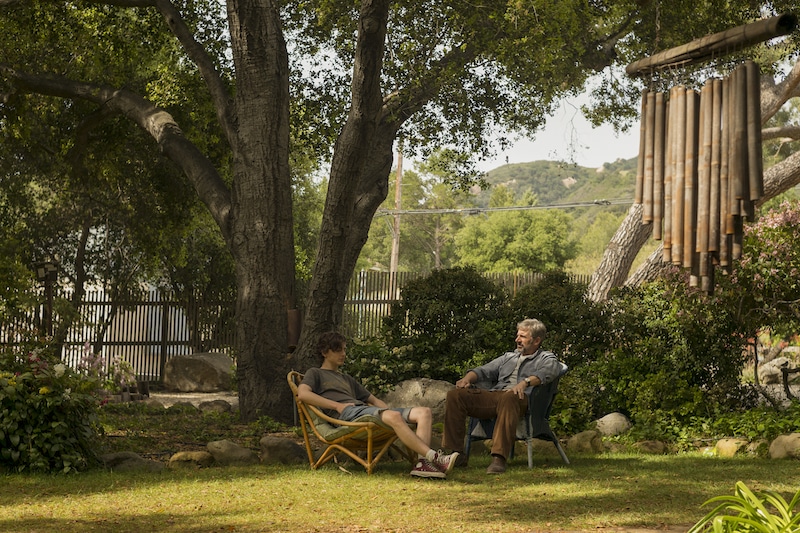 Nic knows he’s in trouble but he still wants to be seen as the golden boy. That he’s objectively compromised his family makes him feel too hopeless to recover.

Beautiful Boy dramatizes all of those micro behaviors that sober people only hear about. The relapse, looking for a score, stealing and especially the psychological terror. It’s torture for a good parent to have to hear those things. 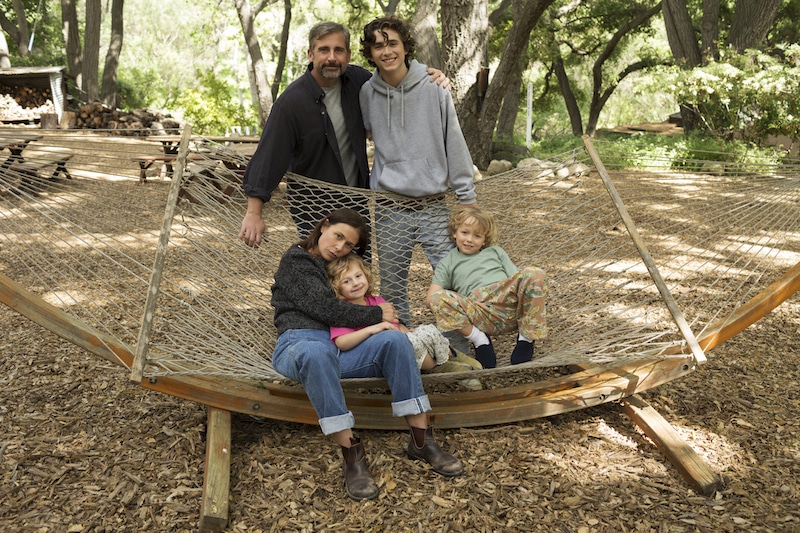 It’s brutal when David has to protect the rest of his family, as well as himself, from being dragged down further by Nic’s disease. David even tries cocaine himself because a parent would do anything that might help their child.

Needless to say the performances are raw and emotional, but Beautiful Boy is more than an acting exercise. It can hopefully give families struggling with addiction a language to talk about things that can seem impossible to express, and for those on the outside to have empathy.

Beautiful Boy is now in theaters.