In this brutal Icelandic drama, four teenagers — both bullies and the bullied — struggle and rage against a world that rages back. 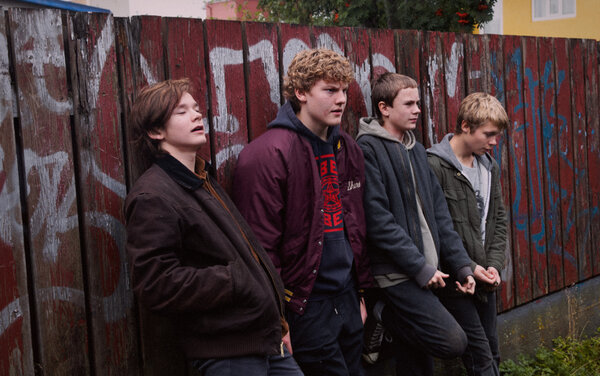 The bullied and their bullies circle one another restlessly in the brutal coming-of-age tale “Beautiful Beings,” at times coming to catastrophic blows. Set in a shabby corner of Reykjavik, Iceland, far from the usual tourist attractions, the movie focuses on four teenage boys struggling in that sticky, confusing, inescapably unsettling space between childhood and adulthood. At once old enough to know better and too young to be fully in control of much of anything (themselves included), the boys lash out at a world that is all too happy to lash back.

The story takes place in what seems like the not-too-distant past and centers on two boys who meet after one, Balli (Askell Einar Palmason), a destitute outcast — a classmate complains that he smells — is viciously beaten by school thugs. The assault lands him in the hospital and on the local TV news, which drones on about problematic Icelandic youth. When Addi (Birgir Dagur Bjarkason), a sweet-faced member of another group of hotheads, watches the broadcast, he voices contempt for Balli. Yet Addi soon shifts course, bringing the needy, understandably wary outsider into his tiny, cloistered circle.

What follows is a great deal of adolescent posturing, complete with jutting chins, clenched fists and ostentatiously smoked cigarettes. Along with two other kids — the volatile Konni (Viktor Benony Benediktsson) and the unkind jokester Siggi (Snorri Rafn Frimannsson) — Addi and Balli hang out, run amok, hook up with girls and stare into the distance. Every so often, and usually spurred on by Konni, they mix it up with other guys with exuberant ferocity. Konni is the brawniest, most explosive member of this gang, but it’s Addi who’s the scariest kid because he expresses some regret on his way to the next pummeling.

It’s a sad, familiar story of boys being socially constructed, hyper-masculinized, aggressively nasty little jerks, one largely distinguished by the palpable tenderness that the writer-director Gudmundur Arnar Gudmundsson brings to its telling. Gudmundsson’s feature debut, “Heartstone,” also focused on adolescent boys. Here, with a combination of drifty realism and jolts of the fantastic — Addi has strange dreams and visions, which add unfruitful mystery to the narrative — he persuasively conveys the feverish intimacy of adolescent friendship, with its vulnerabilities and inchoate desires. Konni and Addi’s friendship is especially intense, alternately characterized by teasing, cruelty and moments of erotically charged sensitivity.

In time, all these feelings, all this fury and confusion, reach a fever pitch, leading to some unsurprising disastrous violence. It doesn’t add up to much, despite the appealing young cast and the handsome cinematography that brings texture and visual interest to every grubby corner. Gudmundsson obviously loves his characters and wants you to be enamored with them as well, but he doesn’t have much to say about them or their reality. He nods at the larger world, suggests that desire fuels some of the boys’ interactions and floats some dubious deterministic ideas about what makes these kids tick, expressed mostly through bad parenting. He intimates and insinuates, gesturing at deeper meaning that never materializes. 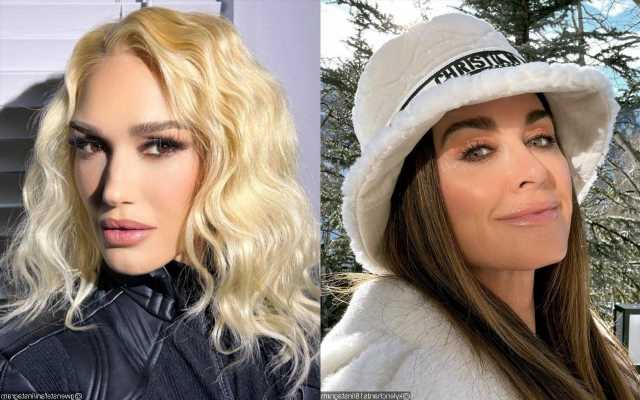