Back to the Future musical previews London theatre show

Fox is best known for portraying young time traveller Marty McFly in 1985 movie Back To The Future. He played the hero in three films alongside Dr Emmett Brown actor Christopher Lloyd. The actors have remained fast friends since the film trilogy ended in 1990, a year before Fox received his life-changing Parkinson’s diagnosis, something he has spoken about freely in the past. In an emotional announcement on his Instagram account, the actor referenced his new book, where he talks about his condition candidly.

The actor told his 1 million followers that his dog, Gus, had passed away.

Fox posted a photo of the late pup, alongside the caption: “Gus – great dog and loyal friend, we’ll miss you.”

The 59-year-old actor’s fans reached out to comfort him, with one writing: “Oh gosh… So so sorry. Heartbreaking. Sending love.” (sic). 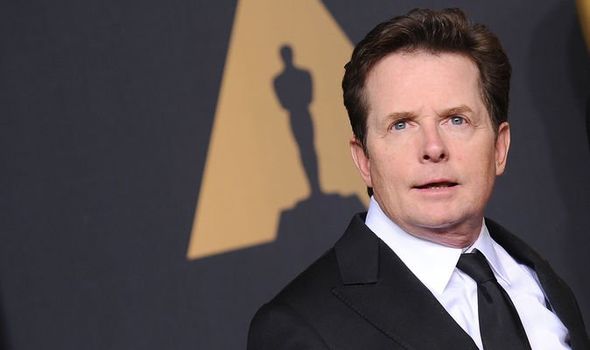 Fox then referenced pages 220-222 in his recently released book, No Time Like the Future: An Optimist Considers Mortality, which talks about the various struggles he has endured in his life.

He was given the diagnosis in 1991 aged just 29-years-old while shooting the movie Doc Hollywood.

After receiving the bombshell news Fox fell into a depression that resulted in him “drinking heavily”. 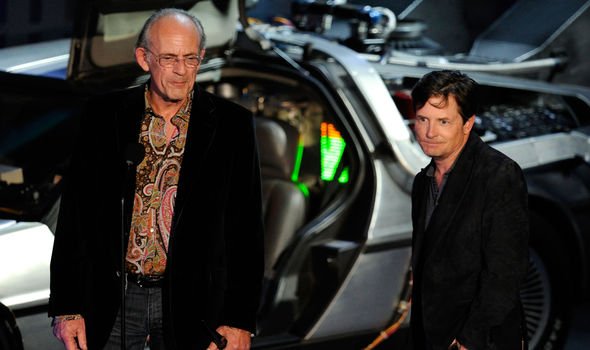 Fox has been very open with some of the details surrounding his diagnosis in the past few years.

He revealed in an interview with NPR how he found it difficult to even hug people on some days.

He told NPR: “In a really basic level, I’m not in complete control of my movement, so at various times, especially if I’m slightly overmedicated, which can happen, my movements can get quite out of control. 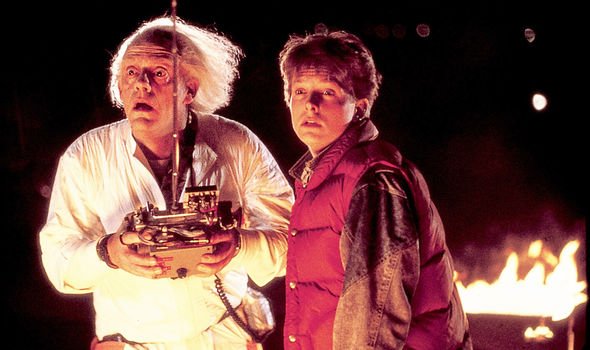 Fox added: “I’m cautious approaching her because I move furtively and quickly and sometimes quite violently, almost, in a way, and I could knock her over. So I’m careful when I’m around people and aware of the spacing between me and them.”

Conversely, his Back to the Future co-star, Lloyd, is not as reserved in how he is living.

The 82-year-old is still a working actor and most recently appeared in romantic-comedy Senior Moment.

He starred alongside William Shatner of Star Trek fame.

In a recent interview Lloyd said of his career: “Whether it’s a lead or cameos, or supporting roles, I love to be doing it. I don’t wait around for the ideal role to come my way – I’ll take what’s given.

“I need to express myself and I gradually discovered that, through acting in a role, I could relate to people. So I stuck with it.”

Lloyd was also involved in the recent promotion of the upcoming Back to the Future: The Musical, which is set to debut in the London West End this Summer.

The cast and crew of the musical made an appearance at the 2021 Red Nose Day TV event, where they performed Put Your Mind To It – scroll up to watch the video.