Thanos claimed a whole host of victims in the final moments of Avengers: Infinity War, finger-snapping half of the world’s population out of existence.

Spider-Man, Scarlet Witch, Black Panther, and the Winter Soldier were among those who died… but what if Benedict Cumberbatch’s Doctor Strange actually survived despite being seen disintegrating like the others?

One person on Reddit shared their theory that Doctor Strange is still alive, based on a small detail in the 2016 movie Doctor Strange… 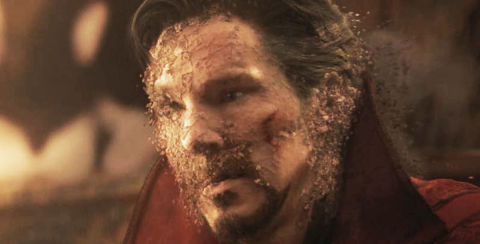 “In the scene where Strange and The Ancient One converse in astral form, she mentions that no matter how much she peered through time, she could never see past what is taking place at that moment, her death,” the user wrote.

“This leads me to believe it’s impossible to see a future past your death. Therefore, it would be impossible for Strange to view the 14,000,605 futures unless A) he never died in the snap. Or B) the Russo brothers missed this key detail.

“This theory of him not dying, but still turning into dust can support the idea of souls being trapped in the soul stone or quantum realm because if his soul lives he may still be able to see the futures past his ‘death’.” 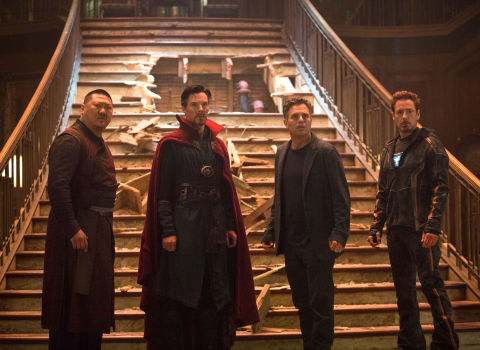 Is it plausible? We’re not sure. As some people have pointed out in the replies, Doctor Strange and The Ancient One are two different cases – namely, Doctor Strange is using the Time Stone to look into the future.

Cumberbatch himself recently addressed his character’s death, saying that he is most definitely dead.

“I’m dust, baby,” he said. “I’m just out there. I’m in the ether. I’m probably part of your food chain. I’m in your stomach somewhere.”