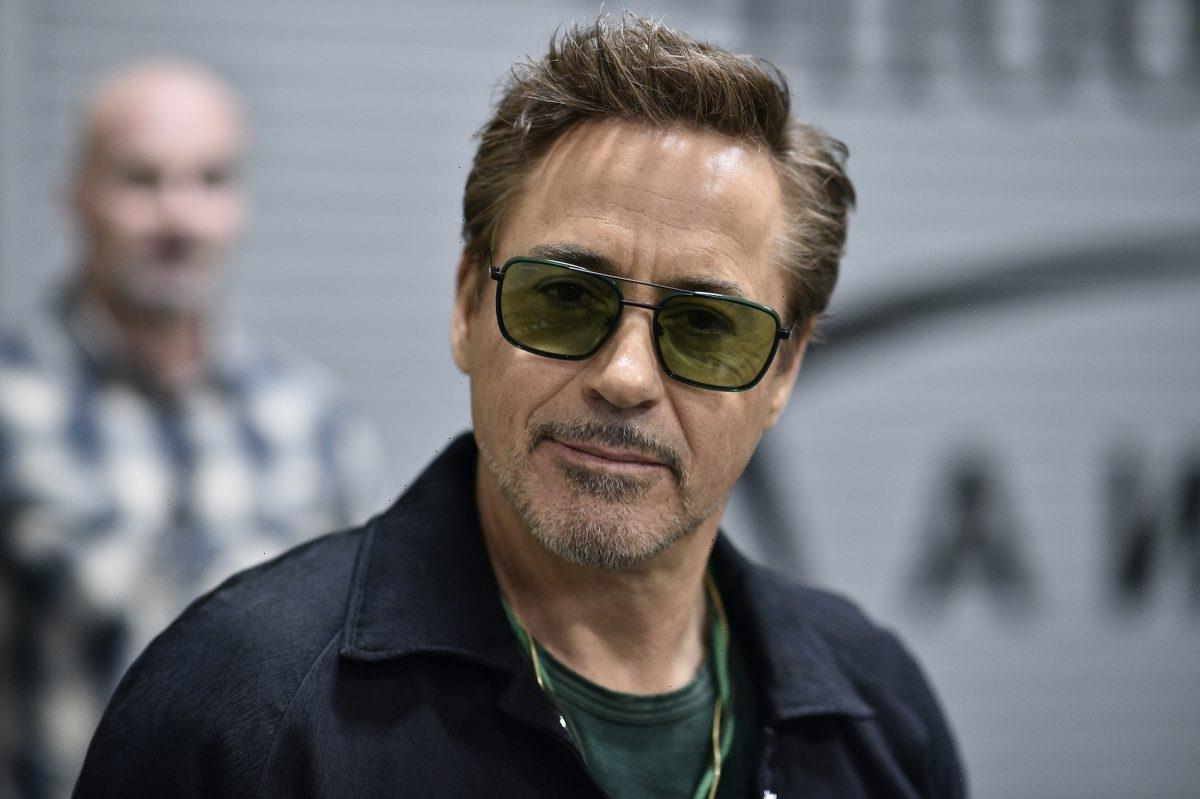 Time travel is as vast within the MCU as how a dead character can come back to life. From Steve Rogers being frozen for seventy years to the time heist in Avengers: Endgame, time travel is not a one-way street but multiple paths that lead to different results. Despite this, some fans think Tony Stark figured out the science behind it way too easily, while others posit that he’d been working on it for quite some time.

‘Avengers: Endgame’: Back to the future

While several versions of time travel have already been taken from inside the MCU, the version seen in Endgame is the most scientific. Unable to be explained away by cryogenic freezing or mere magic, Tony Stark develops a plan that eventually leads to the ultimate battle. However, the other Avengers have a hard time figuring out what he’s saying.

Comparing time travel with the classic film Back to the Future, Stark explains that any small change in the timeline can have dire results in history. One small move can change history in ways that will not be as easy to overcome. However, ScreenRant notes that with the stakes so high and time moving against them, they embark on the heist that enables them to grab the needed Infinity Stones.

It makes sense in the movie. However, some fans believe that Stark caught on too easily and discussed just how definitive his science was broke out on Reddit.

People love to poke holes into the MCU, and Disney does a remarkable job at putting together a universe that now has several dozen movies and TV shows to its name. However, although the MCU has given fans gods, demons, resurrections, and other forms of magic, some thought that the Avengers: Endgame explanation for Time Travel did not meet the eye test.

One Reddit user poked holes in this criticism in a thread they started.

“When you think about it, it’s not really all that crazy that he figured it out so easily. Earth was introduced to space portals, a technology from literal Gods, and not to mention magic. There’s a lot more I can list, but the point is that the MCU Earth is far more advanced than our own, despite the similarities. Time travel would be the obvious next step in the technological leap for humanity after all the crazy s*** they got their hands on,” they wrote.

Noting that Stark is, basically, the Einstein of the MCU, the user thinks the rules laid down by prior movies can still work with Stark’s workaround. Furthermore, he likely started working on time travel long before he needed to, so all the science wasn’t necessarily a spur-of-the-moment epiphany. Another user didn’t see his explanation as a flaw, necessarily, but a lost opportunity to let Scott Lang’s time in the Quantum Realm make more sense.

“Just seems like it’d be more fun and interesting if they incorporated Scott Lang’s experience in the Quantum Realm into Tony’s solving of the problem. Tony is a genius. It makes sense he solved it. I just personally thought the scene could be better,” they wrote.

However, as Loki taught us, every possible outcome may have happened, and the version we saw could have been just one cog in a machine.

Den of Geek notes how Loki was the universe’s most definitive explanation for time travel, but that definition was absolute chaos. Time isn’t a measure of point A to point B but a collection of events on a dimension that mortal ears can’t quite understand. Whenever something happens in the universe we see, a variation of it may be happening somewhere else.