Breaking News
‘Rick and Morty’ Writer Jeff Loveness To Pen ‘Ant-Man’ Sequel For Disney/Marvel
Aretha Franklin Biopic ‘Respect’ Pushed Back Until Christmas
Who is Paul Merton? Have I Got News For You star’s age, wife and career – The Sun
Meghan Markle’s Facialist in the U.K. Recalls 'Fond Memories' with the 'Down-to-Earth' Couple
Skip to content

Avengers: Endgame is undeniably successful, having broken a plethora of box office records. The film also holds an outstanding 95 percent on Rotten Tomatoes. But the use of time travel left fans with plenty of questions – warning, spoilers below.

Is Loki alive, in a different dimension, and will he come back to the MCU?

At the beginning of Avengers: Endgame, Loki was definitely dead.

He was killed during Avengers: Infinity War by Thanos, who emphatically said the trickster god would not be returning.

When, towards the end of the movie, Professor Hulk used the Infinity Gauntlet to bring back those who were snapped, Loki did not return.

However, earlier in the film Captain America, Iron-Man, Ant-Man, and Hulk travelled to 2012 to get the Space Stone. 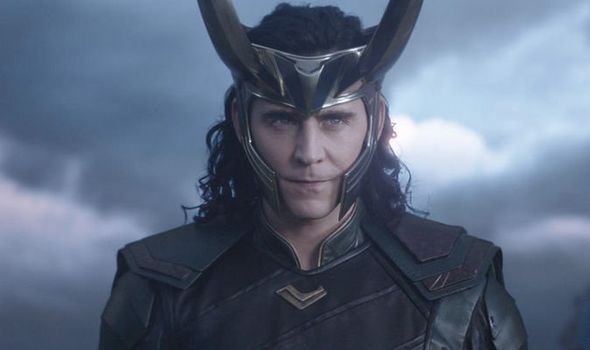 In this scene, Loki managed to escape with Space Stone (aka the Tesseract) and make his escape.

Co-director Joe Russo cleared up Loki’s existence in an interview with Business Insider.

Russo said: “The intent was that Captain America was going to correct the past timelines at the point that the stones left.

“Loki, when he teleports away with the Time Stone, would create his own timeline. 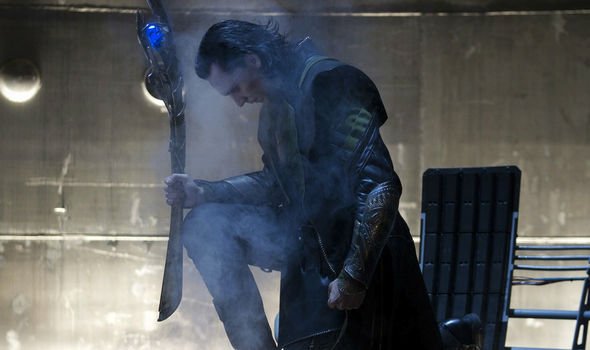 “It gets very complicated, but it would be impossible for Captain America to rectify the timeline unless he found Loki.

“The minute that Loki does something as dramatic as take the Space Stone, he creates a branched reality.”

Likewise, when Captain America chose to remain behind with Peggy he created his own new timeline.

So fans were left wondering how he returned to hand off his shield to Falcon. 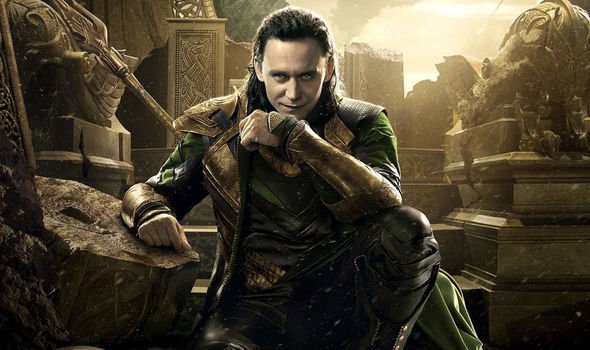 Joe Russo said: “He would have to come back to this timeline in order to hand off the shield.”

Anthony, his brother and co-director, added: “There’s a question of, how did this separate timeline Cap come to reappear in this timeline and why?”

The question, however, remains unanswered.

But if Captain America could do it, it is highly likely Loki could too.

Which means a future Marvel Cinematic Universe appearance from Loki may not be off the table.

How, and if, those two timelines intersect remains to be seen.