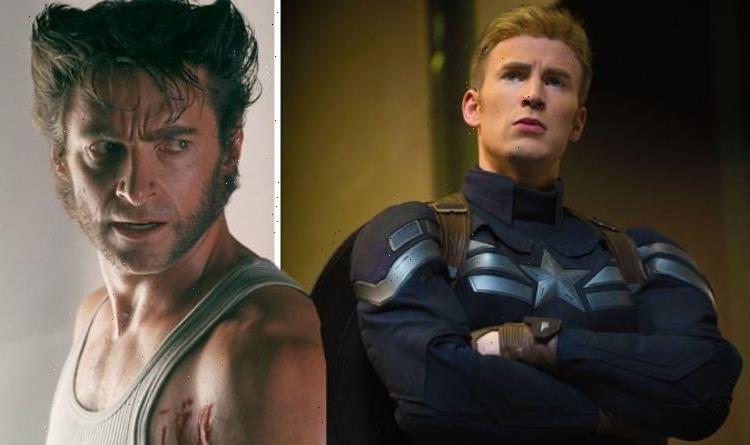 Since Disney bought Fox there has been a lot of speculation over whether Marvel will incorporate the legendary X-Men into the series. With no real conflict yet set up for Avengers 5, almost anything is possible. And considering the X-Men franchise has a lot of bad guys at their disposal, Earth’s Mightiest Heroes could be taking on a crazed mutant next. And it might not be too far away.

Marvel Studios boss Feige has been teasing the future of the MCU in recent days.

He is promoting the upcoming Spider-Man movie No Way Home, which introduces the beginning of the MCU multiverse.

After No Way Home comes to an end, the intergalactic hijinks will continue in Doctor Strange in the Multiverse of Madness.

Feige dropped the news in a recent interview: “I think the Ancient One mentions [the multiverse] in Doctor Strange when she’s taking Stephen Strange through that mind-warping journey. And it was always one of the most powerful storytelling tools in the comics. One you have to wield carefully because it can get overwhelming.” (Via Collider)

Feige went on to say that, now the multiverse has been opened up on the big screen, anything is possible. More importantly, a lot more characters and stories can be brought into the fold now that previous Marvel properties can be looked at. He went on: “One that now with the 80-year history of the comics, now we have a 20-plus history of the movies.” Feige finished it off with a tease: “And there are enough characters that we can start playing with it that way.”

The Marvel superhero film genre started 20 years ago with the original X-Men (2001).

Feige’s comment about starting to “play with” these characters may mean the X-Men will (finally) be making their debut in the MCU.

But in what quantity will these iconic heroes make a return?

Will they be reintroduced with all of the previous X-Men films treated as canon, meaning that Wolverine and Professor X are dead? Or will this be a brand new reboot entirely?

The next question on the lips of the Marvel fandom is who will be in the X-Men series?

Hugh Jackman made a legendary mark in cinema by playing Wolverine for almost 20 years.

Wolverine was previously reported as being recast for the future, with a British actor taking over as the Canadian hero.

Rocketman star Taron Egerton was reportedly tipped to take on the bladed character, but nothing has been confirmed just yet.

What’s more, Professor X and Magneto have both been taken on by two characters in recent history with diverging timelines.

This could mean Michael Fassbender and James McAvoy could make their grand return.

The Marvel films are available on Disney Plus now. 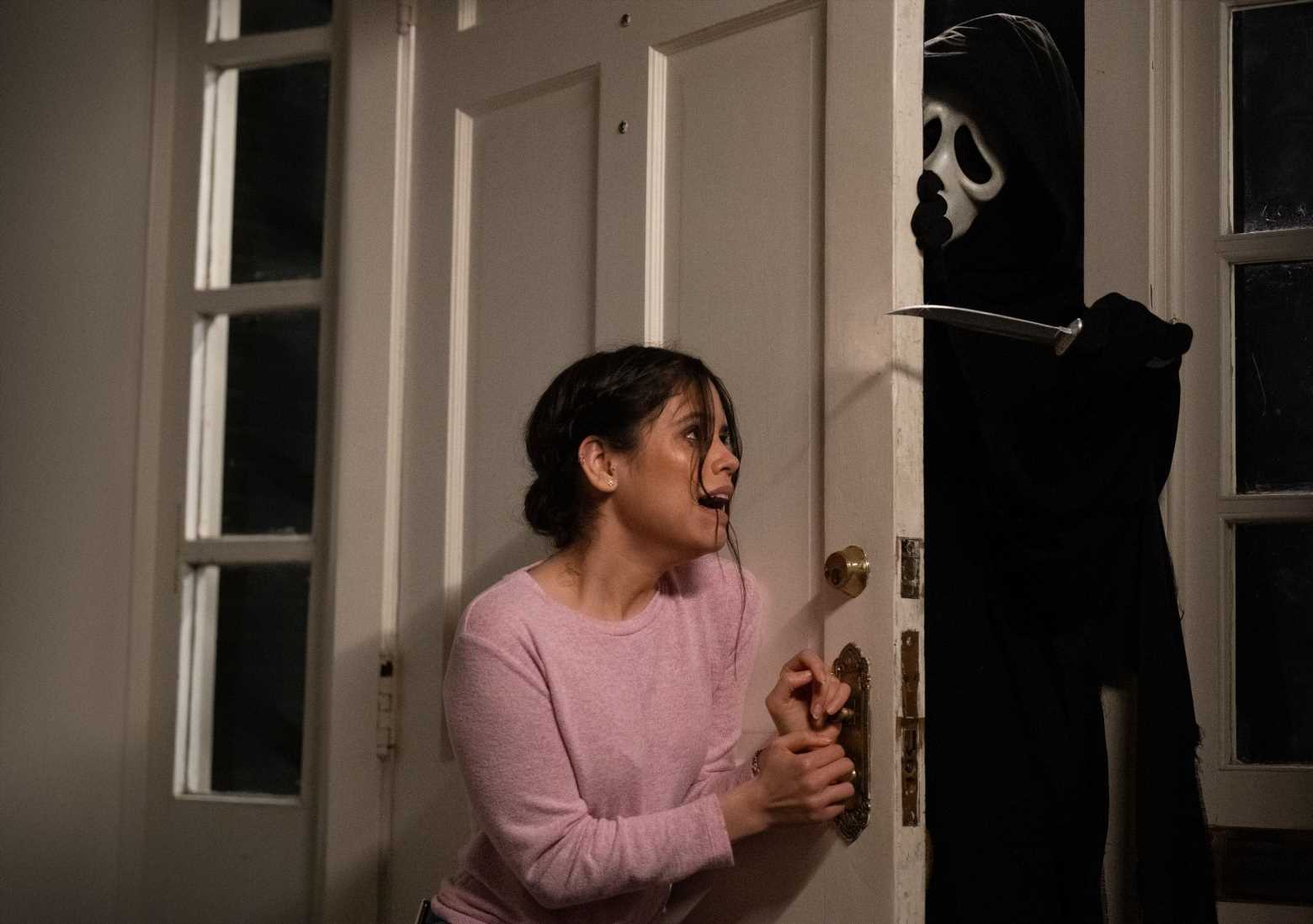