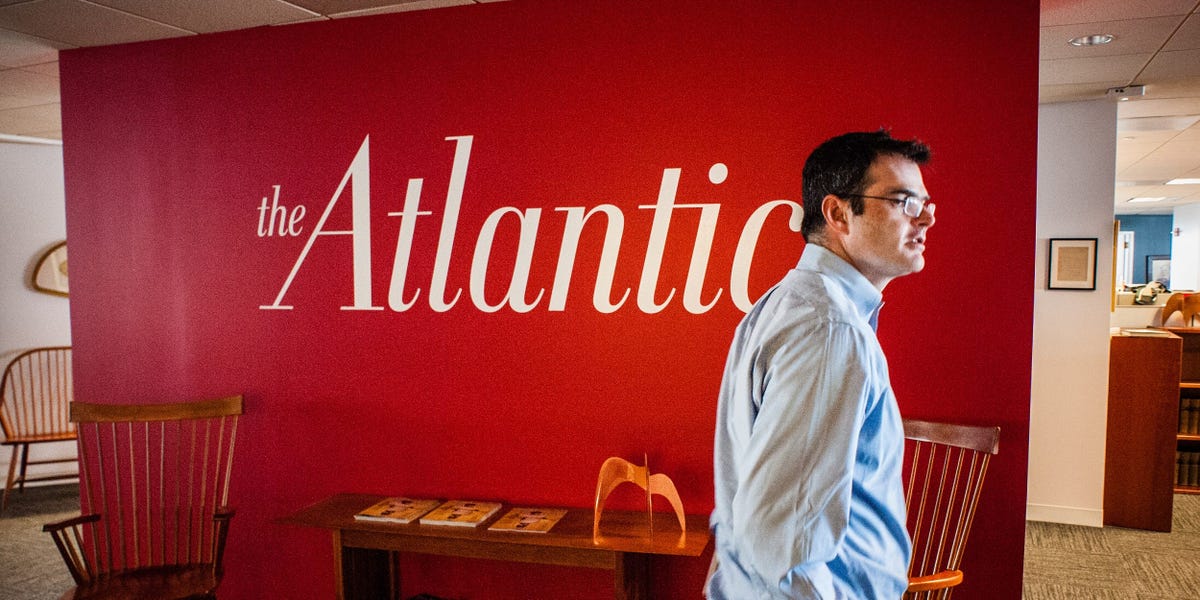 Hackers may have obtained sensitive tax information on employees at Atlantic Media, the company said Wednesday.

Saying it became aware of a breach last month, the publisher — whose affiliated companies include The Atlantic and National Journal — announced an internal investigation had found “no evidence that any subscribers’, customers’, or clients’ financial or sensitive information was involved.”

Current and former employees were not so lucky. They were informed this week that “unauthorized actors” had gained access to a server with their tax forms, “which contain names and Social Security numbers.”

There is no evidence that the information has been exploited or publicly disclosed, the company said.

The statement did not identify any suspects. A company spokesperson, Anna Bross, told Insider that the statement reflects the “most complete information that we are making available.”

Have a news tip? Email this reporter: [email protected]