When you’re a Palestinian filmmaker who lives in Israel, your work can’t escape the weight of representation, but for Annemarie Jacir everything stems from the personal. In her new feature, the poignant, droll and sometimes confrontational family tale Wajib, a father and son spend the day continuing a local tradition by driving around Nazareth to deliver wedding invitations to friends and family. From that simple beginning, much is realised.

“I really don’t want to explain anything in my works. It’s not a documentary. There’s so much injustice in Palestine, but I’m not making that kind of film,” Jacir says. “I do like to focus on the very specific and the personal. Everything else comes out naturally because these conversations are real, these relationships are very real. It’s just there.” 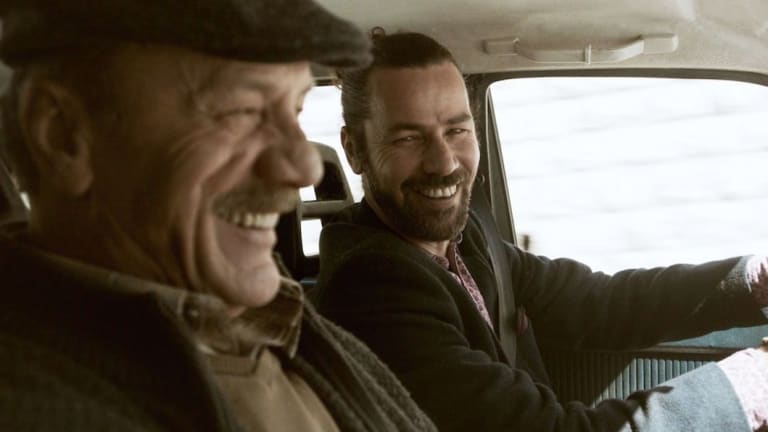 The minor exchanges, social rituals, and pointed comments between the two men, veteran Palestinian school teacher, Abu Shadi, and his expatriate urban planner son, Shadi (played respectively by real-life father and son Mohammad and Saleh Bakri), reveal familial fractures, historic judgments, and the weight of being among the approximately 20 per cent of Israel’s population that is Arab. Everything, you discover, is connected.

“They’re just two characters and one Palestinian story out of millions,” Jacir says. “What’s interesting is that I usually hear from Palestinian audiences, especially in the diaspora when I travel internationally, things like, ‘why didn’t you show the apartheid wall?’

“They want to be able to show the film to their friends and say, ‘look, this is what is happening in Palestine’. They want everything to be in the film and they feel like that’s my job. I do feel that some people from my community would like me to represent everything, but the more specific and honest a film, the more naturally everything else it contains comes out.”

Jacir drew the inspiration from tagging along on her husband’s wajib (or obligation) to deliver his sister’s wedding invitations with their father around Nazareth. The 44-year-old’s films reflect where she lived during their writing. For Wajib she resided in Haifa in Israel, while for 2012’s When I Saw You, which is set in a Palestinian refugee camp in Jordan in 1967, she was in exile in Jordan. 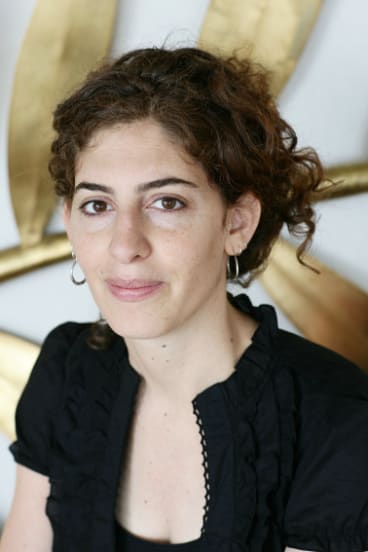 “I hope that if someone understands Palestine or has been there then they’ll get all the details from the film, but I also hope that if someone hasn’t then the story is strong enough to carry them through,” Jacir says. “The films I love from places I’ve never been make me curious about them, but I don’t watch them to learn about the political background, you can read a book for that.”

Like the central characters in Wajib, Jacir comes from a Christian Arab family. The family’s former mansion in Bethlehem is now part of a luxury hotel, and she grew up on the move, firstly with a father who worked for the United Nations in countries such as Saudi Arabia, and then attending high school and studying film in America.

Her three features – Wajib, When I Saw You, and 2008’s Salt of this Sea – have all been acclaimed on the European film festival circuit and submitted as Palestine’s entry for the Best Foreign Language Film at the Academy Awards. In Israel she screens them at film festivals and cinemas not funded by the government, although a large proportion of her Arab audience see them through a traditional dodge.

“I’ve been down to the DVD shops in Ramallah and Amman and I tell them that bootlegging Hollywood films is one thing, it won’t affect the industry over there, but with Arab films you’re killing us because we’re barely surviving,” Jacir says. “We have financiers who never see a cent back, so bootlegging is a big problem.”

Wajib only got into production because of innovative funding: it’s the first Palestinian-Columbian co-production. But the long gaps between films allows Jacir to curate film festivals, produce documentaries, work as a script editor, and mentor young Palestinian directors, whose enthusiasm reminds Jacir of her own beginnings.

“When I started out there was no infrastructure for young filmmakers, so I promised myself that I would help nurture one,” Jacir says. “That’s how I give back. That’s my wajib.”

Wajib is screening at Cinema Nova, Cameo Cinemas, Classic Cinemas, and Lido Cinemas in Victoria; and Dendy Newtown and Opera Quays in NSW.