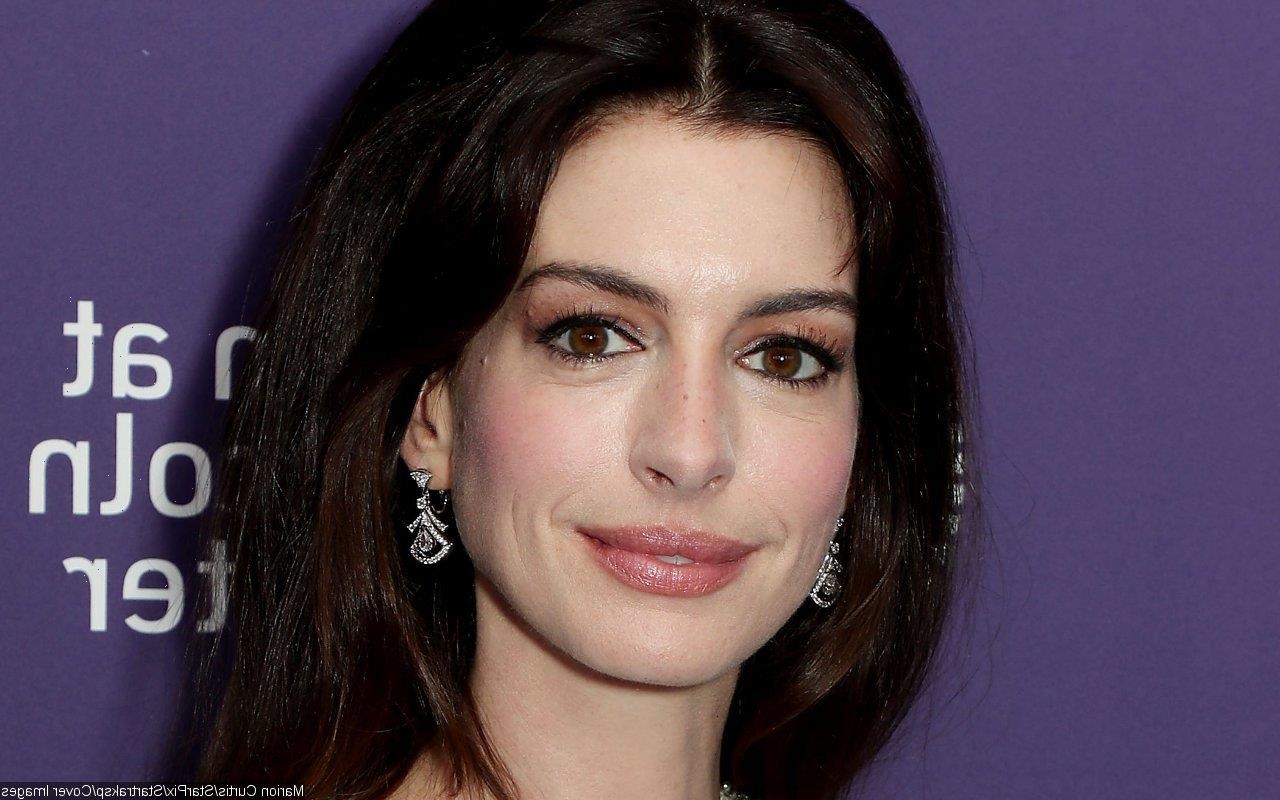 The 39-year-old actress’ comments arrive after she wore an outfit that many believed were inspired by her ‘The Devil Wears Prada’ character Andy Sachs at the New York Fashion Week.

AceShowbiz –Anne Hathaway says a sequel to “The Devil Wears Prada” is not going to happen. The 39-year-old actress, who starred as fashion graduate Andy Sachs opposite Meryl Streep in the hit 2006 comedy, has ruled out the idea of a follow-up.

Meanwhile, “Princess Diaries” star wore an outfit to the New York Fashion Week thought to have been reminiscent of her Andy Sachs character and joked that she wished she was “clever enough” to correlate the two, noting that it was all a “funny coincidence.”

“I wish that I was this clever. I wish I had this kind of, I don’t know, Machiavellian tendency and I could move all the chess pieces. The truth is it was the outfit that came that fit, and that was the best hairstyle for it. And it turns out people really like ‘The Devil Wears Prada’,” She told Entertainment Tonight of the iconic movie, which earned an Oscar nomination for Meryl for her role as powerful magazine editor Miranda Priestly.

Anne continued, “It was a funny coincidence. On the way out the door, I was like, ‘Oh, I wonder if anybody will notice?’ The thing is, I don’t stop and focus on it, but it was a beautiful kind of [thing]. If anything, it was a testament to people’s love of the movie and how deeply they’ve taken that film, and that’s just a wonderful feeling. I just feel so lucky.”