Anna and the Apocalypse is set to be one of your favourite movies of the year and we’ve got an exclusive new trailer as an early Christmas present.

The high school zombie Christmas musical (yes, really) is packed full of laughs, blood, emotion and huge songs that will form your new festive soundtrack, all led by a star-making lead turn from Ella Hunt who has been nominated for Best Actress at the Scottish BAFTAs. 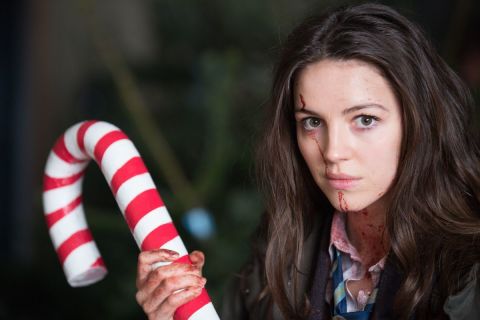 They soon discover though that no-one is safe in this new world and the only people they can truly rely on are each other.

The new trailer follows the release of the official UK poster for the movie which was unveiled yesterday (October 9). 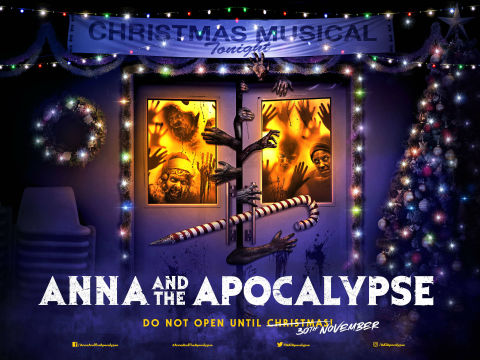 To further whet your appetite for the brilliant movie, one of the stand-out songs, ‘Hollywood Ending’, has been officially released. Good luck getting it out of your head.

Anna and the Apocalypse is released in UK and US cinemas on November 30.