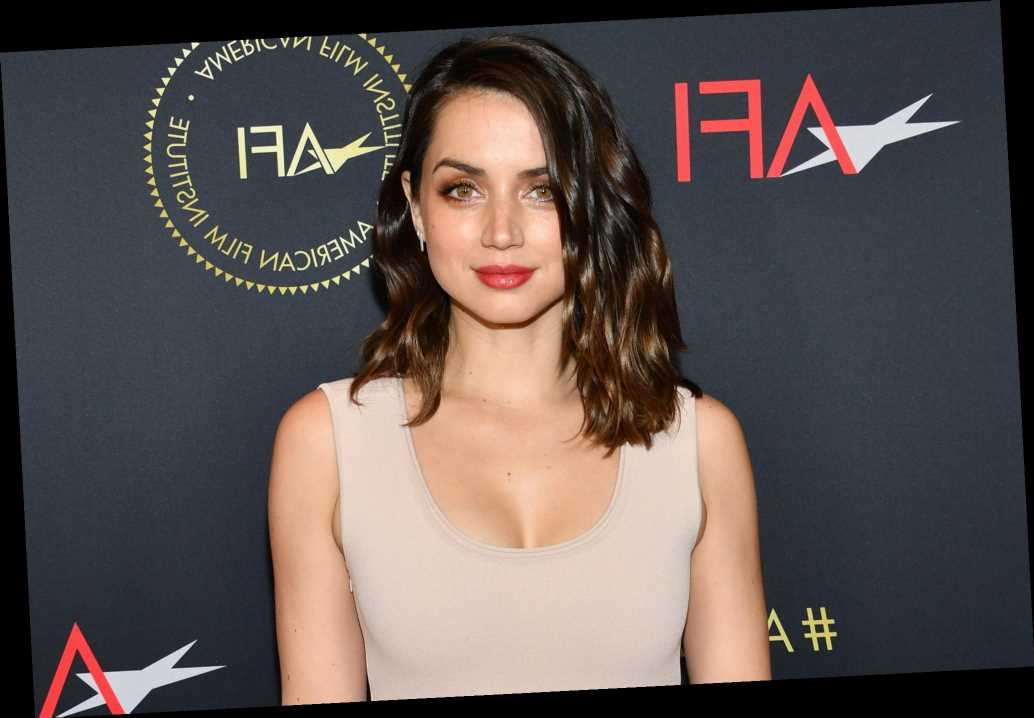 The actress reportedly deleted her account which was spotted by eagle-eyed fans who noticed that her handle no longer existed.

De Armas's Instagram account remains active with the Knives Out star sharing a photo of her recent new bob haircut over the weekend.

The actress's move away from Twitter comes two weeks after PEOPLE confirmed she and Ben Affleck had agreed to go their separate ways.

"Ben is no longer dating Ana," a source told PEOPLE. "Their relationship was complicated. Ana doesn't want to be Los Angeles based and Ben obviously has to since his kids live in Los Angeles."

"This is something that was mutual and something that is completely amicable," another source said. "They are in different points in their lives; there is deep love and respect there. Ben continues to want to work on himself. He has three jobs lined up and he's a solid father at home. They are both happy with where they are in their lives."

"Ben and Ana's friendship has not ended. They still talk regularly," the second source added. The duo was first romantically linked in March 2020 after meeting on the New Orleans set for their upcoming film Deep Water. De Armas confirmed their relationship the following month when she shared photos with Affleck in celebration of her 32nd birthday.

The ex-couple was frequently seen together during the summer as they both spent the quarantine period in Los Angeles.

At the time, de Armas spent time with Affleck and his kids, whom he shares with ex-wife Jennifer Garner: daughters Violet, 14, and Seraphina, 11, as well as 8-year-old son Samuel.

De Armas can next be seen in the upcoming films Deep Water, No Time to Die and in Blonde, where she is set to play Marilyn Monroe.