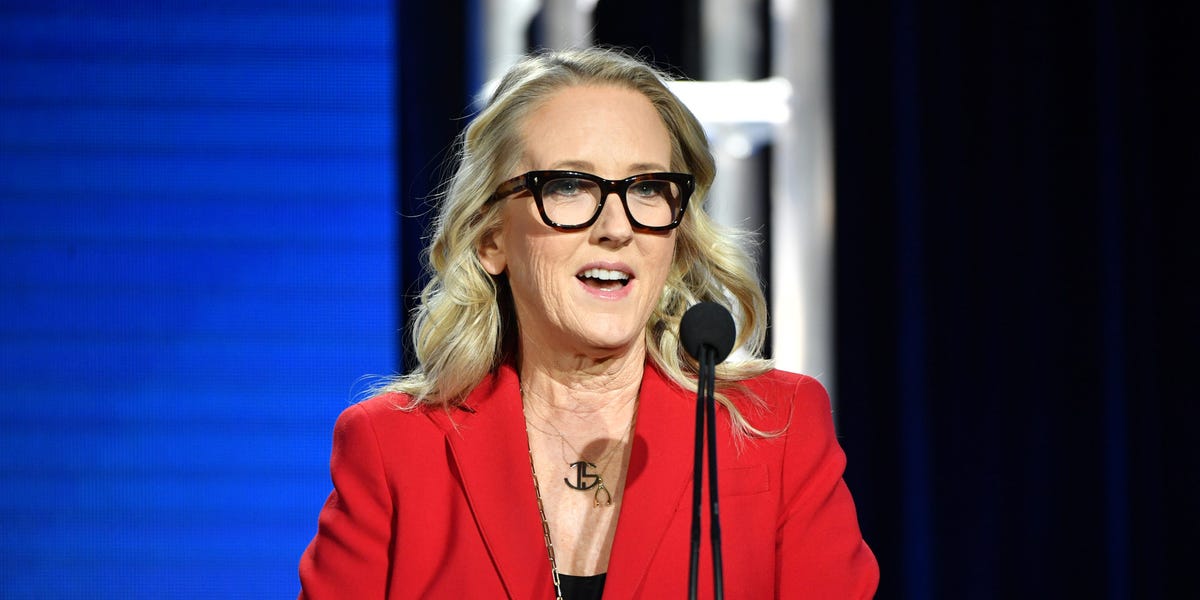 Amazon has agreed to buy storied Hollywood studio MGM, the owner of megafranchises including James Bond, for $8.45 billion, the companies announced on Wednesday.

The deal, if approved by regulators, promises Amazon a library of classic and blockbuster films that, in addition to the James Bond slate, includes “Rocky,” “Silence of the Lambs,” “Pink Panther,” “Legally Blonde,” and more. It also gives the tech company a plethora of TV and film IP to potentially build on. MGM has developed shows included Hulu‘s “The Handmaid’s Tale,” FX’s “Fargo,” and Netflix‘s “Viking,” for example.

“The real financial value behind this deal is the treasure trove of IP in the deep catalog that we plan to reimagine and develop together with MGM’s talented team,” Mike Hopkins, SVP of Amazon Studios and Prime Video, said in a statement.

Since MGM is mainly an IP play for Amazon, it’s unclear what role the studio business will play once it’s integrated into Amazon. Amazon has its own TV and film studio that’s run by former NBC Entertainment president Jennifer Salke.

The company has not said if it would combine the studios or leave them to operate independently.

However, Amazon said in its announcement that MGM’s movie business complements its own production arm, saying Amazon Studios “has primarily focused on producing TV show programming.”

Indeed, Amazon’s biggest successes to date have been series like “The Marvelous Mrs. Maisel,” “The Boys,” and “Tom Clancy’s Jack Ryan.”

On the film side, Amazon has broken through with indie and mid-budget film acquisitions like “One Night in Miami” and “The Big Sick.” But, recent bigger-budget acquisitions, like “Borat Subsequent Moviefilm” and “Coming 2 America 2,” signal its larger ambitions for more mainstream fare.

Bezos in general has pushed Amazon Studios to pursue blockbusters like its “Lord of the Rings” TV show over niche hits like “Transparent.”

Its film business is lead by motion-picture group chairman Michael De Luca, a prolific producer of movies such as “The Social Network,” “Moneyball,” and “Fifty Shades of Grey,” who also helped launch franchises like “Blade,” and “Austin Powers” earlier in his career. His number two is Pamela Abdy, president of the motion-picture group, who was previously a top exec at Makeready, New Regency, Scott Stuber’s Bluegrass Films, and Paramount Pictures.

The best comparison to Amazon’s acquisition of MGM its likely its 2017 purchase of Whole Foods. The big difference being that Amazon didn’t already have a robust brick-and-mortar retail business, like it has a studio business.

Still, in that case, Amazon kept on Whole Foods founder John Mackey and buttressed him with veteran Amazon execs. Some other high-level Amazon execs departed.

One Hollywood source close to MGM said there’s not a lot of fat to trim at the top of the company, which might bode well for MGM execs.

“Amazon runs a lean, mean fighting machine,” this person said. “MGM is not top heavy, so I don’t see there being a huge integration.”

Blackburn recently left the venture capital world to rejoin Amazon as head of its media and entertainment businesses, which include Amazon Studios, Prime Video, Audible, gaming and Twitch, as Variety reported.

Hopkins, who reports into Blackburn, led the deal with MGM board chairman Kevin Ulrich, people close to the deal said.

One lingering question is what will become of MGM’s TV boss Mark Burnett, best known for reality shows including “Survivor” and “The Apprentice.” The reality producer took the helm of the TV studio in 2015.

But some of MGM’s biggest recent TV hits, including “The Handmaids Tale” and “Fargo,” were produced by the company’s former head of scripted TV  Steve Stark. The Hollywood Reporter also reported that Burnett has caused strife among staffers at MGM while delivering little in the way of new hits.

With Amazon preparing to absorb MGM, below are some of the executive head-to-heads to watch out for. Their futures may depend on Amazon’s integration plans, including whether MGM will remain a standalone business or merge with Amazon Studios: