The upcoming ‘Alien’ movie, which will be directed by Fede Alvarez, has a new leading lady as ‘Mare of Easttown’ actress Cailee Spaeny is in talks to play the protagonist.

AceShowbiz –Cailee Spaeny is going to play a main character in the next “Alien” movie. The “Mare of Easttown” actress is in discussions to join the new film from director Fede Alvarez – who wrote the script and will helm the project that will reboot the sci-fi franchise.

The upcoming movie will be the seventh “Alien” film and the first since “Alien: Covenant” in 2017. Ridley Scott, who directed the original 1979 film and returned for two prequel installments, will produce via his Scott Free banner. Alvarez will also be producing.

“Alien” and its various sequels and prequels focus on the horror of a ferocious race of alien beings known as the Xenomorphs – who implant eggs inside living bodies via “facehuggers” that violently burst out of chests once they reach a certain stage of maturity.

Plot details for the new movie are being kept under wraps for the time being but the casting of Cailee continues the tradition of having a strong female lead in the series – following Sigourney Weaver‘s portrayal of Ellen Ripley in the previous films.

Sigourney previously revealed that she was proud of the character’s legacy as she was stronger and more heroic than other females on the big screen at the time. The 73-year-old actress said, “I’m so glad Ripley’s had that staying power.”

“In those days, films would always have a scene where the girl in the skirt is doing something heroic and then she’ll break down. Well, Walter Hill and David Giler never wrote Ripley like that. These were guys, like Ridley, who loved women and were with strong women so it was natural to them to create a character like her.”

“Ripley has to go from being a by-the-book young lieutenant to throwing the book out the window and just improvising her way through things, which is life, and it sends the message that you can do it, no matter what it is.” 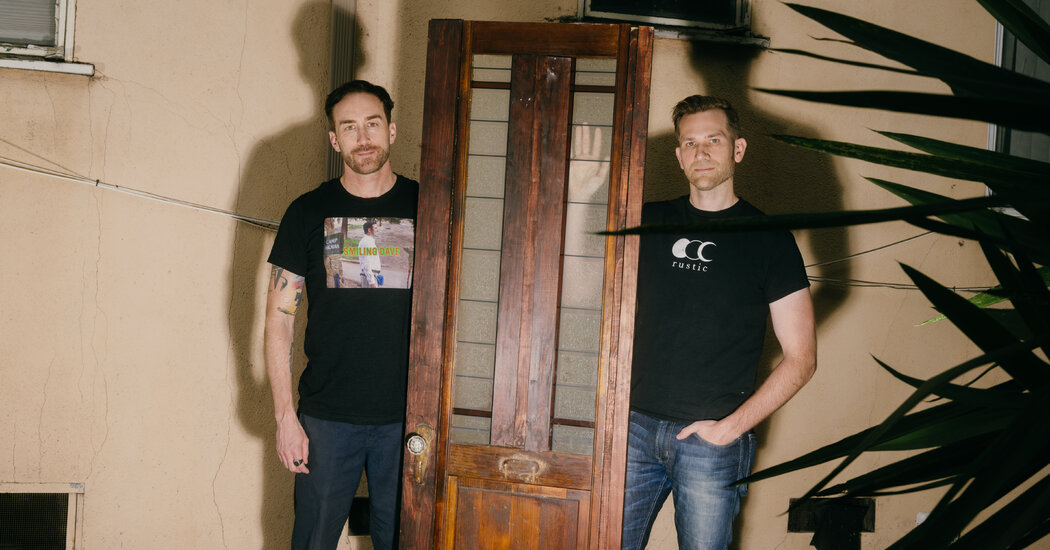 D.I.Y. Sci-Fi: A Talk With Justin Benson and Aaron Moorhead