Years after his death, the legacy of horror icon Wes Craven lives on. Scream 5 — the first entry in the series not directed by Craven — is currently on track for a 2022 release. And fans everywhere still hold Craven’s A Nightmare on Elm Street up as a landmark for horror movies. It’s hard to believe Robert Englund nearly missed out on playing Freddy Krueger. 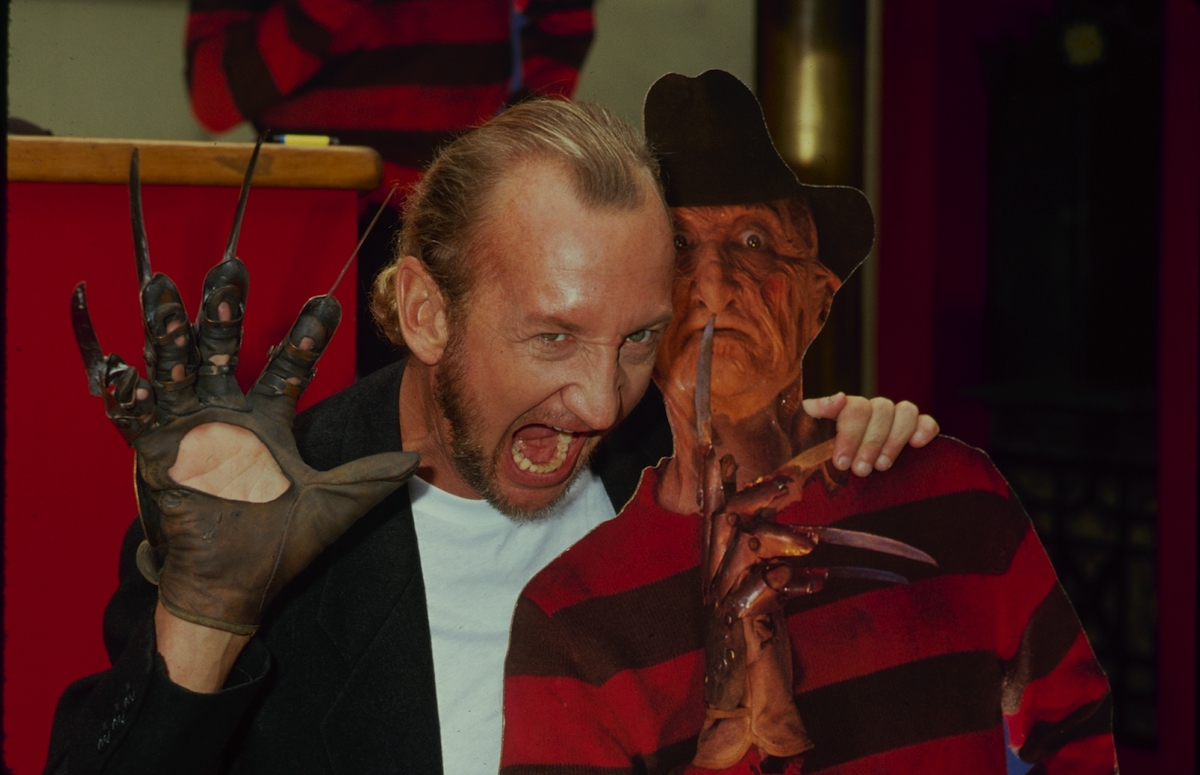 In the film and its seven sequels — including 2003’s Freddy vs. Jason — Englund played the dream demon himself. A serial killer who targeted children in life, Freddy Krueger returns from the beyond to prey on the children of those who exacted their vengeance on him. As written, the character already has a compelling backstory. But it’s Englund’s performance that elevates it.

As the series went on, Freddy Krueger became less of a boogeyman and more of a horror mascot. His fearsome edge faded and evolved into a macabre sense of humor. And though younger moviegoers might not realize it, Englund turned Freddy Krueger into a full-on pop culture phenomenon. It’s hard now to imagine anyone else in the role.

Initially, Craven hoped to hire an imposing actor to play Freddy Krueger. Englund himself once said the director wanted a “big giant man” to play the character. And though Craven conceded the actor wasn’t the type he thought he wanted, Englund impressed him with his ability to capture the inherent darkness of Freddy Krueger.

Prior to bringing Englund into the project, actor David Warner was supposed to star in A Nightmare on Elm Street. Schedule conflicts sent Craven back searching for his Freddy Krueger, and one actor who nearly landed the role was Kane Hodder. The actor and stuntman later went on to play another horror icon, Friday the 13th’s Jason Voorhees, in four movies.

Hodder played Freddy Krueger in Jason Goes to Hell: The Final Friday — albeit briefly — when Freddy’s razor glove emerges to grab Jason’s iconic hockey mask. That moment ultimately led to Freddy vs. Jason a decade later. And that mash-up is, so far, Englund’s final performance as Freddy Krueger. Jackie Earle Haley played the role in the ill-received 2010 remake.

Even though so much time has passed, some fans still want to see Englund wear the fedora and red-and-green sweater one more time. The actor doesn’t see himself starring as Freddy Krueger in another live-action movie. But Englund told Syfy Wire in 2020 he’d love to voice the character in animation. Here’s hoping such a project comes together.