One of the few films confirmed for Marvel’s Phase 4 is Doctor Strange 2, which will bring Benedict Cumberbatch’s Sorcerer Supreme back for another solo adventure.

He’s already defeated the interdimensional demon Dormammu, but other mystical threats will be lurking on the horizon. Here are some of the likely candidates to cast a deadly spell over the Marvel Cinematic Universe.

First up we have Karl Mordo, played by Chiwetel Ejiofor in the first Doctor Strange movie. By the end of the film, he had turned against his former ally Strange and murdered the magician Jonathan Pangborn (Benjamin Bratt), declaring that there are “too many sorcerers”.

In the comics, he’s served since the very beginning as Strange’s nemesis, a fellow student of the Ancient One who turned to the dark arts in his quest for power.

Mordo is pretty much guaranteed to show up in Doctor Strange 2. But supervillains rarely act alone… 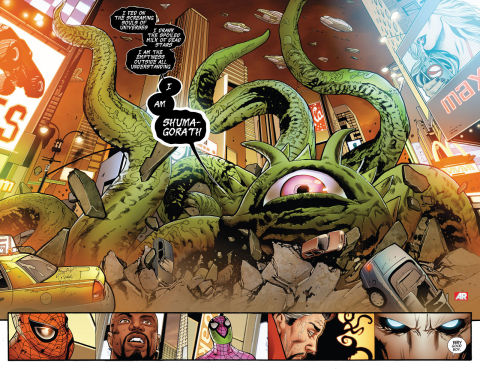 The first movie featured Strange’s classic, near-omnipotent foe Dormammu, and if there is anyone in his rogue’s gallery able to match his threat and raw power, it’s Shuma-Gorath.

Inspired by HP Lovecraft-style monsters, Shuma-Gorath appears as a giant eye surrounded by tentacles. It’s basically an interdimensional being of endless power that exists only to bring chaos, destruction and death to the universe. If Doctor Strange 2 wants to up the stakes, Shuma-Gorath is the way to go. 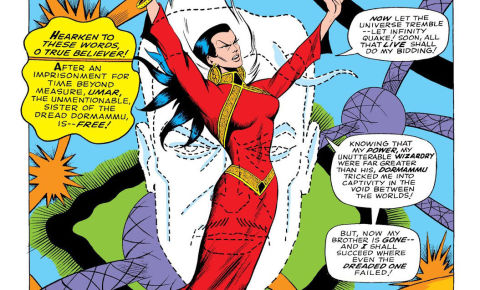 The idea that the sequel will introduce Dormammu’s sister Umar feels somewhat unlikely, but would be a good way of tackling the MCU’s woeful deficit of female villains. The super-powered sorceress is certainly no pushover, and she tends to offer a (tiny) bit more nuance than her irredeemably evil bro.

Fun fact: She used to be Strange’s mother-in-law in the comics (he was married to her daughter, Clea). Try fitting that into your story, Marvel. 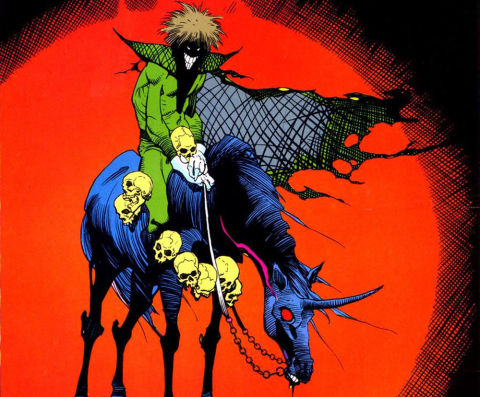 Plenty of Strange’s villains come packing incomprehensible amounts of power, but Nightmare (who appear in the doctor’s very first adventure) is stranger and subtler than that. The living embodiment of dreams, a demon who preys on people’s fears while they sleep.

With Nightmare, nothing is what it seems. And like Freddy Krueger, once you’ve fallen asleep, you’re completely in his power. If Marvel wants to bring some (family-friendly) horror to the MCU, featuring Nightmare in Doctor Strange 2 would be a great choice. (He’s a favourite with Doctor Strange director Scott Derrickson, too.) 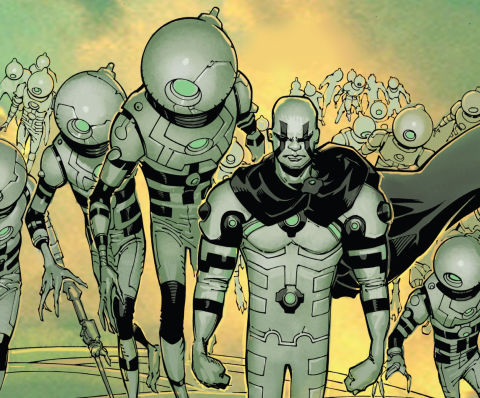 If Mordo is on a mission to destroy magic, then an army of unstoppable anti-magic warriors would make very handy allies. Enter the Empirikul.

Introduced relatively recently to the comics, the Empirikul were an interdimensional army led by a chap called the Imperator, who used their advanced technology to bring magic to the brink of extinction, making them the natural allies for Mordo’s mission. 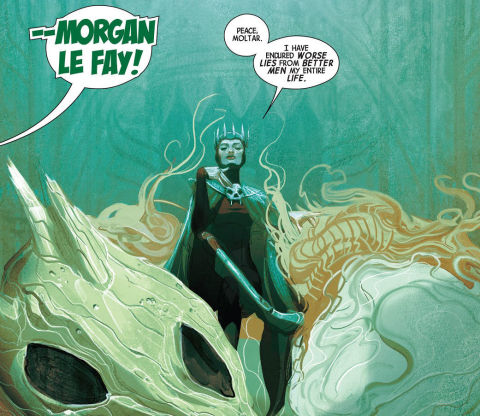 The Arthurian legends might not have done much business for Guy Ritchie, but it remains fertile and fascinating ground for clever filmmakers like the folks at Marvel to take advantage of. In Marvel’s comics, King Arthur’s half-sister is one of the world’s most powerful magic users, an immortal former student of Merlin able to alter reality.

The legends about Morgan paint her as an ambiguous figure of the type that always make the best MCU villains – like Loki, Killmonger and Thanos. (Just check out this Wikipedia page, that separates all her appearances in popular culture into ‘good’, ‘evil’ or ‘other’.) Considering Merlin’s frequent amorality – like the time he tricked Arthur and Morgan’s mum into having sex with a man disguised as her husband – she’s probably got a story or two to tell. 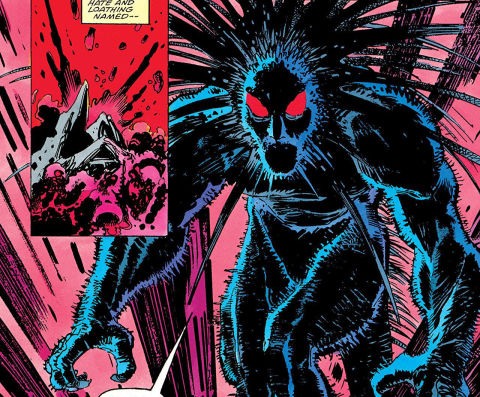 We can’t imagine that Disney would go far enough to introduce Mephisto – basically Marvel’s version of the Devil – but for a bit of demonic fun, they could try out his ‘son’ Blackheart, who is formed from the ‘energy of the accumulated evil’ and is a giant with a spiky head and glowing red eyes. It doesn’t get more metal than that.

We’ll just try to forget that he already appeared in Sony’s 2007 movie Ghost Rider. Wes Bentley will probably be okay with that. 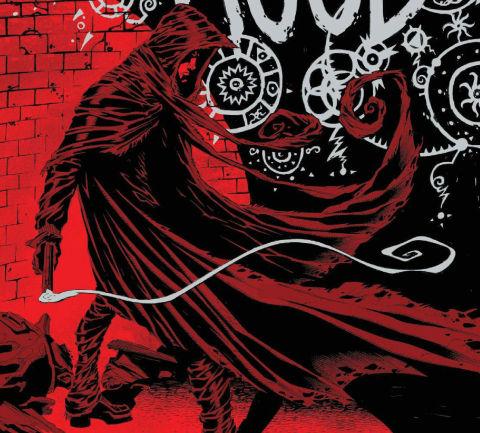 There are plenty of demons and ancient sorcerers for Strange to go up against, but how about mixing things up by throwing in a career criminal with a magic cloak instead?

Parker Robbins went from small-time crook to crime lord after discovering a cloak and boots empowered by Dormmamu. He went on to become a genuine threat to the world, and even came close to deposing Strange as Earth’s Sorcerer Supreme. 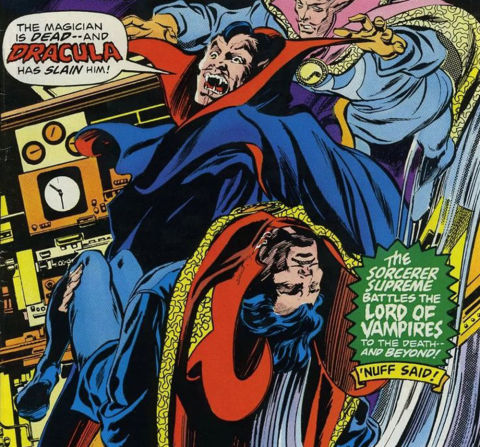 Yup – Bram Stoker’s internationally known, celebrity vampire is part of Strange’s rogues gallery, and their conflicts often revolve around the evil spellbook the Darkhold (the same one that showed up in Agents of SHIELD) and the Montesi Formula, a spell intended to destroy all vampires. Strange has a long history with the undead – his brother Victor was even turned into a vampire.

Universal’s Dark Universe doesn’t seem to be doing much with him, and this would be the next best thing to Sherlock Holmes vs Count Dracula.