These days, it seems that any Tom, Dick, or Harry Osborn can get their own movie from Disney in the Marvel Cinematic Universe.

However, back when the House of Mouse was spread out across the likes of Fox and Sony, there were various obstacles that could stop a potential franchise moving forward.

From canned X-Men origin stories to a superhero/Nightmare on Elm Street hybrid, here are eight Marvel movies that you’ll never get to see. 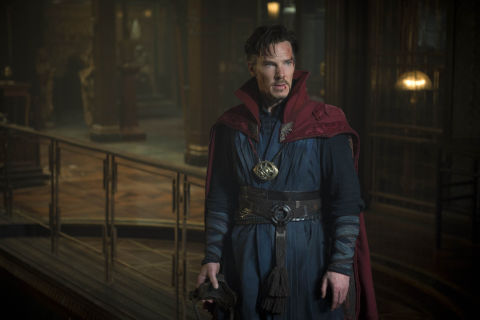 Marvel had plans for Doctor Strange long before Benedict Cumberbatch was stroking his goatee. A maestro of horror taking on the worldly wizard may sound like an odd concept, but it’s one that nearly happened with Wes Craven’s Doctor Strange.

After Back to the Future‘s Bob Gale failed to get a Strange standalone off the ground in the mid-’80s, Craven signed on in 1992. In conjunction with creature-feature studio Savoy Pictures – two years before it went bump – a pre-Scream Craven would’ve undoubtedly focussed on the darkest sides of the Sorcerer Supreme.

Craven showed his imaginative flair for dream sequences over the course of his A Nightmare on Elm Street entries, so picture a movie of murder meets magic. 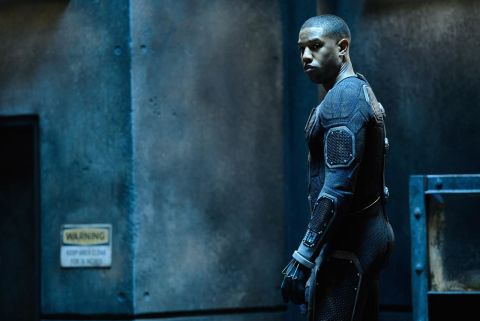 Someone may eventually get the Fantastic Four right, but until then, let’s continue trying to forget Josh Trank’s Fant4stic from 2015.

From an implausible casting of Jamie Bell to Kate Mara’s dodgy wig, there was little to love about the superhero suck-fest. Even though Michael B Jordan managed to escape to better things in Black Panther, there was a time that Fox wanted to continue the torment with Fant4stic 2.

Amidst hopes of blockbuster success for Fant4stic, a sequel was set for May 2017 and promptly dropped from the studio’s slate when the first movie hit cinemas. Despite Fant4stic bombing hard, Fox was still touting a sequel in February 2017 and planned to use the same cast.

Thankfully, the quartet of heroes is heading to the MCU with the upcoming Fox-Disney merger. Wiping the sweat off our brows, Fant4stic 2 can go back to being a bad dream alongside the likes of Joel Schumacher’s planned Batman & Robin sequel. 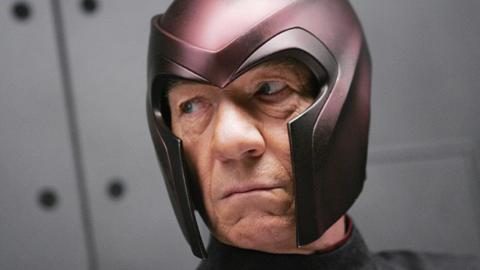 Although Bryan Singer’s X-Men was a forefather of the comic book movie boom, the rest of the franchise focussing on Charles Xavier’s gifted youngsters has had some serious highs and lows.

As one of the most infamous X-Men characters out there, the success of the main series was due to lead into X-Men Origins: Magneto and see Sir Ian McKellen reprise his role as Erik Lehnsherr for some nostalgic storytelling and Benjamin Button CGI.

After the critical panning of Gavin Hood’s X-Men Origins: Wolverine, Fox had the foresight to cancel plans for any future Origins films before they managed to bankrupt the studio. Although Magneto failed to ‘attract’ Fox bosses, an origin story of sorts was told in Matthew Vaughn’s X-Men: First Class and gave fans the current iteration of the character under Michael Fassbender. 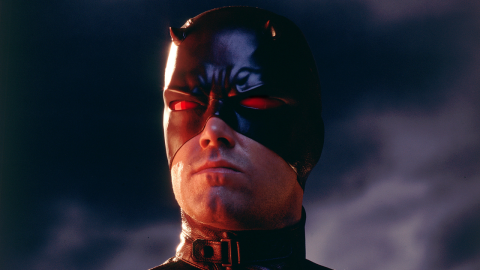 Love or hate Ben Affleck, it looks like he is set to continue his role as Batman in the DCEU (for now). Heading back to 2003, the Good Will Hunting star first dipped his toe into superhero movies with Daredevil. Although Affleck says, “I hate Daredevil so much,” Fox was championing a sequel to keep the rights to the character.

As well as a potential return of Colin Farrell as Bullseye, Michael Clarke Duncan wanted to reprise his role as Kingpin, while it was rumoured that Mister Fear would become the de facto big bad of Daredevil 2. The movie never got past the planning stages and Jennifer Garner managed to kill off any hopes of Daredevil 2 with the truly diabolical Elektra.

Matt Murdock has officially made his way into the MCU, and although he is yet to appear in a live-action movie, Charlie Cox looks pretty comfortable in the role ahead of Daredevil season three. 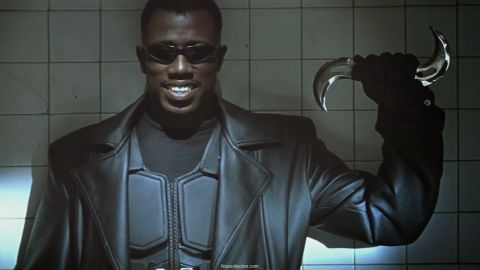 It’s amazing to think that Stephen Norrington’s Blade is officially 20 years old. It may be a case of Wesley Snipes swapping his fangs for dentures as the star confirms he is currently working on TWO ideas for Blade 4. A new era of the blood-sucking franchise may be inevitable, but Blade 4 was already in the pipeline after 2004’s Blade: Trinity.

Despite David S Goyer envisioning more adventures for the sombre dhampir, Trinity’s frosty reception left the franchise a little anaemic. Goyer’s plans for Blade 4 eventually evolved into Blade: The Series as Kirk “Sticky Fingaz” Jones took the title role away from Snipes for a single season in 2006.

The rights reverted from New Line to Marvel in 2012, and despite Kate Beckinsale’s rumour mill of a Blade/Underworld crossover, the character has been resigned to his crypt ever since.

6. The Amazing Spider-Man 3/The Sinister Six

Let’s spare a moment of reflection for Andrew Garfield as the forgotten Spider-Man of Marvel’s wall-crawling series. Before Tom Holland lauded it over the MCU as a younger Peter Parker, Marc Webb hoped to carry on his Amazing Spider-Man franchise.

Marvel managed to negotiate the rights for Web-Head from Sony and the post-credits tease of the Sinister Six in The Amazing Spider-Man 2 became more redundant than Howard the Duck in the MCU. As it stands, the end of Spider-Man: Homecoming set up its own Sinister Six origin and Sony’s Venomverse could easily unite a team of supervillains. Sorry Webb, it just wasn’t meant to be. 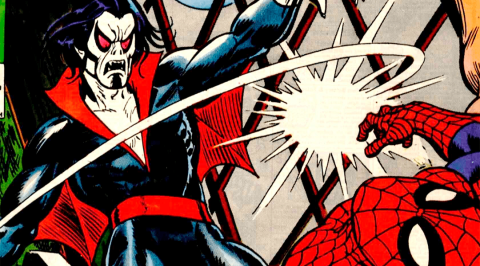 Speaking of Sony’s take on Spider-Man villains that are a little risque for the candy-coated MCU, Morbius the Living Vampire is currently part of the studio’s evolving Venomverse. Whether Jared Leto is about to ruin another comic book villain or not, Morbius isn’t the first idea of a live-action movie about the tragic anti-hero.

In 2000, Artisan Entertainment announced its plans for 15 projects including Marvel characters like Captain America, Thor, and Wesley Snipes’ long-awaited vision for Black Panther. Effectively an MCU or Venomverse ahead of its time, a noughties Morbius would’ve undoubtedly cashed in on the hype of vampire movies.

Unfortunately, Lionsgate acquired Artisan in 2003 and the only Marvel properties produced were the Thomas Jane era of The Punisher and the forgettable Man-Thing movie. 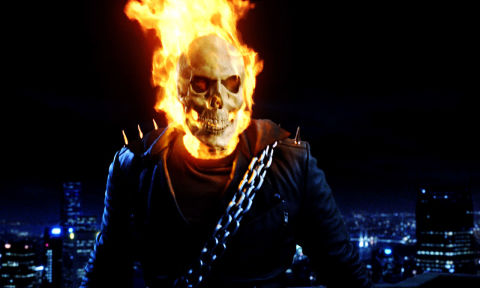 Nicolas Cage may love his tenure as Johnny Blaze, but most of fandom would choose to forget those maligned Ghost Rider movies. Even after the box office bomb that was 2011’s Ghost Rider: Spirit of Vengeance, the wheels were in motion for another movie. Cage said he was out – citing that he’d done his part – and suggested a female version of the character to move with the times.

With time slipping away, the rights to Ghost Rider reverted back to Marvel in 2013 and the studio has sat on the character since. The MCU has no plans for a reboot movie (yet) and Gabriel Luna’s Ghost Rider series rumours never amounted to anything.

As it stands, audiences are left with Luna’s hot-headed Robbie Reyes from Agents of SHIELD.’s Ghost Rider substitute. Who knows, maybe an R-rated Ghost Rider will be possible now that foul-mouthed franchises like Deadpool are heading to Disney?