We already know a lot about the actors who could have played Avengers in the Marvel Cinematic Universe, but some actors who have actually landed MCU roles nearly appeared as very different characters.

So that you can wonder what might have been, here are eight times that Marvel actors nearly played other MCU roles.

We’ll start with one of the most well-known almost-castings in the MCU – and that’s Tom Hiddleston as Thor, instead of as his trickster brother Loki.

“I initially auditioned to play Thor. That was what I was being considered for, because I’m tall and blonde and classically trained, and that seemed to be the mould for what Thor was, he was to be a classical character,” Hiddleston told Den of Geek.

You can get a glimpse of what his take on the God of Thunder would have been like in the video above, but this is definitely one casting that we’re glad didn’t go ahead. Although Chris Hemsworth as Loki would probably have had his charms too.

Before he was the villainous Justin Hammer in Iron Man 2, Sam Rockwell could have been the one to kickstart the MCU as Iron Man himself.

“At one point, Jon [Favreau] had called me about possibly screen-testing for the part of Tony Stark in Iron Man. And whatever happened, I think I was out of the running. Robert [Downey Jr] just killed it, you know, and I never heard anything after that,” Rockwell told The AV Club.

It’s hard to imagine anyone else as Tony Stark after a decade of Downey Jr’s take, but maybe Rockwell could have been as good? After all, he’s the best thing in Iron Man 2 by far.

Lee Pace might be wishing that he did land the role of Star-Lord in Guardians of the Galaxy because even James Gunn has admitted that Ronan the Accuser was a bit rubbish.

It’s possible that Pace landed the role of the villain from his audition for Star-Lord, clearly making enough of an impression to keep him in mind for a different part in the movie. Before his audition, Pace told MTV that he was doing his research for Star-Lord.

“You want to know what you’re doing. The character is a lot of fun. I hope it works out. We’ll see, we’ll see. I’ve got to audition. I’ve got to go get it,” he enthused, but to no avail. If you can’t get enough Ronan though, he’ll next pop up in Captain Marvel alongside Korath (all together now – who?). 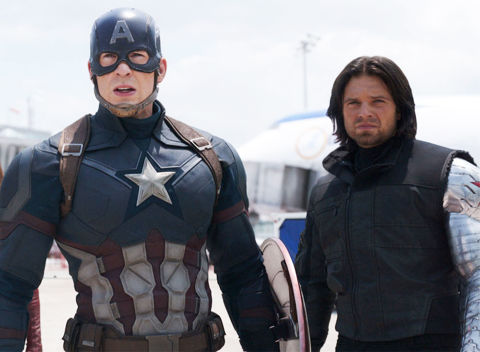 Bucky Barnes could well become the new Captain America after Avengers 4, but Sebastian Stan might have actually been playing Steve Rogers from the start.

Earlier this year, he revealed to CNBC Make It that he auditioned for the role, only to be told he was not “right for the part”. Stan seems pretty chill about how it’s all panned out though as he added that it “worked out” in his favour and gave him a good life lesson.

“Try not to take things personally, learn how to face rejection, no matter what you do, stay obsessed with it,” he explained. Obviously, it probably helps that it all worked out in the end with a nine-movie deal…

5. Mads Mikkelsen as… Malekith the Accursed 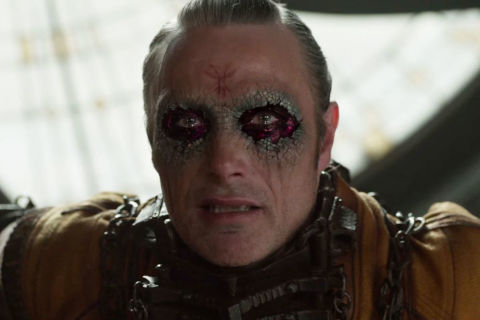 Christopher Eccleston is probably wishing that Mads Mikkelsen ended up getting the role of Malekith the Accursed in Thor: The Dark World.

Unfortunately for the former Doctor Who star, Mikkelsen ended up being too busy to do the Marvel movie. “I had a meeting with them, but they were a little too late,” he told Zoomin Movies. “And then Hannibal came in and everything just came in the same period.”

Some might argue that Kaecilius in Doctor Strange wasn’t that much better, but at least he wasn’t Malekith.

6. Michael B Jordan as… Falcon 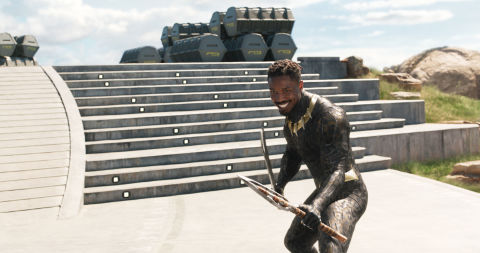 We can definitely be glad that Michael B Jordan didn’t get the first Marvel role he went for as otherwise we wouldn’t have his brilliant performance as Black Panther‘s Killmonger.

While he was being rumoured for Fantastic Four (something he probably wishes he didn’t get, in the end), Jordan revealed to The Daily Beast that he also read for Harry Osborn in The Amazing Spider-Man 2 and Falcon in Captain America: The Winter Soldier.

As much as we love Anthony Mackie as Falcon, Killmonger probably made more impact than Sam Wilson has in his MCU appearances to date – and he only lasted one movie. 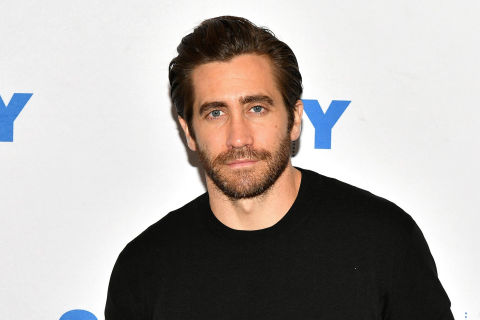 Okay, we’ve cheated a bit with this one as Spider-Man 2 from the Sam Raimi era isn’t an MCU movie, but Jake Gyllenhaal’s Marvel connection is an interesting one.

Back when Tobey Maguire injured his back shooting Seabiscuit, Gyllenhaal was briefly considered to take over the role of Spider-Man in the sequel. Maguire was able to resume filming and the movie even joked about Spidey hurting his back.

Two new Spider-Men later and Gyllenhaal will finally be appearing in an MCU Spider-Man movie, potentially as the classic Marvel villain Mysterio in Spider-Man: Far from Home. It’s not been officially confirmed, but thanks to this set video, it sure looks like the rumour is true.

Before it became a short-lived TV series in the MCU, Inhumans was being developed as a movie and it could have starred Vin Diesel as Black Bolt.

After he expressed an interest in playing the character, Diesel later told MTV that it was a “matter of Marvel wooing me… And I love them, but I’m just saying, show me a dope script and show me a great director, all of which I know Kevin [Feige] is capable of,” he outlined.

Since we don’t know all that much about Phase 4, it’s unclear if the TV show flopping means that the movie won’t now happen, but since Diesel only voices Groot (and just a few words at that), he might still get a second MCU role.