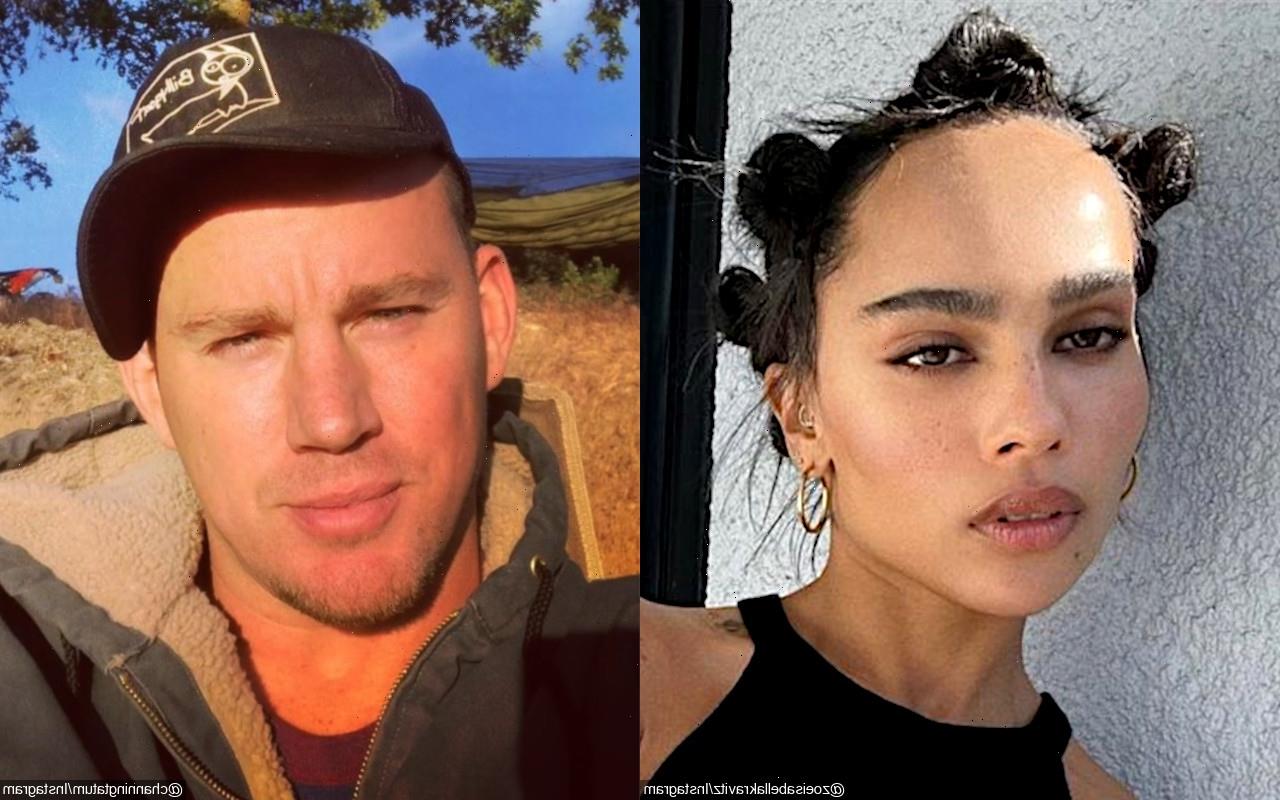 The daughter of Lenny Kravitz, who directs Tatum in her directorial debut ‘Pussy Island’, says she always knew her boyfriend is ‘a feminist and that he wasn’t afraid of exploring that darkness.’

AceShowbiz –Zoe Kravitz was “drawn” to Channing Tatum before they’d even met. The 33-year-old actress is making her directorial debut with “Pussy Island“, and she thinks Channing is suited to playing a “dark character” in the movie.

Zoe shared, “I think that’s exciting to watch someone who’s mostly played boy next door, good guy, love interest, all of that. I felt, even from afar, before I knew him, that he was a feminist and that he wasn’t afraid of exploring that darkness, because he knows he’s not that. That’s why I was drawn to him and I wanted to meet with him. And I was right.”

Zoe and Channing started dating after working together on the movie. However, the actress-turned-director wants to keep their romance out of the spotlight for the time being. She told WSJ Magazine’s Fall Women’s Fashion issue, “I guess what I’ll say is when you make things with people it’s a very sacred space, and when you’re compatible with somebody creatively it often opens up other channels, because you’re kind of sharing all of yourself. I’m really grateful that this movie has brought him into my life that way.”

Meanwhile, Zoe is also relishing the experience of working behind the camera. The actress is one of the most-sought stars in the movie business, but she’s loving the challenge of directing, too.

She said, “I’m learning a lot about what it takes to make a movie and how many fires are constantly being put out before the actors show up to set. I’m just kind of sitting back and learning and trying to not constantly be in a state of panic. If you zoom out too much and think about the whole thing at once, it causes a lot of anxiety but if you focus on the present moment, it’s really fun.”