Fresh off her first Emmy win, Zendaya is coming for an Oscar (and maybe a Grammy as well) with an exciting new project. Elite Daily has confirmed Zendaya is in talks to play Ronnie Spector in a biopic about the legendary singer’s life and career. While Zendaya has shown off her impressive singing several times before, the upcoming movie will likely require her to tap into a whole new side of her voice.

Movie studios A24 and New Regency reportedly acquired the rights to Spector’s 1990 memoir Be My Baby: How I Survived Mascara, Miniskirts, and Madness, Or, My Life as a Fabulous Ronette, as well as Spector’s life rights, and are producing the new biopic with Spector on board as an executive producer. The publication also reported it was Spector herself who selected Zendaya to portray her in the upcoming movie.

Befitting of Zendaya’s reported involvement, the biopic will focus primarily on the early years of Spector’s career, highlighting the formation of her girl group the Ronettes in the 1950s and following their rise to becoming one of the most popular music acts of the ’60s, with hits like "Be My Baby," "Baby I Love You," and "(The Best Part of) Breakin’ Up." 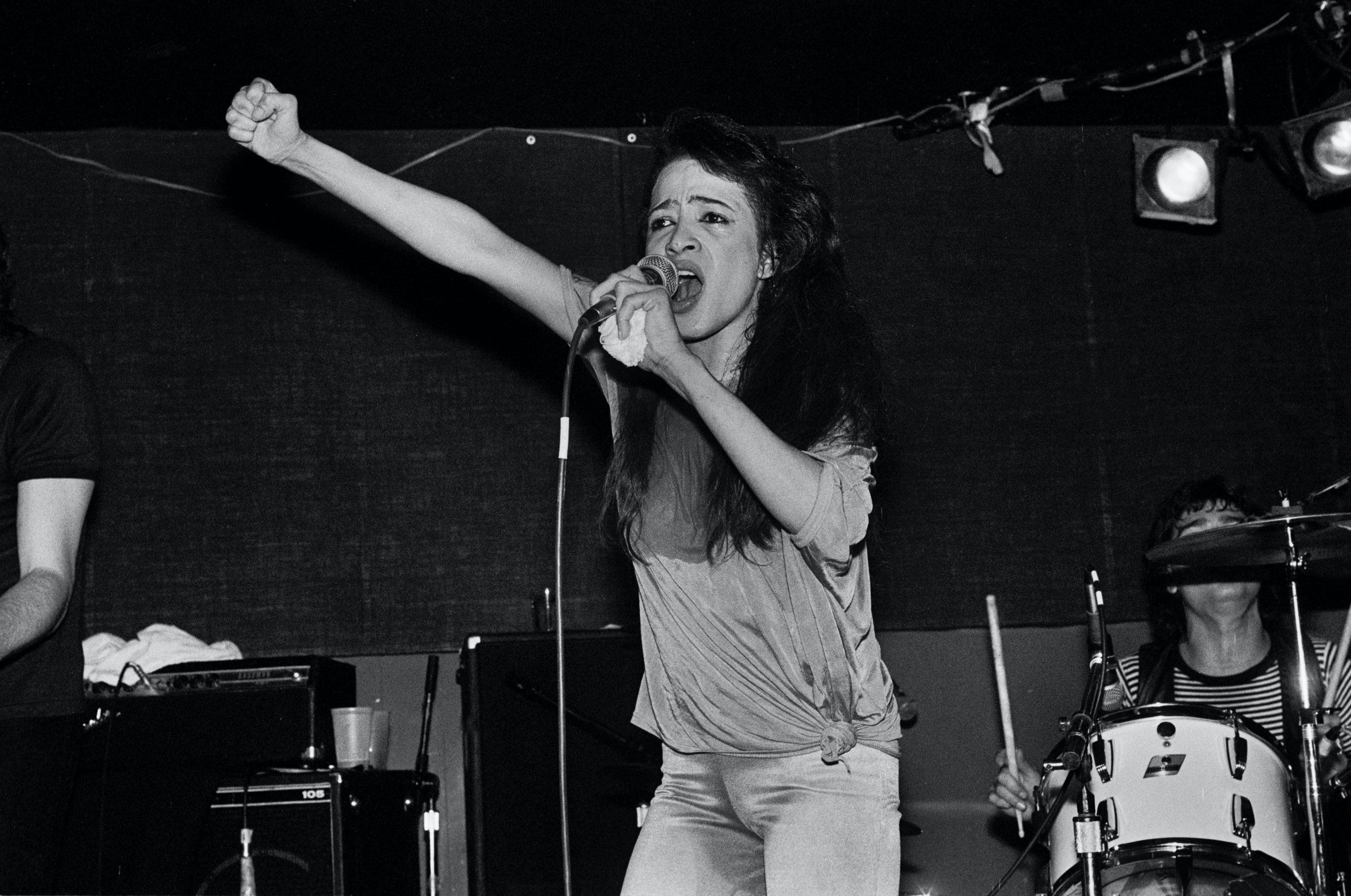 The movie will also focus heavily on Spector’s relationship with her ex-husband and former record producer Phil Spector. After Phil signed the Ronettes to his label in the ’60s, he began an affair with Ronnie that led to their marriage in 1968. Their marriage quickly turned sour, though, as Ronnie alleged in her memoir that Phil had held her captive in his home and sabotaged her career by forbidding her from performing. She was eventually granted a divorce in 1974, but had to forfeit the rights to her music and all future record earnings in order to get the divorce. The biopic will reportedly also depict Spector’s divorce and the battle to regain the rights to her music.

The Ronnie Spector flick would be the latest in a series of buzzy blockbuster roles for Zendaya. The actor will also star in the highly-anticipated adaptation of Dune, as well as the Netflix drama Malcolm & Marie, and on the small screen, she’s working on the second season of her Emmy-winning HBO series Euphoria. Basically, there’s no stopping Zendaya right now.