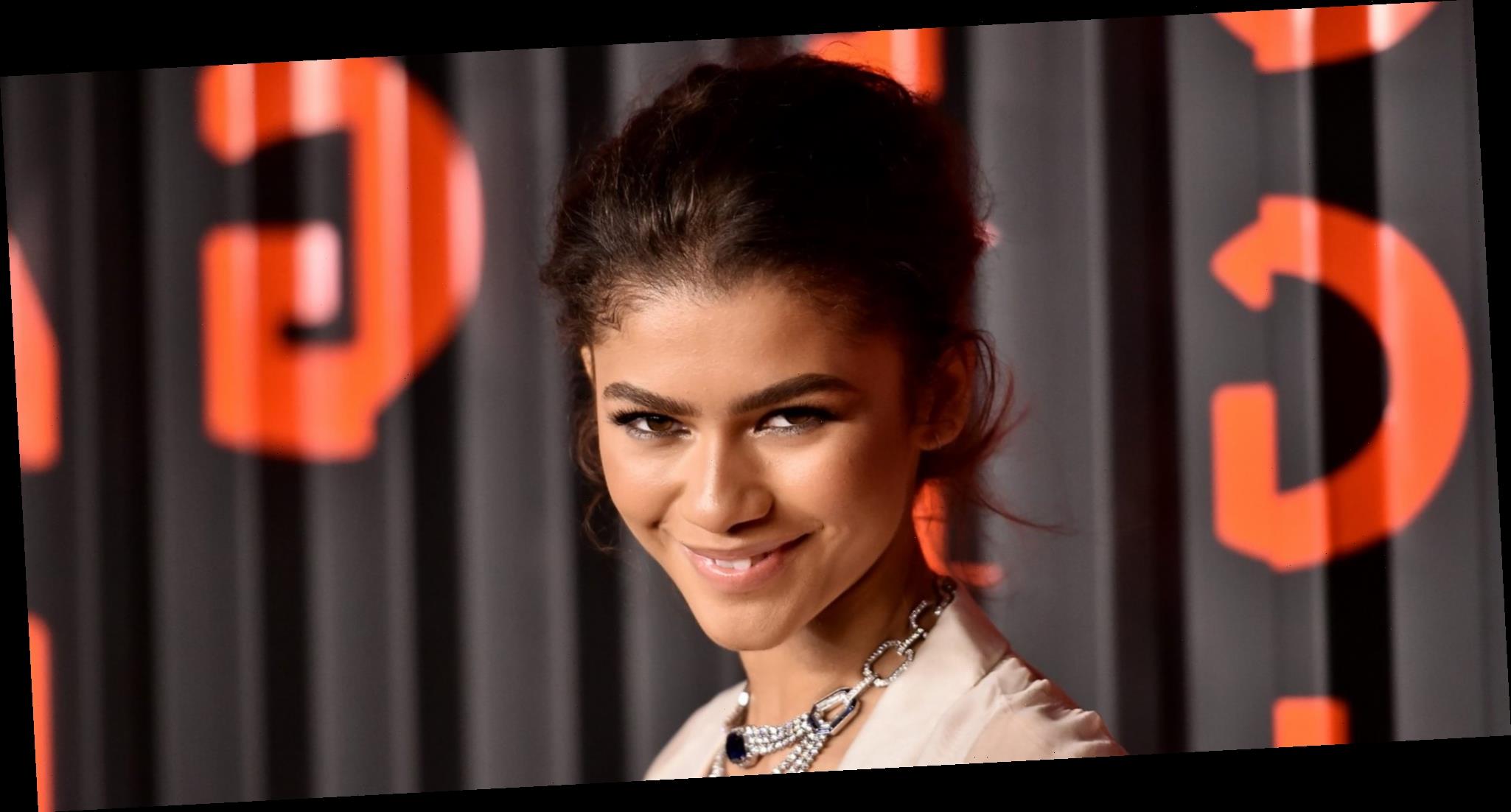 Lola Bunny isn't just getting an update to her look for Space Jam: A New Legacy. Entertainment Weekly reports that Emmy Award-winner Zendaya will be voicing the character. Originally, voice actor Katherine Soucie lent her talents to the role (and Soucie is still listed on the movie's IMDb page, so audiences may be in for some multiverse action), but Zendaya will be taking on a more "fully realized" version of the iconic cartoon character, director Malcolm D. Lee said.

"Lola was not politically correct," Lee said of the '96 version of the basketball-loving rabbit. "This is a kids' movie, why is she in a crop top? It just felt unnecessary, but at the same time there's a long history of that in cartoons."

Lee added that this Lola will be introduced alongside the Amazons, which fans will recognize from DC's Wonder Woman films, and that her update includes giving her more than just animated sex appeal.

"We reworked a lot of things, not only her look, like making sure she had an appropriate length on her shorts and was feminine without being objectified, but gave her a real voice," Lee said. "For us, it was, let's ground her athletic prowess, her leadership skills, and make her as full a character as the others."

Warner Brothers shared the movie's first trailer today. The film also features LeBron James and Don Cheadle. The film is set to be released on July 16. 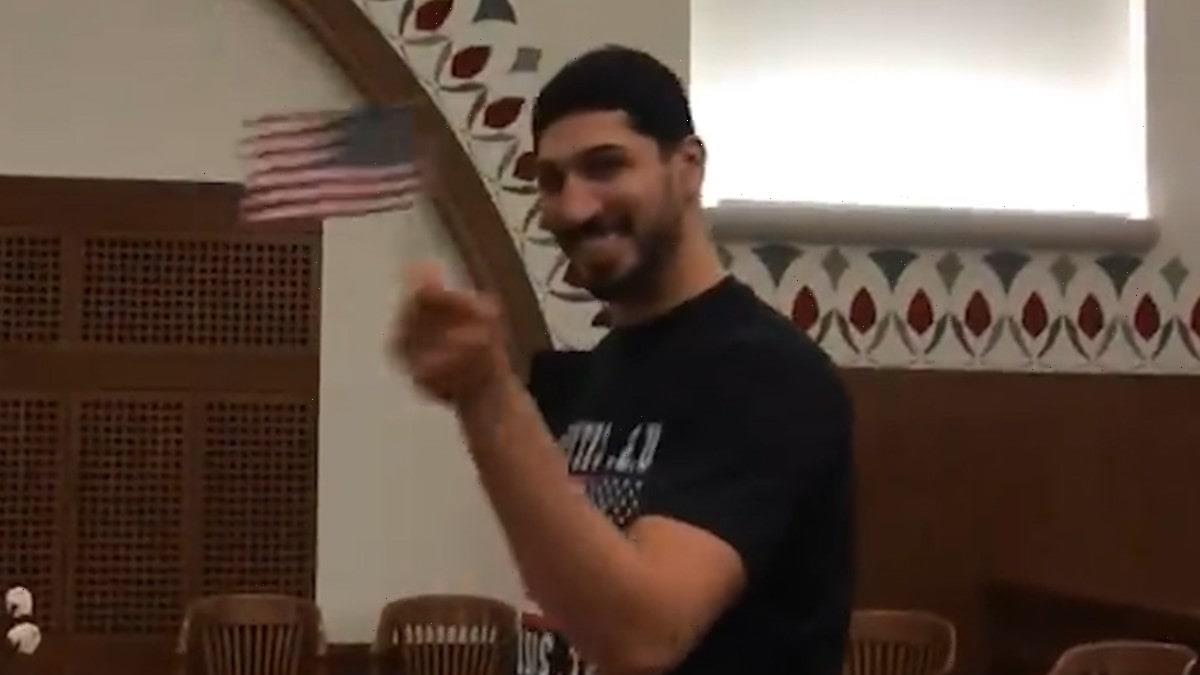