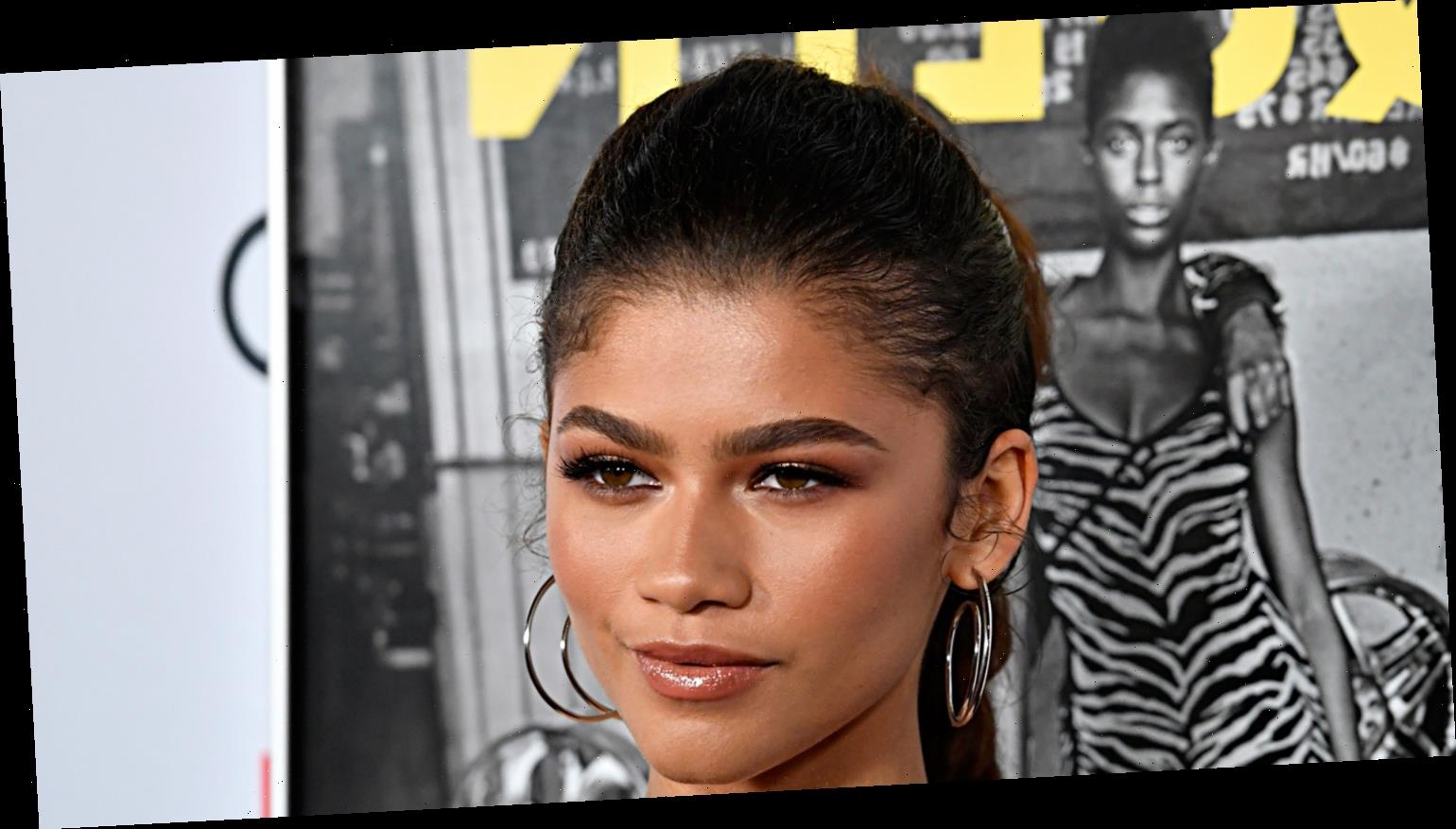 Zendaya seems to hint at her sexuality in new, viral interview.

While speaking with Vanity Fair, the 24-year-old actress was asked about the quality she most likes in a man.

“I most like in a person, how about that?” Zendaya corrected the interviewer.

“It’s such a big question,” she continued. “What is the quality I most like in someone? I would say, ‘kindness’ is kind of not the best way to describe it, but some people are just good people, and you can just feel it. And I don’t know how to explain that, but there’s this little spark they have, or this little special thing that they have, that just you feel safe and happy around them. I don’t know what that is, but some people have it, and it’s special.”

The next question was then, “What is the quality you most like in a woman?” and she responded, “Well, I guess that’s the same answer.”

A lot of fans took to Twitter to celebrate Zendaya confirming she’s LGBTQ+, though she didn’t and has not confirmed just how she identifies.

If you missed it, it was recently revealed when Zendaya‘s show Euphoria will be heading back into production!