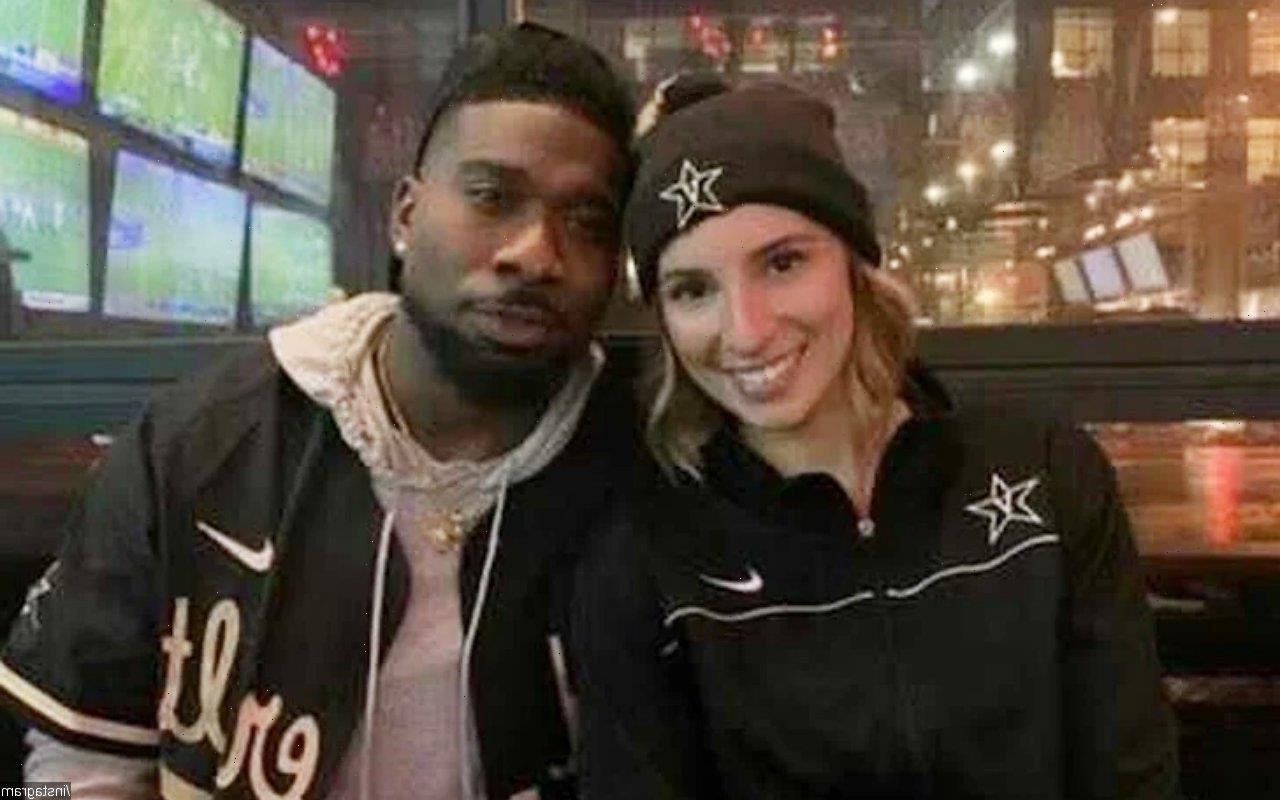 Following the former NFL star’s release, Kristin Evans decides to speak out in an interview, claiming that the abuse began in May when she was pregnant with their child.

AceShowbiz –Zac Stacy has been released from jail following a domestic violence arrest. Now that the former NFL star is back on the street, his ex-girlfriend Kristin Evans fears for her safety.

The 30-year-old was released from a Florida jail on Friday, November 19 after posting a $10,150 bond. He was first arrested on Thursday night, a few days after he brutally beat his baby mama during an altercation. The athlete, who fled the scene shortly after his attack, has since been charged with aggravated battery and criminal mischief.

Unpleasant with the result of the court hearing, Kristin’s attorneys are requesting a judge to reverse the decision. Her lawyers were hoping that Zac’s bail would be raised and that he would be monitored if he’s out of prison.

“It was absolute hell and I know women have gone through worse,” Kristin said in an interview with WESH in Florida. “To feel what I felt, I can’t imagine for it to be worse.”

Kristin, who shares a 5-month-old son with Zac, claimed that he abused her even during her pregnancy. “The physical abuse began in May,” she alleged. “I didn’t report it. I was pregnant at the time. I wanted my son’s dad to be there for me and for the birth of his first child. So I forgave him.”

Kristin had previously received a restraining order against Zac as police had responded to at least two previous incidents involving the two. Despite the abuse, Kristin noted that she didn’t leave him earlier because she “loved this man and we had life plans together.” Now, Kristin hopes that her ex “gets the help he needs.”