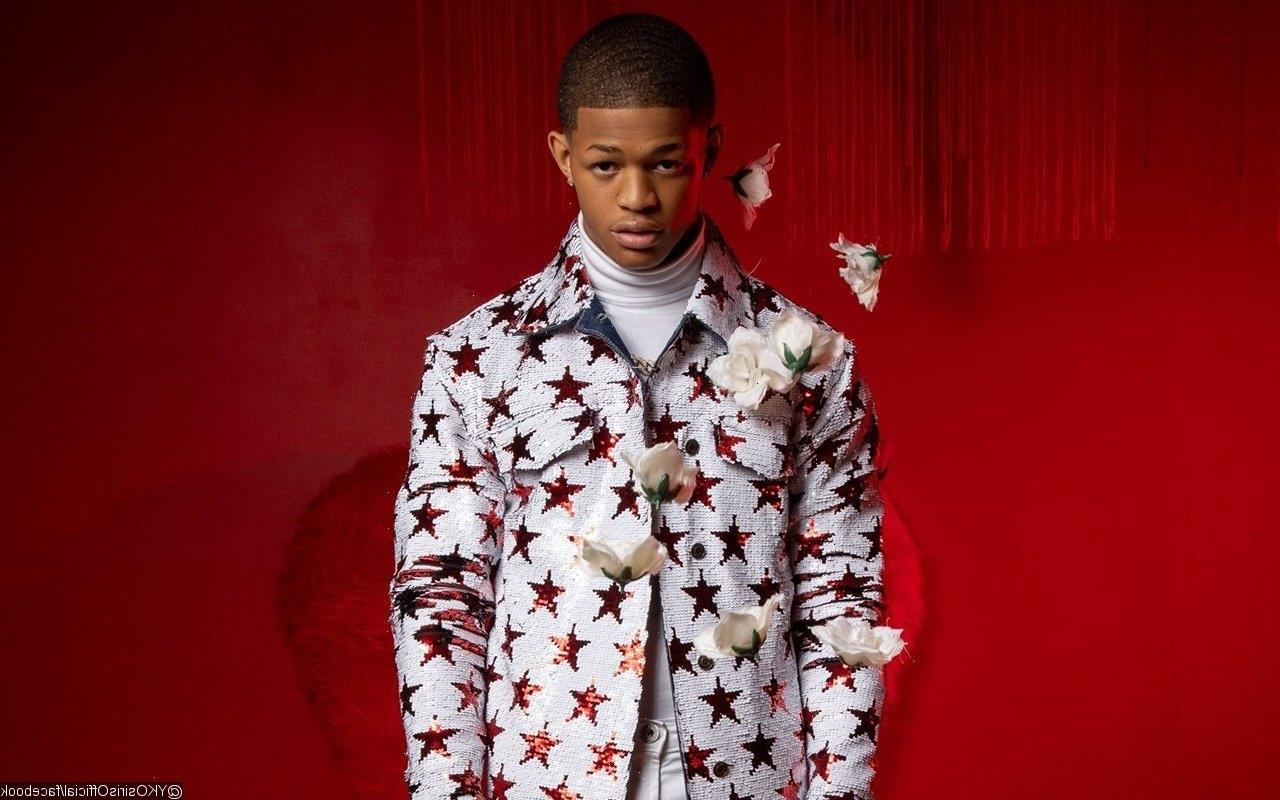 In a new social media post, the ‘Leave Me on Read’ crooner thanks his fans for showering him with love and checking up on him as he was ‘very down and very emotional.’

AceShowbiz –YK Osiris is clearing up his previous suicidal statements after fans expressed concerns. In a new social media post, the “Leave Me on Read” singer reminded his followers that “mental health is serious.”

On Tuesday, October 18, the 24-year-old crooner turned to his Instagram Story to upload a video of him crediting his fans for helping him overcome his problems. “I just want to say I appreciate every single person that checked up on me yesterday. I was very down and very emotional. I was drained but y’all helped me a lot,” he began.

“You know… knowing that you don’t have friends in the industry and things like that,” YK Osiris shared. “But you do have people out there that really love you that really want to see you in. And I realized that yesterday,” he admitted.

Near the end of the footage, YK Osiris reiterated his statement, “So keep God first, man.” The “Worth It” singer later hinted that he “will be dropping more music soon.” He then concluded his message as saying, “I love y’all so much. Y’all be safe. Love.”

On Sunday, October 16, YK Osiris sparked concern with his alarming remarks. During an Instagram Live session, the former Def Jam Recordings first revealed that he’s no longer friends with Drake and Lil Baby.

“So let’s get it out the door. Please don’t use it no more,” YK Osiris said while holding back his tears. “I’m not a leecher. N***as f**k with me for a reason…but like I want to die like I want to kill myself. I want to just like leave this earth. So why I keep living? So you tell me, why should I keep living? I don’t get it.”