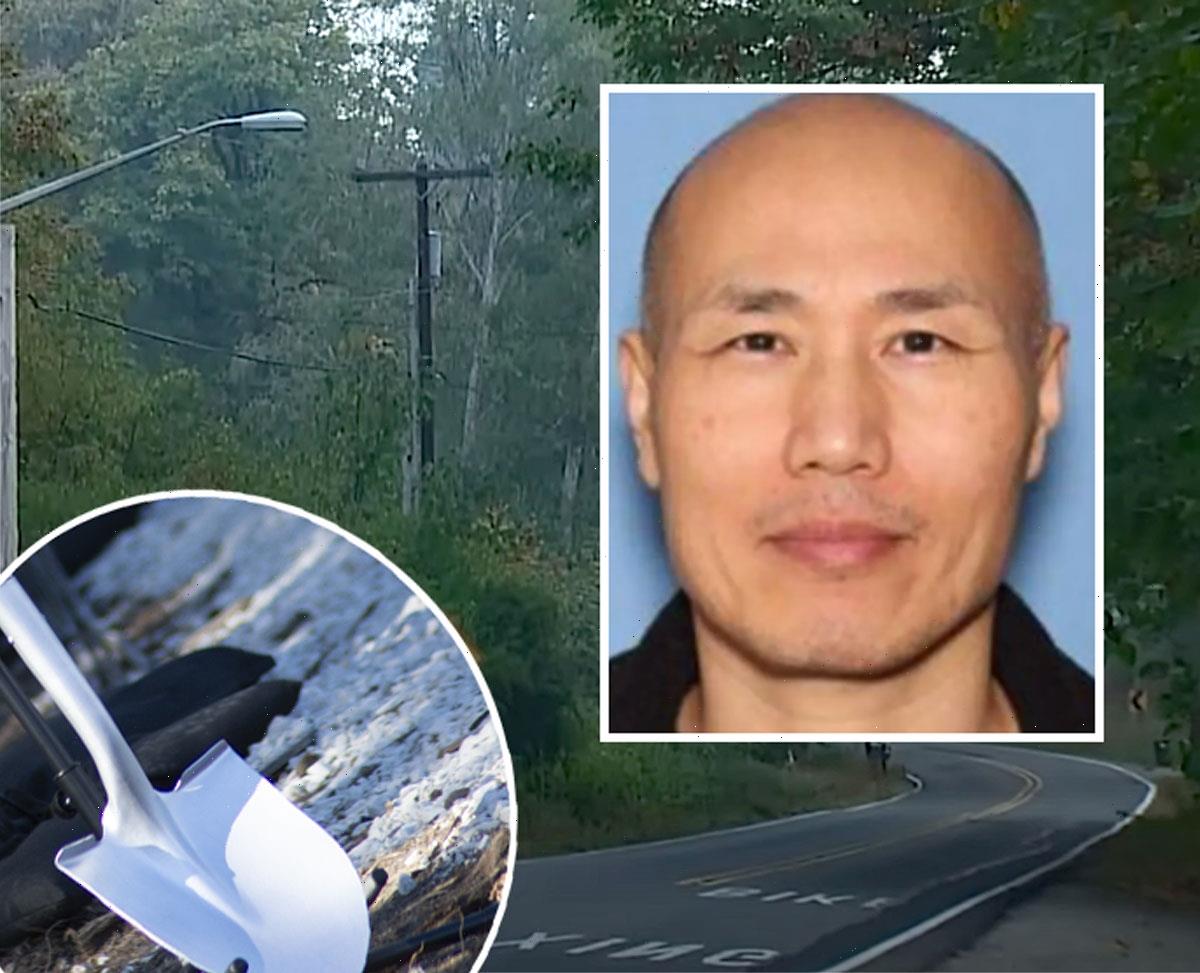 It may sound like an appropriate movie for Halloween, but unfortunately it’s an all too real tale of horror. A woman narrowly escaped death after freeing herself from a shallow grave she was allegedly buried in by her husband.

On Monday, according to a public release, Lacey Police Department responded to a distressing call from a home in Lacey, Washington. It sounded to dispatchers like someone’s screaming was being muffled during a struggle. When officers arrived to the home from which the call came they didn’t find anyone at the residence — but they did find the garage door open and duct tape in the home. A neighbor provided CCTV footage of the homeowner, Chae Kyong An (pictured above), pulling his 2006 Dodge Grand Caravan into the garage and closing the door before leaving again — right before the police arrived, apparently. While law enforcement were on the scene, Chae’s children returned home and reported both their mother and father were at the house an hour prior — leading officials to send out a missing persons’ alert for the potentially endangered mom.

Hours later, on Tuesday around 1 a.m., deputies for Thurston County responded to a call in a neighborhood where it was reported a 42-year-old woman was running around banging on nearby doors asking for help. According to a probable cause document uncovered by NBC, the woman shouted to homeowners:

“My husband is trying to kill me!”

Law enforcement noted in the documents she was covered in bruises, dirt, and duct tape:

“She had duct tape still wrapped around her neck, lower face and ankles. There was extensive bruising to her legs, arms and head and her clothing and hair were covered in dirt.”

Absolutely chilling. And it only gets more harrowing…

After being transported to a local hospital for treatment of her non-life threatening injuries, she told the police her husband had kidnapped her, driven her into the woods, stabbed her, and buried her alive. The report read chillingly:

“After being put into the ground she could hear her husband walking around the hole and dirt being put on top of her.”

The poor woman is unsure how long she was actually trapped in the grave, but says she believes it was for hours. She says she was able to survive by wiggling her face around to find pockets of air in the dirt. Once it became dark out, she struggled until she was able to escape. Afterwards, she walked 20 to 30 minutes to find a residential area where she could get help.

What an amazing feat showing the triumph of the human will to survive! But so sad she was ever in that position…

Later the same day, a hiker spotted Chae’s car on a hiking trail and reported it to police. The 53-year-old was arrested without incident and booked into Thurston County Correctional Facility. According to the jail’s inmate database, obtained by People, he’s being charged with first-degree assault, domestic violence, kidnapping, and attempted murder. He’s being held without bond.

As for his wife — whose name is not being provided to the public — she says this entire situation came about due to their ongoing divorce and arguments about money. It’s unclear what exactly happened leading up to Kyong An committing such a heinous act, but something clearly snapped in him…

We’re so glad this woman was able to escape such an awful situation without serious injury. We hope she heals and gets the justice she deserves very soon.

If you or a loved one is experiencing domestic violence, help can be found by calling 800-799-7233 or texting START to 88788. Additional resources can be found at https://www.thehotline.org/. 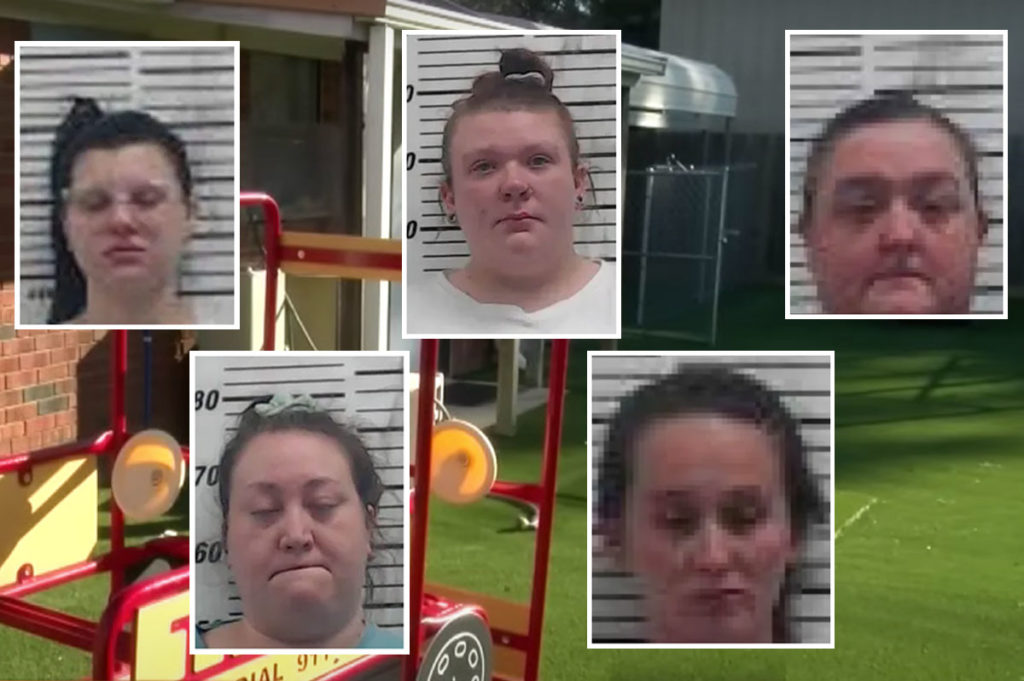 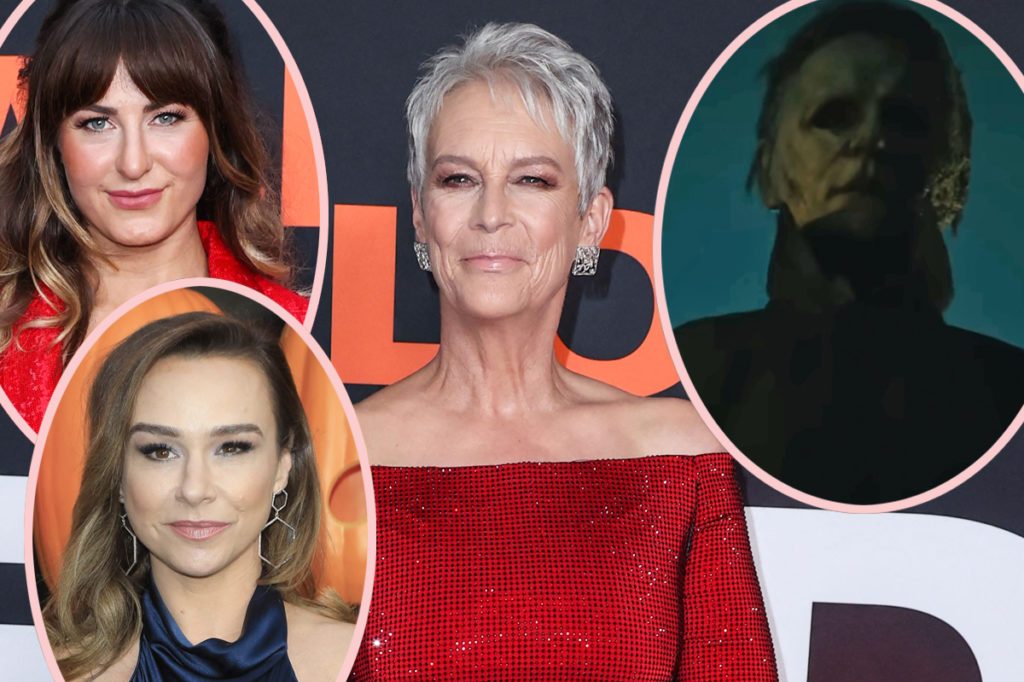 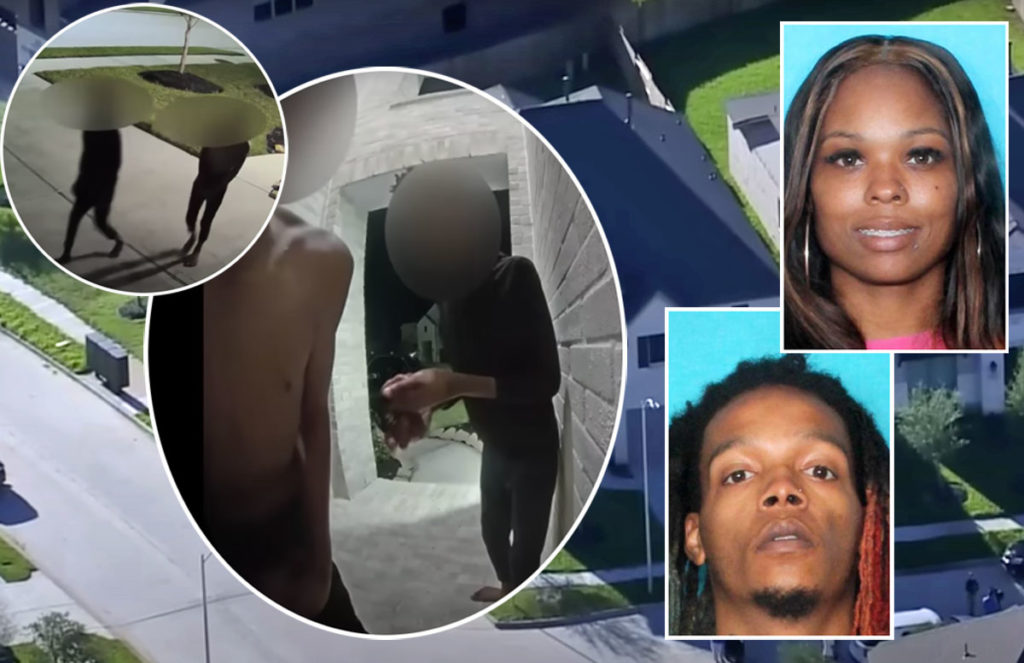 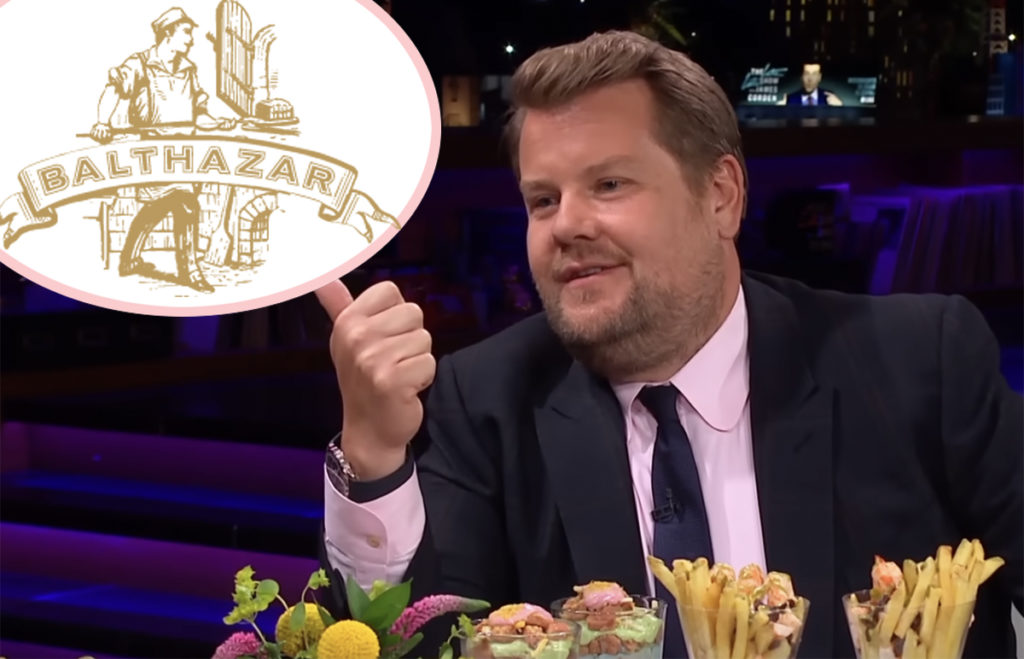