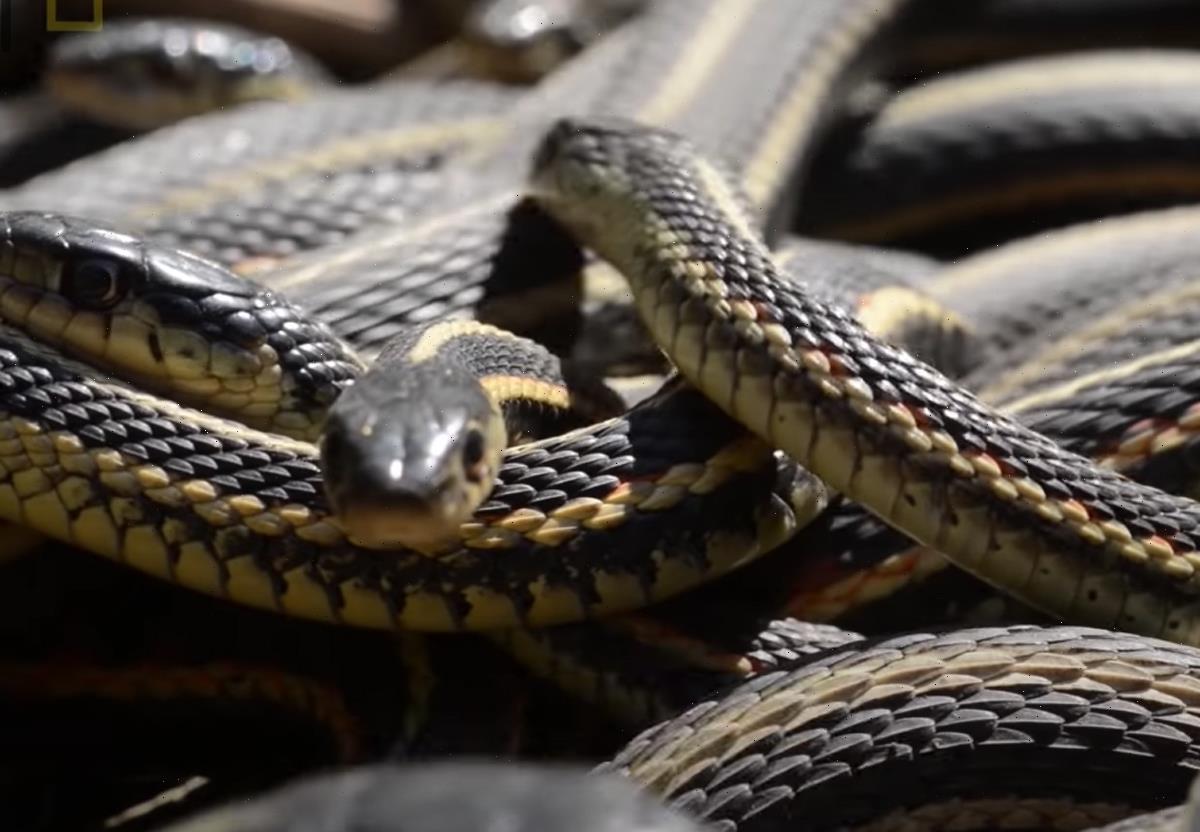 What’s worse than almost stepping on a snake? Almost sleeping near 18 of them!

A Georgia woman lived out that nightmare this week when she discovered several small reptiles slithering in her bedroom. Trish Wilcher said she was about to go to bed on Sunday in her Augusta home when she noticed something odd, telling WJBF:

“Before going to bed, I spotted what I thought was a piece of fuzz on the floor, went to reach for it and it moved.”

She went on to recall that another piece of “fuzz” moved a second later, making her realize she had some unwanted guests in her home. Trish said she got her husband Max Wilcher to let him know they had snakes, and the couple soon discovered they had quite a few of them.

The pair learned that they were the unwitting hosts of 17 babies that had recently hatched and a momma snake, all of which were removed by Max using a grabber tool, before they were placed in a linen bag and released in a creek area near the couple’s home.

Trish posted several photos on Facebook of the ordeal, which you can see in the news clip (below).

The home owner took to social media afterward to update her followers, writing:

“Ok we have turned the bedroom upside down… found 17 babies and the momma.  Up the street they have cleared some land that has been grown up for some time now … therefore we were the home spot for her litter!”

Yet while her hubby seemingly got rid of the entire brood, Trish admitted she was nervous a stray snake or two was still loose in their home, adding:

“Still not confident that was the last of those things. Scared s—less to be honest! No sleep tonight…  just glad I saw that little tiny piece of what I thought was fuzz and went to pick it up!!!”

A day later, Trish said a wildlife specialist was going to come over to confirm there had only been 18 snakes in her house. She wrote:

“Trapper Dan is coming today… I am struggling to move about the house much less sit down anywhere!!! I may need a cardiologist after this !!!”

Trish told the station that no additional reptiles were found, and that she found out the snakes were non-venomous garter snakes — which are protected by Georgia state law against being killed.

We’re glad Trish and her hubby survived their snake sleepover and were able to get rid of the animals peacefully! 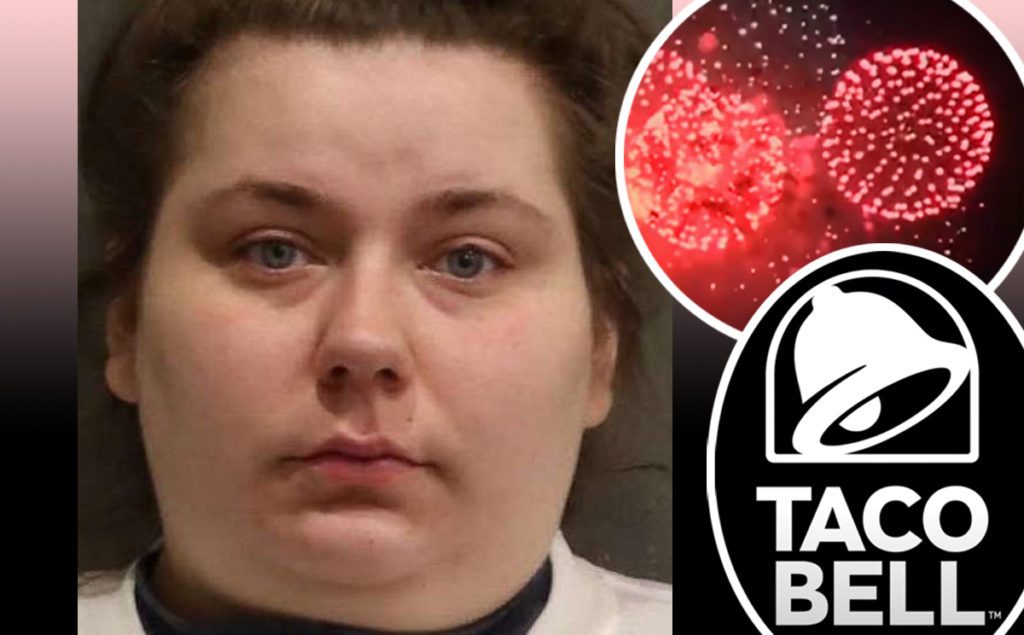 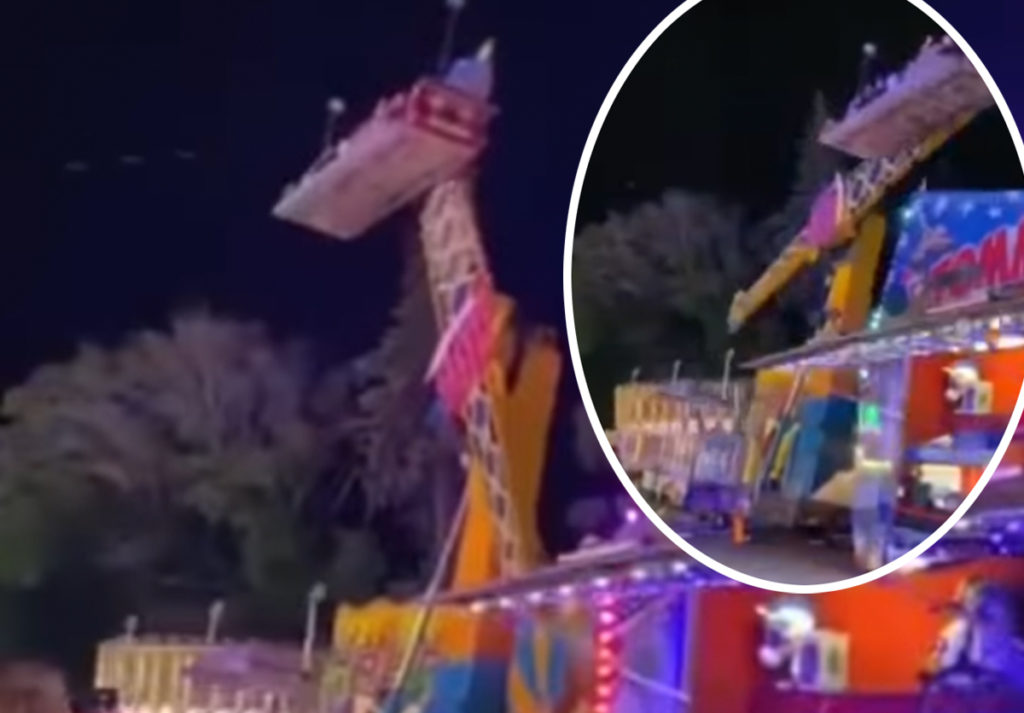