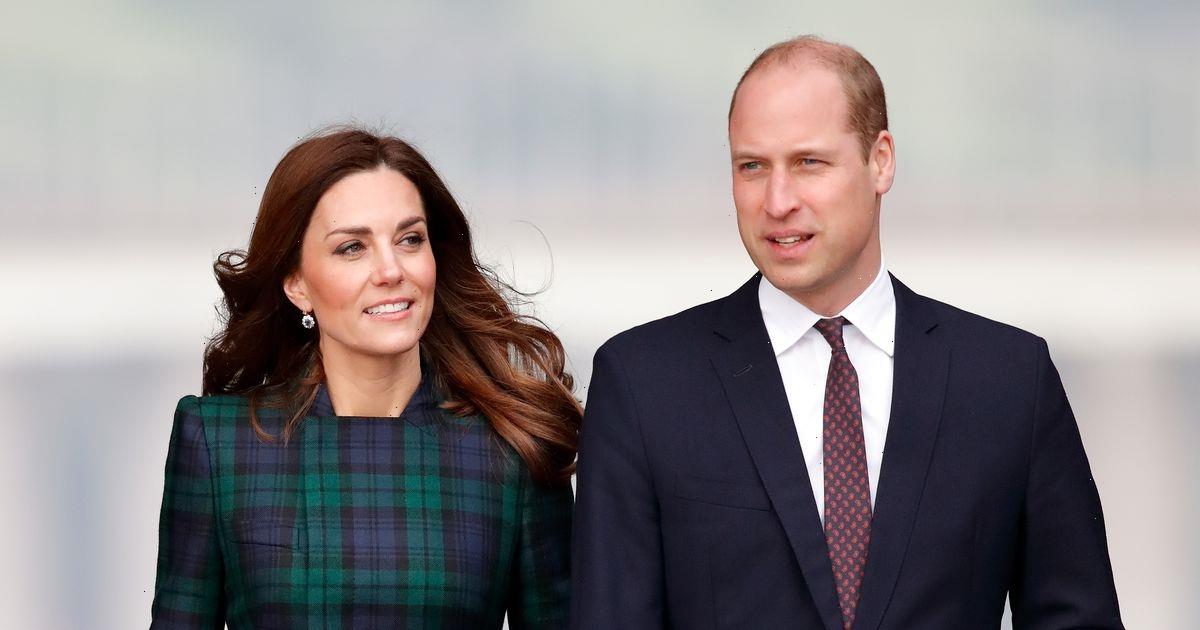 The Duke and Duchess of Cambridge are set to keep apart from Prince Harry and Meghan Markle until his bombshell memoir is released.

With the Sussexes staying half a mile away at Frogmore Cottage, it is unlikely that the brothers will see each other during his short UK visit, according to reports with William and Harry's relationship remaining unsteady.

And with Harry's tell-all book set to hit the shelves later this year along with a documentary, there could be more rifts between the two.

According to reports, the Cambridges, Prince Charles and the Queen have no urgent plans to see Harry and Meghan on their visit from their California abode.

The pair are said to have arrived on British soil on Saturday September 3 ahead of their charity tour and are staying a short distance from Prince William and Kate Middleton's new four-bed home Adelaide Cottage.

However, the couples have yet to see each other as William is reportedly adamant to avoid his brother despite being 10 minutes away.

Royal biographer Angela Levin told the Sun said: “I think it's likely that Catherine and William will try to avoid any contact with Harry and Meghan until they know the contents of Harry’s memoirs and their Netflix documentary.

"They have lost their chance of being trusted as the chance is they will use any conversation.

“It’s their own fault for vastly exaggerating and being rude.”

A source told the Daily Mail: “Trust, particularly at the moment, is a big issue."

“I really can't see any progress [in repairing their relationship] until the documentary and book have come out and they see what he has to say.

“The family have everything to lose and nothing to gain. William is deeply hurt and believes his brother has crossed a line," Another told the publication.

Harry and Meghan, who relocated to California two years ago, have a busy programme during their short visit.

They will attend Manchester's One Young World Summit on Monday, with 41-year-old Meghan having been a counsellor with the organisation since 2014.

The next day the Duke and Duchess of Sussex fly to Germany for Dusseldorf 2023 Invictus Games launch, before returning to London for the WellChild Awards on Thursday.

William and Kate are expected to be in Windsor all week, where Prince George, Princess Charlotte and Prince Louis will be attending their new school.

The two couples have rarely been seen together in recent years. Both attended the Queen's Platinum Jubilee in June but it is unclear whether they spoke to each other at any stage.

Harry and William briefly exchanged words at Prince Philip's funeral in April and at the unveiling of a statue of their mother, Diana, last July. 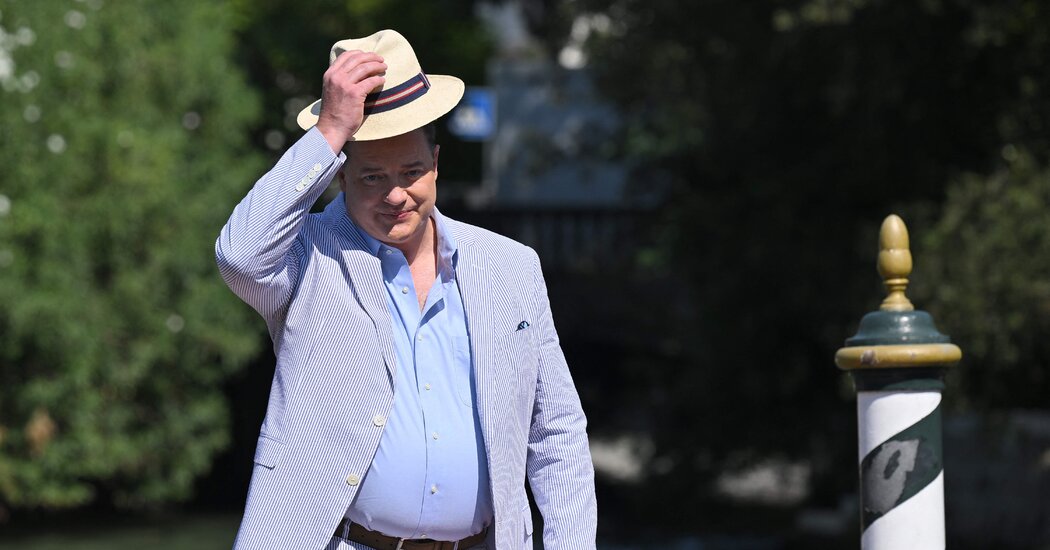 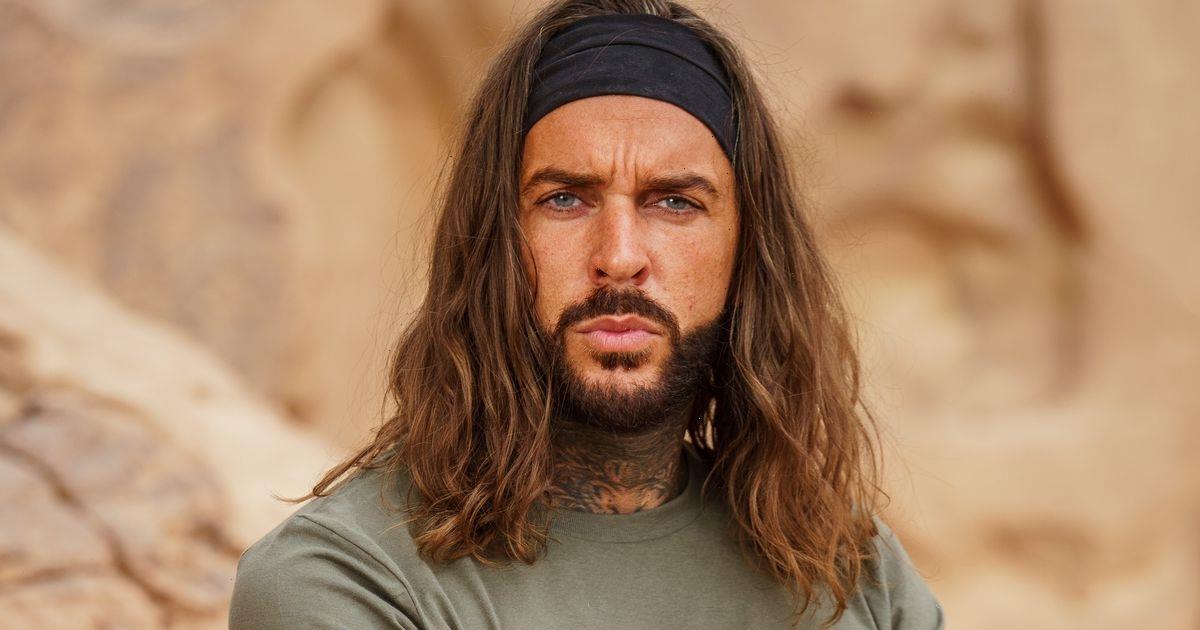