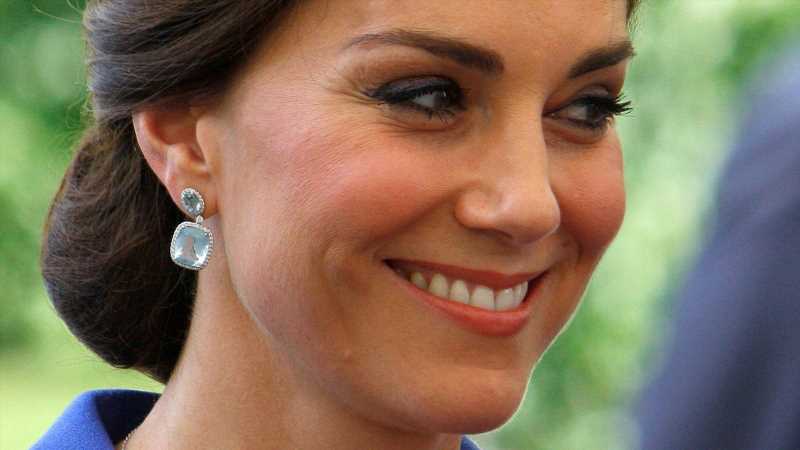 This year, Kate Middleton celebrated her birthday quietly. The Duchess of Cambridge, who turned 39 on January 9, had the privilege of being spoiled by those closest to her. Due to Great Britain’s lockdown restrictions earlier this year, Kate spent the day with her husband and children, who apparently took good care of her. According to People, Prince George, Princess Charlotte, and Prince Louis seized the opportunity to make their mother’s birthday a special one by reverting to an age-old British custom: They had a tea party.

The outlet reports that the kids and Prince William hosted the event at Anmer Hall, their Norfolk country home. Previously, People claimed that William is well-schooled in making a cuppa, since the couple often pulls out the stops to make their guests feel at home. A source alleged, “If you go round to her house, you get a cup of tea, and it’s often William who makes it!” Let’s not forget that George, Charlotte, and Louis are master bakers who have been known to create magnificent cakes complete with pipe cleaner hearts. Perhaps they also treated their mom to the same confectionary fanfare.

And while she probably will celebrate her future birthdays with more cake and tea, Kate will miss out on a royal tradition to herald her 40th birthday. Here’s why.

Kate Middleton is ringing in a new era 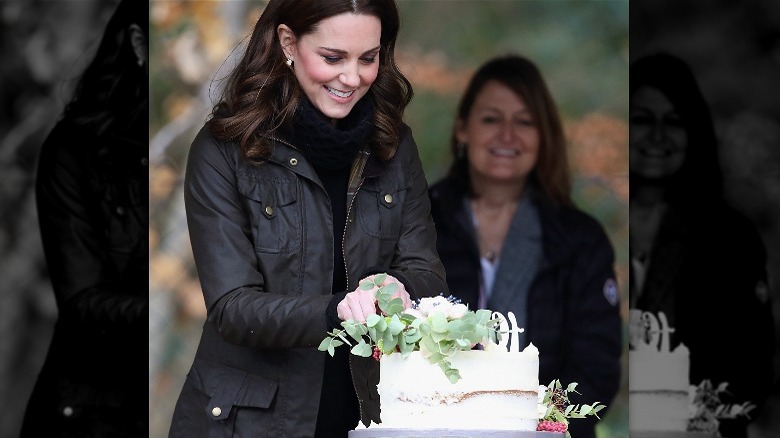 COVID-19 has impacted even Westminster Abbey, and by default, Kate Middleton’s upcoming 40th birthday celebrations. According to Hello! Magazine, the Abbey rings its bells to mark senior royal members’ birthdays. However, the new bell-ringing schedule for 2022 is very different from previous years, marking a new era.

A Westminster Abbey spokesperson explained the role of the bells to Hello!. “The Abbey bells can be heard ringing out before services and in celebration of church festivals. The bells have also traditionally been rung to mark the birthdays of senior members of the Royal Family,” they said. Then came the shocking announcement: “Due to the financial challenges posed to the Abbey by the COVID-19 pandemic, and in consultation with Buckingham Palace, the bells will now ring only for the birthdays of HM The Queen and HRH The Prince of Wales.” That’s a drastic cutback!

In the past, Westminster rang the bells to mark the birthdays of Queen Elizabeth, Prince Philip, their four children, and their spouses. Prince William and his family were also traditionally included because he is second in line to the throne. Now, only Queen Elizabeth and Prince Charles will receive the honor. The chiming of the Westminster bells was suspended in April 2020 as well due to the coronavirus pandemic. It might be time for Kate to start her own meaningful traditions!