Wish Dragon was recently released on Netflix and it has been a big hit!

The new, animated comedy is currently, at the time of this post, the No 2 title on the streaming service in the US.

Jackie Chan serves as an executive producer on the new movie, which features a star-studded all-Asian cast!

In the movie, Din, a working-class college student with big dreams but small means, and Long, a cynical but all-powerful dragon capable of granting wishes, set off on a hilarious adventure through modern day Shanghai in pursuit of Din’s long-lost childhood friend, Lina. Their journey forces them to answer some of life’s biggest questions – because when you can wish for anything, you have to decide what really matters.

Be sure to check out the trailer here and catch Wish Dragon on Netflix now. Keep scrolling to find out who voices who… 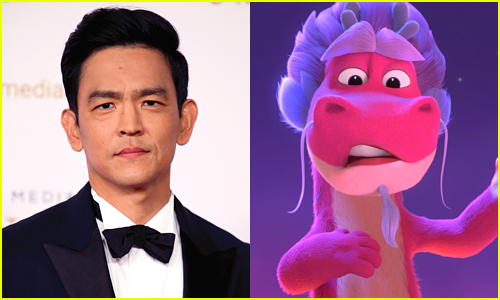 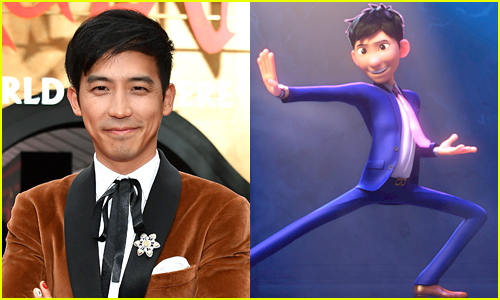 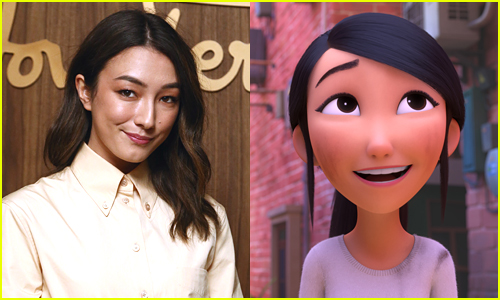 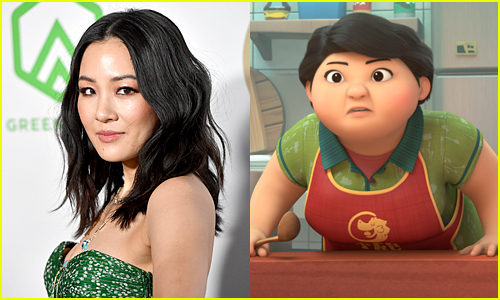 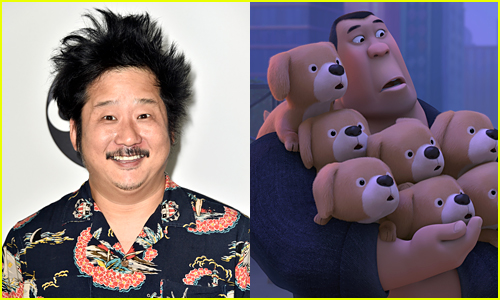 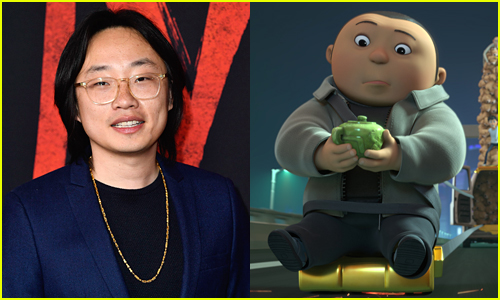 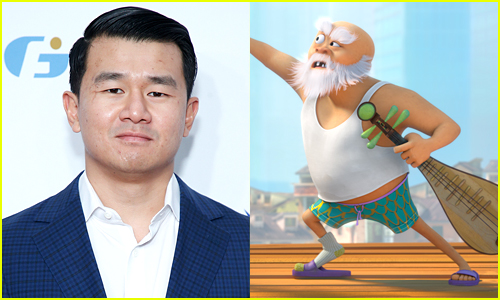 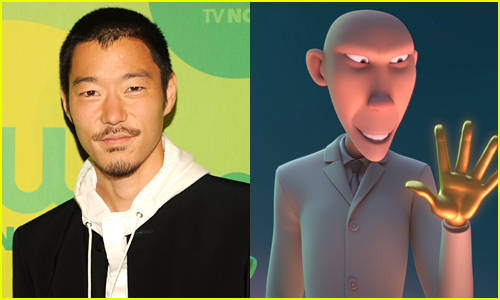 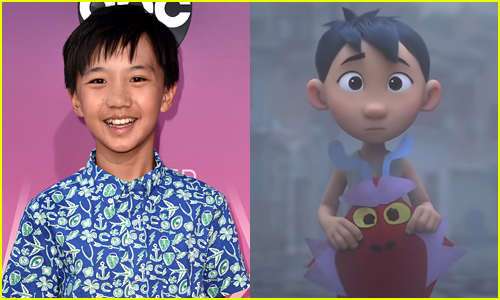