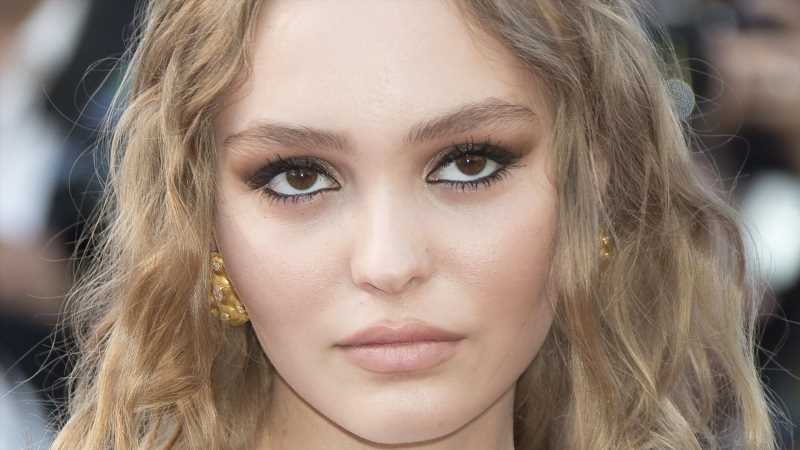 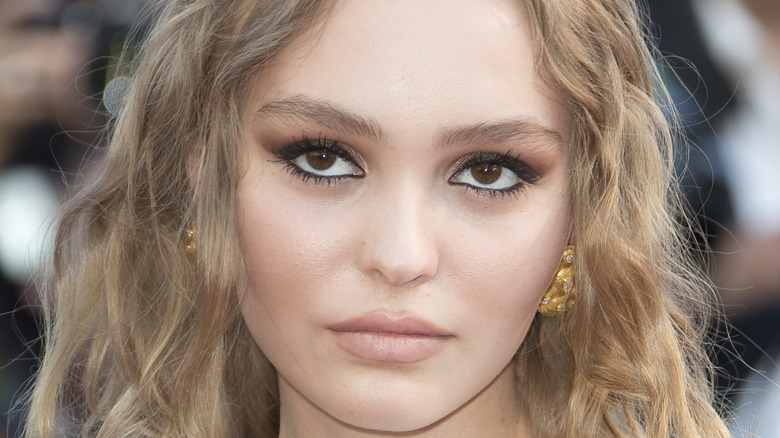 It can be tough to keep up with the ups and downs of celebrity romances, so let’s recap a bit. Actress and model Lily-Rose Depp met Timothée Chalamet while working on “The King,” and after dating for a little over a year, they broke up in April 2020. Austin Butler — known for his roles in “Zoey 101,” “Switched at Birth,” “The Carrie Diaries,” and “Once Upon a Time… In Hollywood” (via IMDb) — was with Vanessa Hudgens for almost nine years, and they broke up in January 2020 (via Us Weekly).

Depp, who is 22, also dated Ash Stymest for two and a half years, according to girlboyfriend.com, while Butler, who will be 30 on August 17, reportedly dated Cody Kennedy in 2007, as stated by Ranker.

Now, though, fans are wondering if Depp and Butler are an item, due to some steamy photos that were recently taken by The Daily Mail. 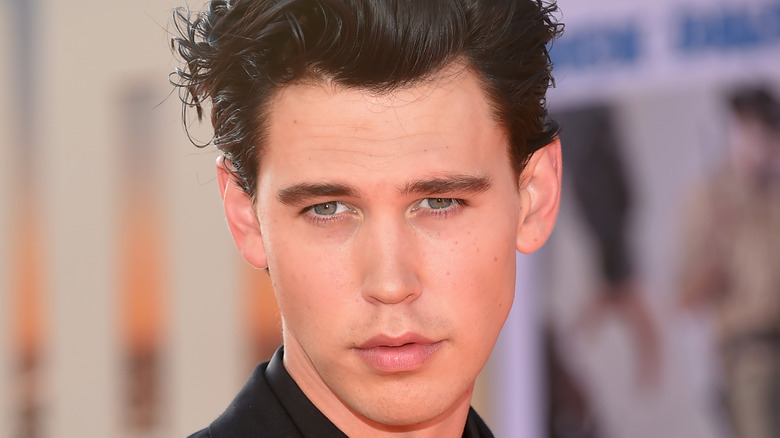 As reported by Us Weekly, Lily-Rose Depp and Austin Butler previously worked together on “Yoga Hosers” in 2016, which also featured her father, Johnny Depp. As reported by The Daily Mail, this model and this actor went out on a date together in London on Sunday, August 8. They, along with a friend, were seen arriving to a restaurant, where they stayed for two hours. Afterwards, they hugged, kissed, parted ways with their pal, and enjoyed a walk near the river before hopping in a taxi right after midnight.

Is this the new “it” couple? Was this just a one-time thing? As Us Weekly pointed out, Vanessa Hudgens, who dated Butler for about nine years, is now with baseball player Cole Tucker. Timothée Chalamet, who was previously with Depp, has been linked with Lourdes Leon, Madonna’s daughter, and actress/singer Eiza González over the years (via Cosmopolitan). And, now, this French-American actress and model and this “The Shannara Chronicles” actor could be an item, too.