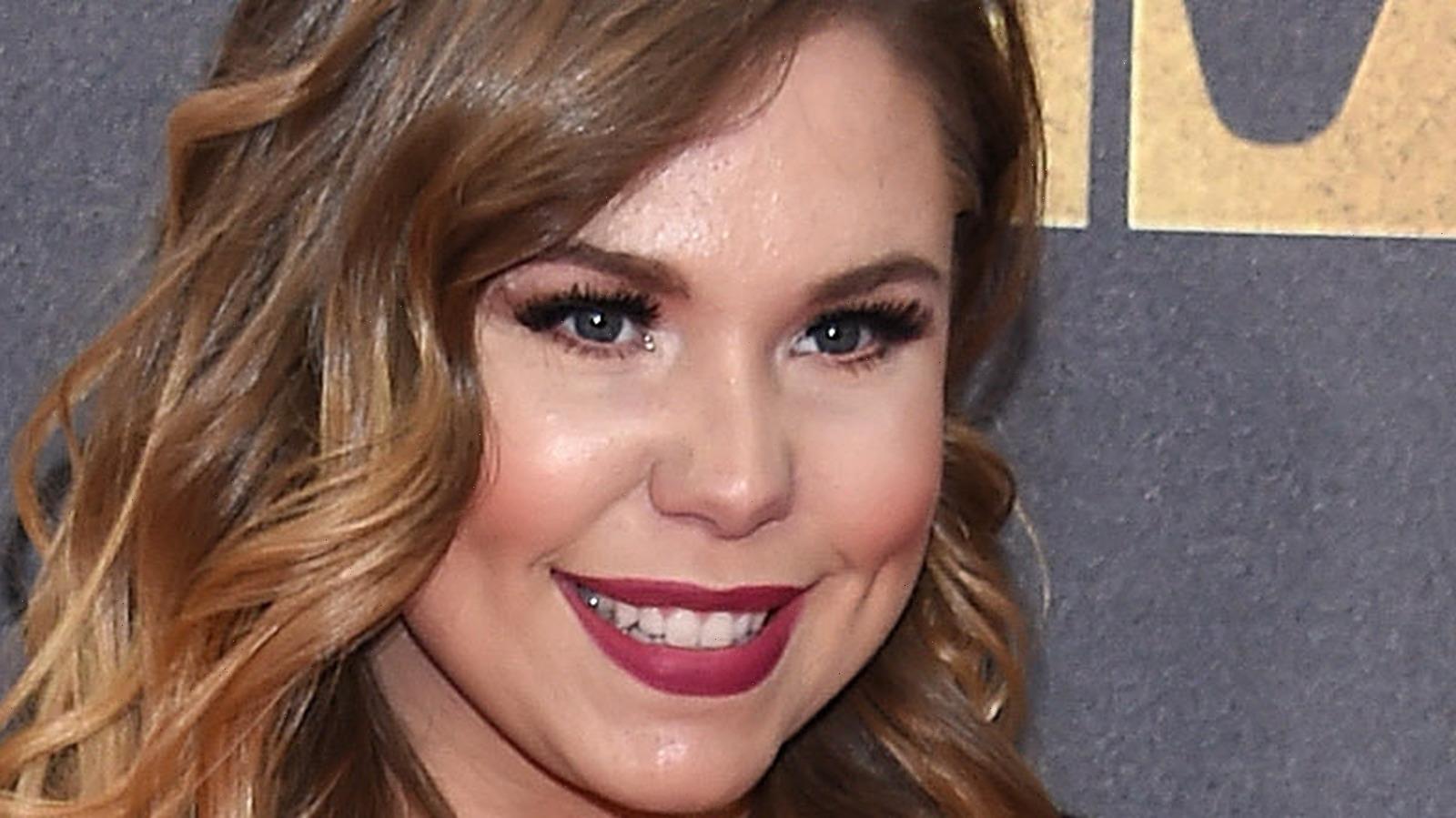 Having watched each others’ lives unfold on television for so long, it’s no wonder that the cast of “Teen Mom” always seems to have some beef or drama going on. Most recently, Vee Rivera opened up about a feud going on between her and her podcast co-host Kailyn Lowry. There had been speculation amongst “Baby Mamas No Drama” podcast listeners that something was up between the two women, given that they hadn’t recorded an episode in a while. Turns out, fans were right to expect that something was going on, as Vee revealed in an Instagram Story in early July.

She said, “I just wanted to hop on here because so many people were dm-ing me and asking me what happened to me on the podcast and stuff like that, so I’m actually doing an episode. … It will just be me and my best friend. … Me and Kail decided that we’re going to like kinda do episodes separately until we get our s**t together. There’s a lot going on, but like we’re fine.”

Are they though? Because this isn’t the first time the two business partners and friends have seemingly butted heads.

Kail and Vee have fought before 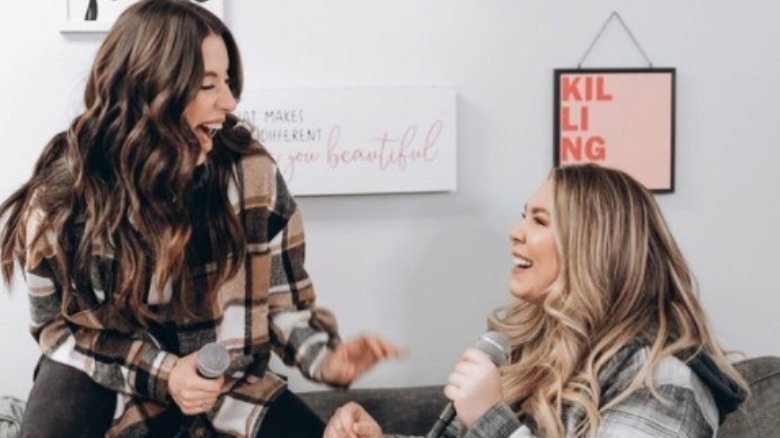 Vee Rivera added in her Instagram Story that she was actually going to be recording with Kailyn Lowry later that day, even though they were reportedly at odds and had decided to do separate episodes for the time being. ” I just don’t want you guys to like worry too much. We just you know we have to work through somethings. It’s normal, but the show must go on so I will be having my own episode next week and then she’ll have like her episode with Tony and stuff like that. but we are still here, we’re still going to podcast.”

Fans should have a little faith that the two women will eventually come back together and all will be well — after all, this has happened before. Back in April 2021, the two “Teen Mom” stars had done the same thing. Kailyn said at the time on the podcast, addressing fans, “We were having some internal issues. We were having some co-parenting bumps in the road. We took the time to podcast with other people and took a break and worked it out, and now we’re back.” Vee added at the time, “Now we’re back and better than ever… It just goes to show it’s always up and down, a work in progress always.”

Clearly, the two friends know each other well enough to know when to take a break. Here’s to another eventual comeback.