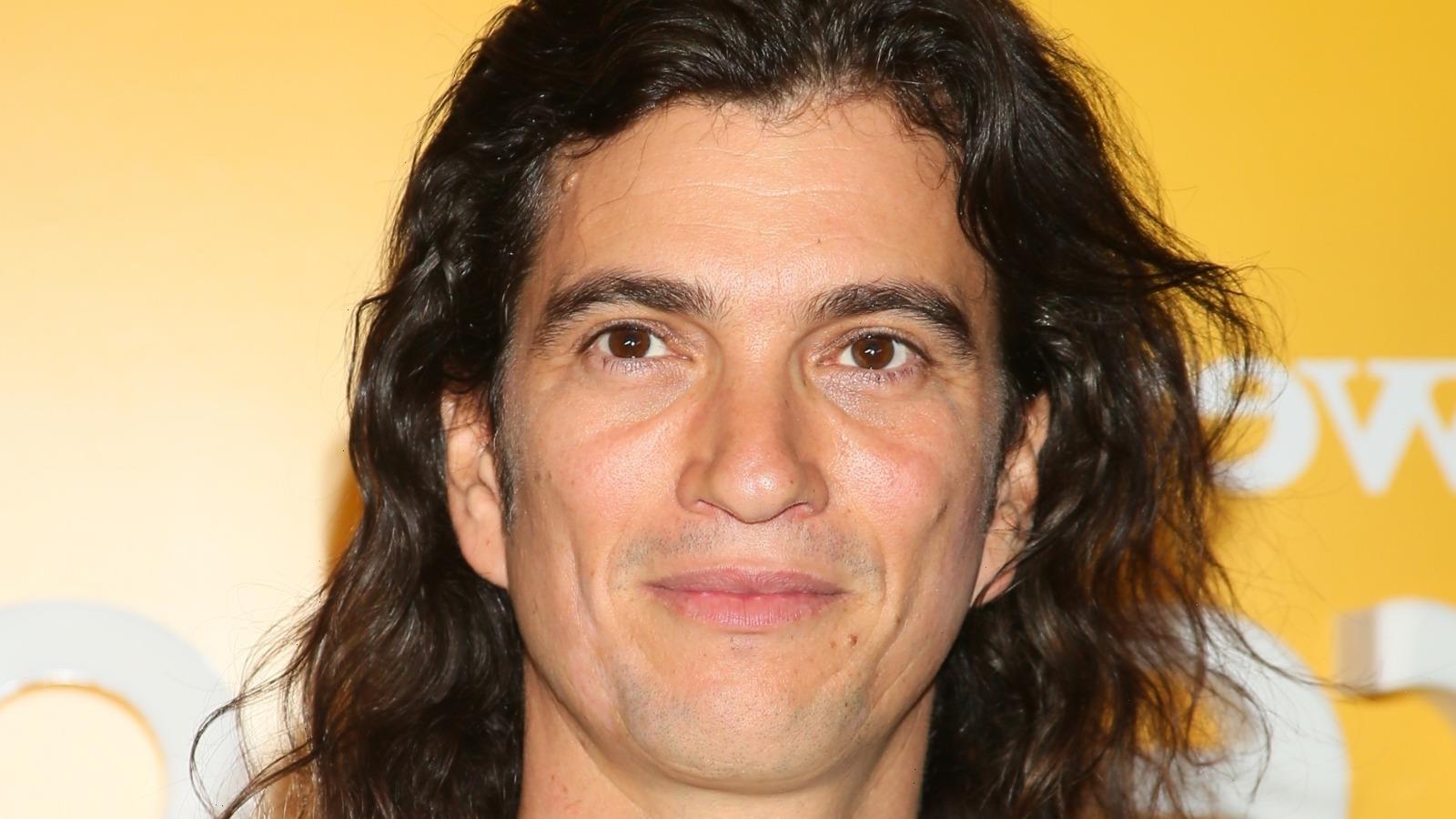 As the hype for the new HBO Max docuseries “Generation Hustle” continues to grow since its April 21 debut, viewers have turned their attention towards the almost ungraspable epilogue after the credits roll. While each episode focuses on the exploits of a standalone scammer — some of them who are interviewed on camera in the present day — with their cons ranging from frat house Ponzi schemes to elaborate, psychologically twisted Hollywood hoaxes, the thing they all have in common is how capitalism gives them a vehicle for their rackets, no matter what the scale. And arguably, the most large-scale of them all is the story of WeWork founder Adam Neumann.

In the Neumann episode of “Generation Hustle,” former WeWork employees and journalists who covered the rise and fall of the self-proclaimed tech company (whose main focus, to wit, was real estate and property) parceled together the story on the rise and fall of Neumann’s conglomerate. In the end, Neumann managed to walk away from the company he created amidst an imploded IPO and employee layoffs numbering in the thousands — and did it with over $1 billion in his first and no legal repercussions at the time of this writing. So what has happened since Neumann made his 2019 exit? And could he one day face the consequences of the wreckage he left behind? Read on after the jump to find out.

Adam Neumann has remained mum since his 2019 departure from WeWork

For those unfamiliar with WeWork’s downfall, here’s a quick primer. Alongside co-founder Miguel McKelvey, Adam Neumann arguably utilized the concept of the cult of personality to move WeWork into the valuation cosmos. As episode director Yon Motskin illustrated through these interviews as well as footage of Neumann during WeWork’s halcyon heyday, it seems the initially starry-eyed CEO first launched WeWork under the auspices of changing the world for the better.

But WeWork’s failed attempt to go public via IPO in 2019 revealed the company was worth far less than it appeared to be. It also exposed the fact that WeWork was hemorrhaging funds, and that Neumann was possibly cooking the books to put millions in his personal coffers. Ultimately, Neumann departed from WeWork in 2019 with his company shares, depleting over $1 billion from WeWork’s already crumbling enterprise. While WeWork is still in operation, its largest investor, SoftBank, pulled out of its partnership with the company. Even worse, almost approximately 3,000 WeWork employees were rendered jobless as a result, per Refinery 29.

Neumann declined to be interviewed or involved in the project (unlike other subjects like “fake heiress” Anna Delvey, who was prohibited from being interviewed in the HBO series). To be fair, his reluctance is on-brand — per “Generation Hustle,” he hasn’t spoken to the press since WeWork’s collapse. But it doesn’t mean the multimillionaire (or possible billionaire) has left his industry for good.

Adam Neumann's not out of the start-up game… for now

According to an April 2021 report by the New York Post, an insider close to Adam Neumann told the tabloid that Neumann has another venture in the works. “It involves what happened in the world because of the pandemic,” the source disclosed. “He’s got big plans and he’s waiting for the right time to announce them.” And although it seems Neumann refuses to stay away from the start-up game, there’s a chance he feels his failed enterprise isn’t enough to write him off entirely. As another unnamed source stated in an interview with the Post, “[Neumann] does feel he made mistakes but he also feels the media made a sensation out of certain elements of the story.”

Even so, there’s a chance it might never get off the ground. Per Refinery 29, authorities on both the state and federal level are currently scrutinizing Neumann’s (and WeWork’s) finances and past dealings under a microscope, though there is no word on whether these investigations could result in possible criminal charges. Regardless of the outcome, it seems Neumann’s name and legacy will continue to be a subject of fascination for years to come.