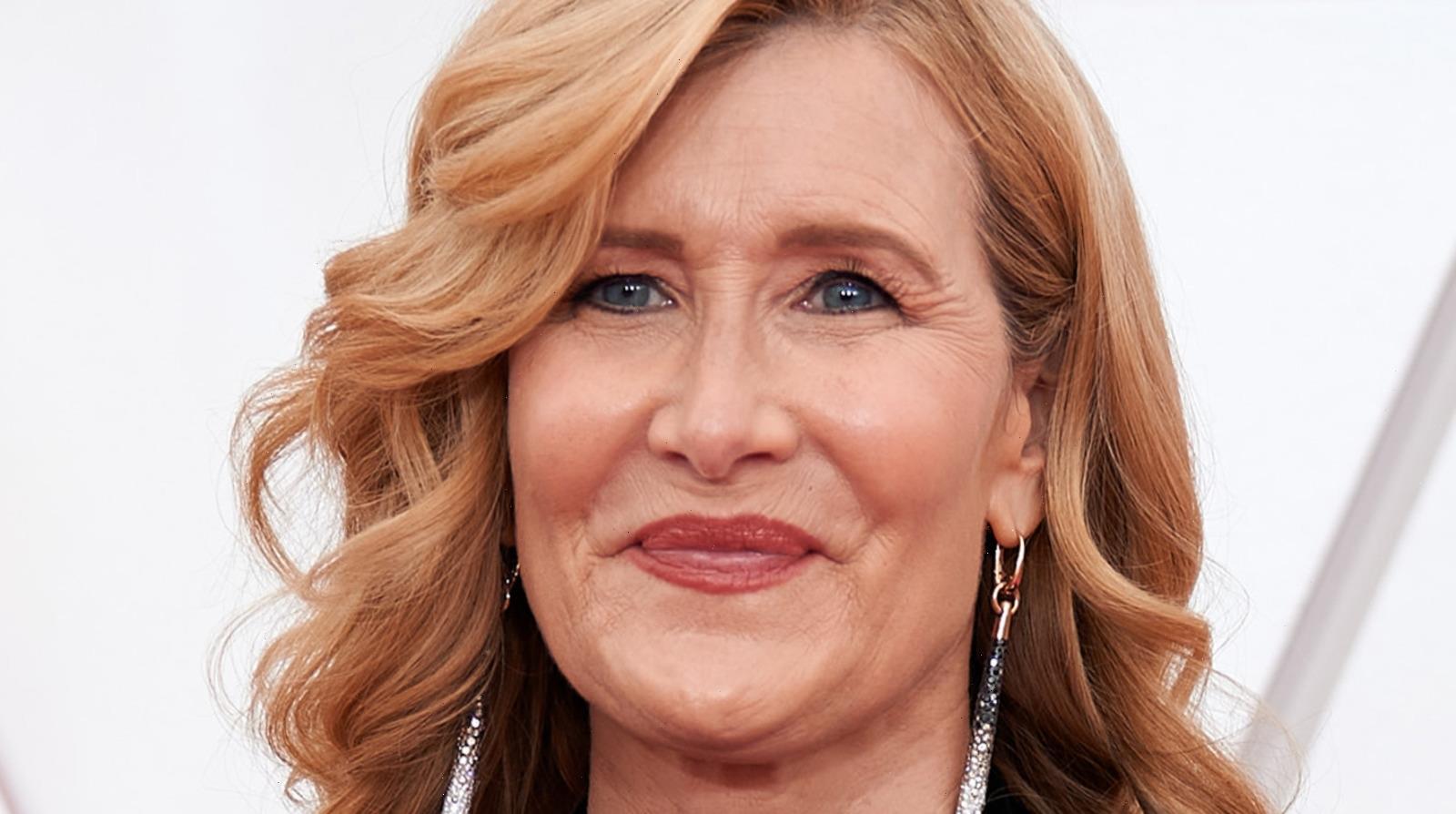 Laura Dern has been entertaining audiences for decades. The daughter of two Hollywood mainstays – Bruce Dern and Diane Ladd – Laura began acting when she was just a child. By her teen years, she appeared in such 1980s films as “Wild at Heart,” “Mask,” and “Rambling Rose.” She then became a true star when Steven Spielberg cast her in the mega-blockbuster flick “Jurassic Park,” according to Biography.com.

With a lifetime in Tinseltown, Laura has dated quite a few movie stars, including Billy Bob Thornton and Jeff Goldblum, but the only man she ever wed was musician Ben Harper. The two tied the knot in 2005 after dating for five years, according to Country Living. However, the union was not meant to be as they parted ways before reaching a decade of marriage. Still, Laura and Harper’s road to divorce was not a typical or smooth one, even by Hollywood standards.

Laura divorced long after her marriage seemed over

Before they even married, Laura Dern and Ben Harper became parents to two children, a son Elery, born in 2001, and daughter, Jaya, born in 2004. Things seemed blissful at their 2005 wedding, but by 2010, the pair separated, according to Country Living. It was Harper who filed for divorce, citing “irreconcilable differences.”

However, that was hardly the end of their union. The pair reconciled and chose to give their marriage another try in 2012, but eventually called it quits for good a year later, when their divorce was finalized, according to Huffington Post.

Country Living states that the two agreed to share custody of their children, but Dern agreed to amend their settlement agreement in 2019 to get less child support from Harper. The Blast reports that court documents show Harper’s support payment was reduced by $7,000 a month – from $17,000 to $10,000 – since both his and Dern’s earnings potential changed.

What Laura finally said about her divorce

Laura Dern earned herself a Golden Globe Award in early 2020 for her work in Netflix’s film “Marriage Story.” The critical acclaim and attention she’s received since “Marriage Story” premiered in 2019 prompted her to speak out about her divorce, a topic she had kept private for nearly a decade.

“As [director Noah Baumbach] first said about the story when we first talked about it, he said, “I want to tell a love story where endings are not failures.’ And that really moved me and struck me deeply,” Dern said when accepting her Golden Globe, according to Country Living.