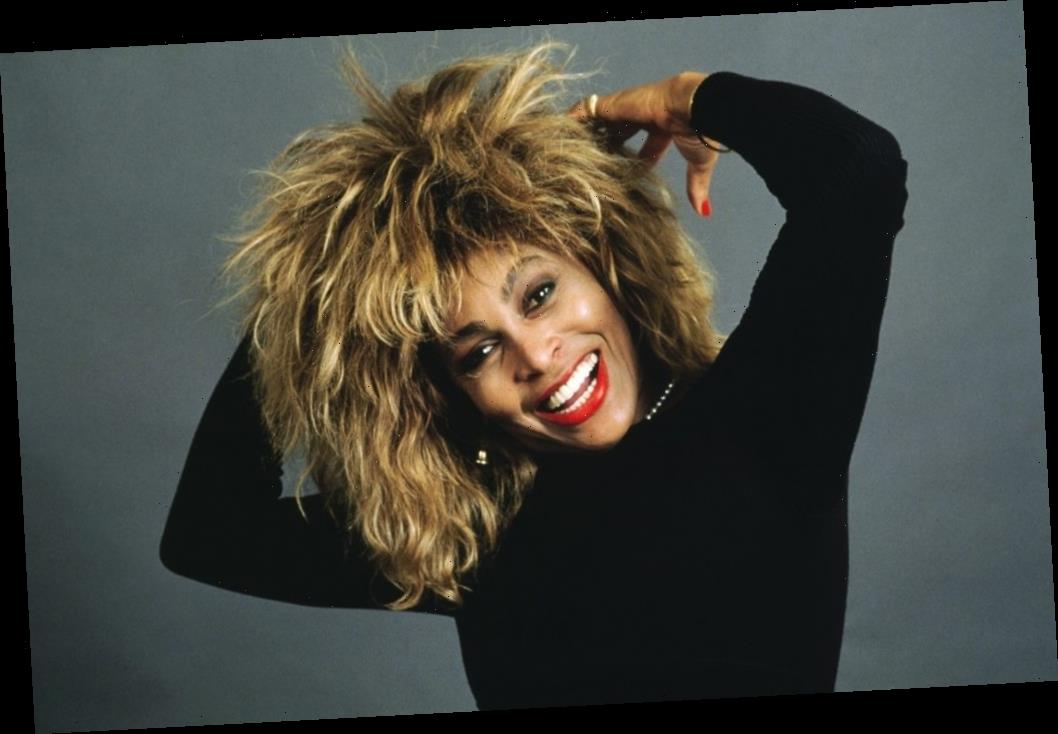 Tina Turner has been performing for more than six decades and has one of the most recognizable voices in the music industry. She’s known for her sporting iconic wigs and recording hits like “I Don’t Wanna Fight” and “What’s Love Got to Do With It.”

Here’s more on the life of the Queen of Rock ‘n’ Roll including what religion she practices and why she says it “saved her life.”

“I went to church every Sunday,” she told Lion’s Roar. “The preachers were speaking the words of God, but I didn’t really hear what the preacher said. What affected me was the environment. It was the people’s “amen” in agreeing with the preacher. We had a young Baptist reunion to learn about the Bible and it put me in touch with information about God and Jesus and being nice to people.”

What religion she practices today

In the 1950s she met Ike Turner. The two formed a relationship, began singing together, and tied the knot in 1962. But during their marriage, the “Proud Mary” singer endured abuse at the hands of her husband. It was during that time that she discovered Buddhism.

During an interview with Oprah Winfrey published in O, The Oprah Magazine, Turner explained how she began practicing it.

“One day, someone told me, ‘Buddhism will save your life,’” she recalled. “I was willing to try anything. I started to chant. Once, I chanted, went to the studio, and put down a vocal, just like that. Ike was so excited that he gave me a big wad of money and said, ‘Go shopping!’ I thought, ‘This chanting stuff works.” I was hooked.”

She added, “I never close a door on any other religion. Most of the time, some part of it makes sense to me. I don’t believe everyone has to chant just because I chant. I believe all religion is about touching something inside of yourself. It’s all one thing.”

Turner says it did ‘save her life’

In the past, Turner has opened up about her 1968 suicide attempt when she overdosed on Valium pills.

“There were so many external circumstances and forces I couldn’t change or control, but my life-altering revelation was that I could change my way of responding to these challenges,” she wrote in her book Happiness Becomes You. “The most valuable help comes from within, and peace comes when individuals work on becoming their better selves. Here, I reveal my greatest untold life lessons, deepest realizations, and beloved ancient rituals to help you recharge your soul.”

Turner practices the words “Nam-myoho-renge-kyo” and credits the wisdom of Buddhism with saving her life. “The more I learned about it, the more I found the philosophy helpful, and it made perfect sense to me,” she said via Billboard. “Buddhism literally saved my life, and I’ve been happily chanting every day for about 50 years now.”

Turner has worked with Tibetan Buddhists and in 2005 met the 14th Dalai Lama, Tenzin Gyatso.