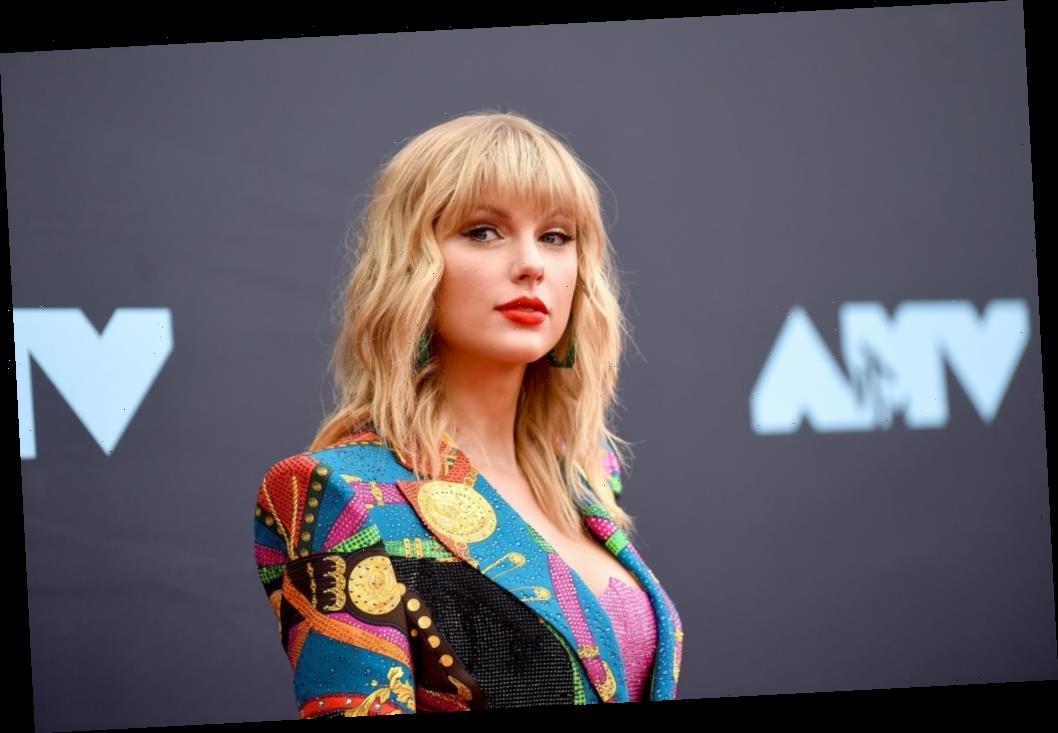 At the 2021 Grammy Awards, Taylor Swift made history by becoming the first woman to win the Album of the Year award three times. Swift most recently won for her 2020 album folklore, and she previously won for her albums 1989 and Fearless.

With her accomplishments, Swift is considered to be one of the greatest songwriters of all time. When one learns about her zodiac sign, Swift’s personality and achievements totally make sense.

What are the different zodiac signs?

In the zodiac, there are 12 different signs that a person could have, and each sign belongs to one of four elements. A person’s zodiac sign is also known as a sun sign. In astrology, a sun sign explains a person’s basic personality traits.

Taurus, Virgo, and Capricorn are all earth signs, and earth signs are known for being very grounded individuals who typically think rationally. Air signs are usually social and communicative people, and the three air signs are Gemini, Libra, and Aquarius.

Fire signs are passionate and bold. Aries, Leo, and Sagittarius are the three fire signs in the zodiac. Lastly, Cancer, Scorpio, and Pisces are water signs and are known for being emotional.

Taylor Swift is a Sagittarius

Swift was born on Dec. 13, 1989. This makes Swift a Sagittarius, as anyone born between November 22 and December 21 has a Sagittarius sun sign. When Swift’s career began, she made it clear that she takes a lot of pride in her birthday.

Her favorite number is 13, and she used to write the number on the back of her hand while performing. In 2014, Swift released her fifth studio album 1989, which was named after the year she was born.

On Dec. 11, 2020, Swift released her album evermore. Swift decided to drop the album as a surprise to celebrate her 31st birthday with her fans.

Taylor Swift has spoken about being a Sagittarius before

While some do not take astrology seriously, Swift has a history of confirming her attributes as a Sagittarius. In a 2013 interview with Vibe, Swift described how she relates to her zodiac sign.

“I’m a Sagittarius, which means, you know, I’m blindly optimistic, I love to travel, I’m always up for adventure but also always want something new. Sagittarians are really independent, and we like our space. We’re drawn to love but battle for that need for independence,” Swift said.

She continued, “Independence is something I’ve always needed, from when I was young… but I love the idea of romance and falling in love. I’ve never really had a long relationship. So that’s something I think about for the future. It’s an interesting part of my personality: Part of me just wants to be alone.”

Being a Sagittarius not only makes sense in Swift’s personal life, but it also coincides with her professional success as she has a bold drive to triumph.