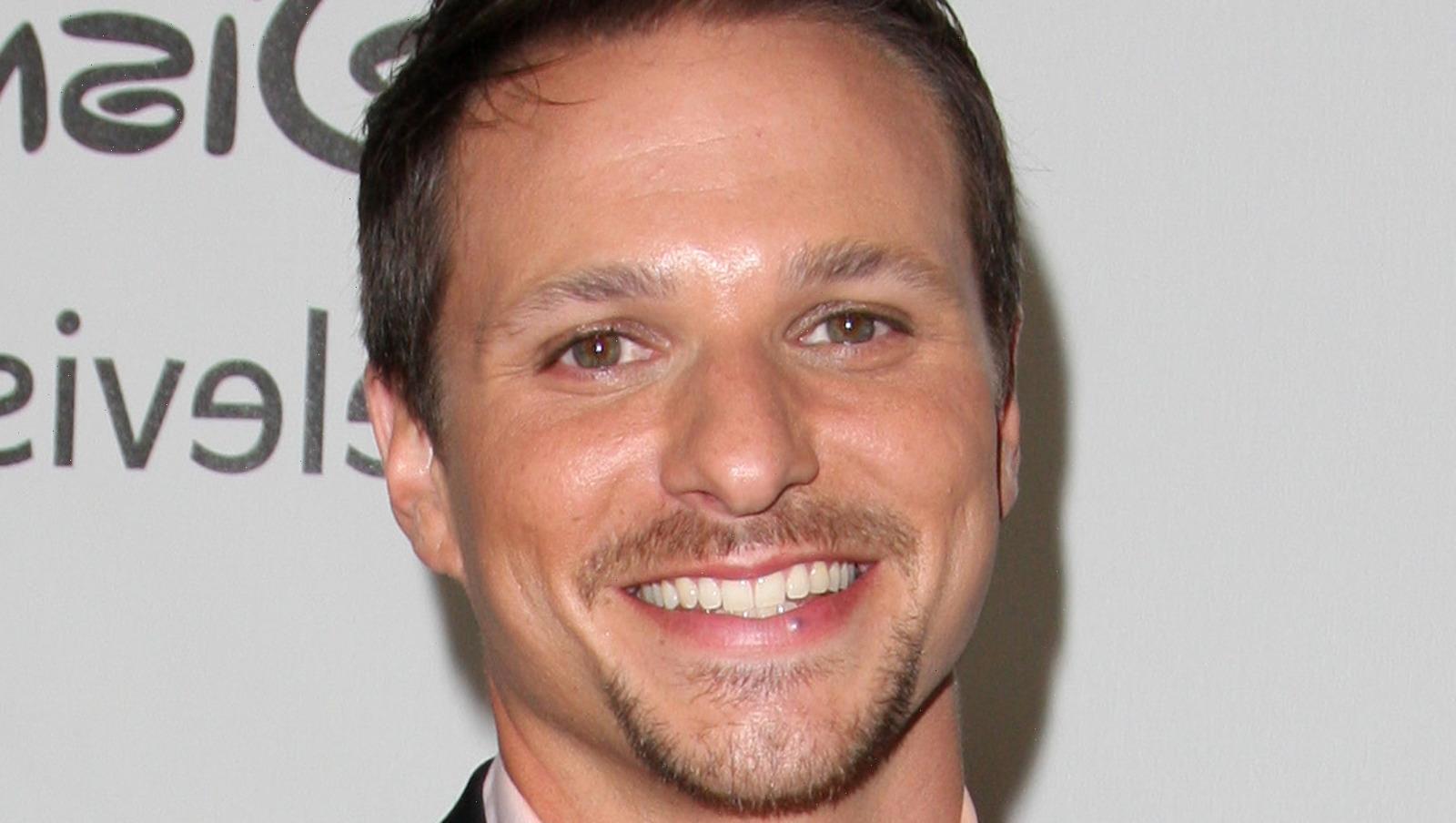 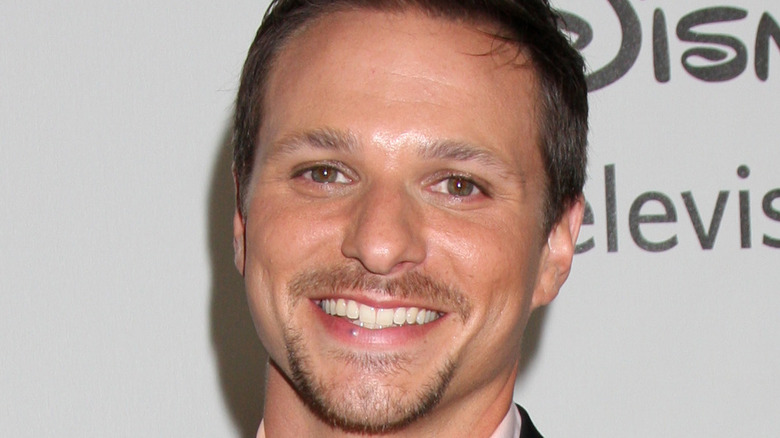 While former 98 Degrees singer Nick Lachey recently walked away as the winner of the reality series “The Masked Singer,” some might be curious what his younger brother and former bandmate, Drew Lachey, has been up to lately. Drew has actually stayed quite busy since 98 Degrees put their music on hiatus in the early 2000s. More than 15 years ago, he won “Dancing With the Stars,” wowing fans and judges alongside his dance partner Cheryl Burke (via People). He returned for the 15th season of “Dancing With The Stars” for its all-stars reunion in 2019 and also competed on “American Ninja Warrior” the same year (via NBC).

Meanwhile, 98 Degrees has held a couple of reunion tours, including one in 2012 alongside New Kids on the Block and Boyz II Men, and has released new music periodically since 2013, such as a Christmas album titled “Let It Snow” in 2017. Aside from his reality show appearances and periodic performances with the band, Drew has also been quite active in charity work, especially in his hometown of Cincinnati, Ohio, where he now lives with his wife and children, according to People. 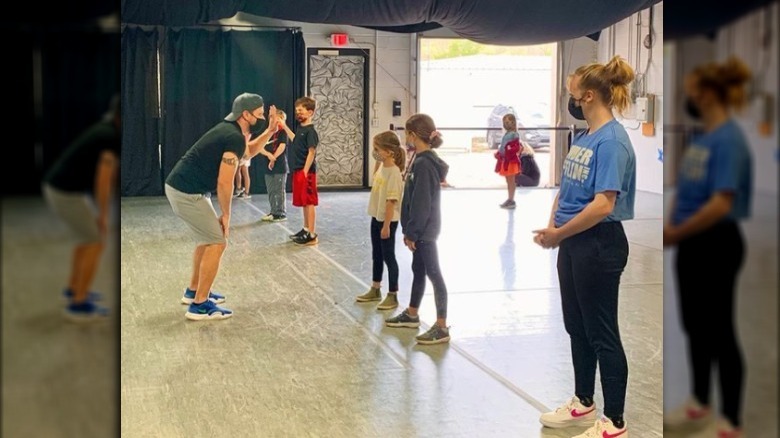 Even though Drew Lachey and his wife, Lea, temporarily relocated to Los Angeles when Drew returned to “Dancing With The Stars” in 2019, their family’s home base is in Cincinnati (via People). He told the publication, “The decision to move back to Cincinnati — and away from the industry that I work in and a lot of our friends — was by far one of the best decisions we ever made in our lives. If we’re able to give our daughter and our son even five more minutes of innocence, then the move was all worth it.”

The couple, who are parents to Isabella Claire and Hudson Nicholas, also started a nonprofit organization called Lachey Arts, based in Cincinnati. According to its website, the organization operates a performing arts center that offers classes in dance, music, and theater to youth under the guidance of successful and renowned teachers.

After winning “The Masked Singer,” Nick Lachey also announced 98 Degrees was again reuniting for a “98 Days of Summer” campaign that will include live performances across the United States and new music, including a new single and music video titled “Where Do You Wanna Go,” according to The Cincinnati Enquirer. The summer campaign kicks off June 11.