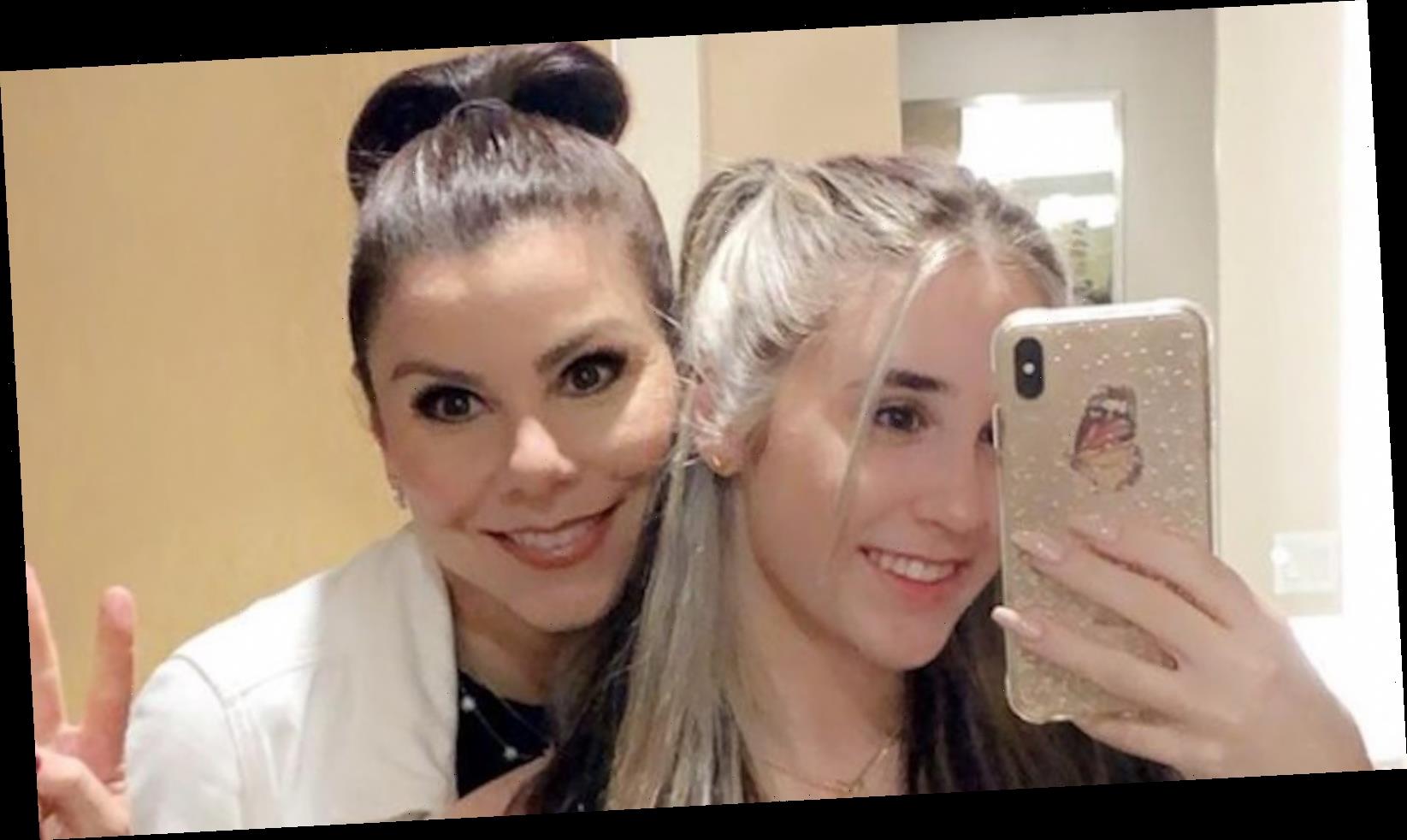 Max Dubrow hasn’t been seen on The Real Housewives of Orange County since her mom, Heather Dubrow, left the Bravo reality TV series in 2016 after Season 11. However, despite the fact that this Real Housewife kid is no longer on the show, Max has continued to be a headline-grabber for a number of reasons.

In June 2020, for example, she opened up about her sexuality and came out as bisexual. “Always knew I was bi, just thought it was bipolar,” Max quipped on Instagram at the time, captioning a snapshot of herself with a rainbow Pride flag wrapped around her shoulders. Although Heather wasn’t told ahead of time that Max would make her coming out announcement, she and husband Terry Dubrow of Botched fame have both publicly expressed their support for the 17-year-old. “She and I had many conversations about it, but she never said, ‘Guess what? This is the day I’m in to let the world know,'” Heather told Us Weekly in January 2021. “… I think she just was at that spot where she was ready. She wanted to live out and open and live her truth.”

Proud mom Heather also stood beside Max as she launched her very own podcast, I’ll Give It to You Straightish, in September 2020. Telling the outlet that Max “did the whole thing herself,” Heather added, “I just love that she’s learning how to use her voice.” So, what else has Max Dubrow been up to since her Bravo days?

Max Dubrow could be headed back to reality TV

While speaking Heavy about her hopes for her I’ll Give It to You Straightish podcast in December 2020, Max Dubrow said, “I think my ultimate goal is to help as many people as possible and to be more confident in myself and my speaking abilities.” Having received a positive, supportive response from fans after coming out, Max added, “I want to learn more from people and have them learn from me, and to have a great experience to be able to connect with my audience.”

But that’s not the only way Max — and her family, which also includes her twin brother, Nick, and her younger sisters, Collette and Katarina — might be reaching fans in the near future. During an interview with ET around this same time, mom Heather Dubrow teased a potential return to television. “If there were a time to do something like that, this would be a good time,” the RHOC alum explained. “The timing would probably be better now than it was, you know, even three or four years ago.”

So, why would the Dubrows return to reality TV now? “Each of the four kids, and Terry and myself, are all in interesting periods of life right now,” Heather shared. “Everyone is almost at a crossroads in their lifetime that is interesting, and I think as viewers, it’s a cool time to see.”