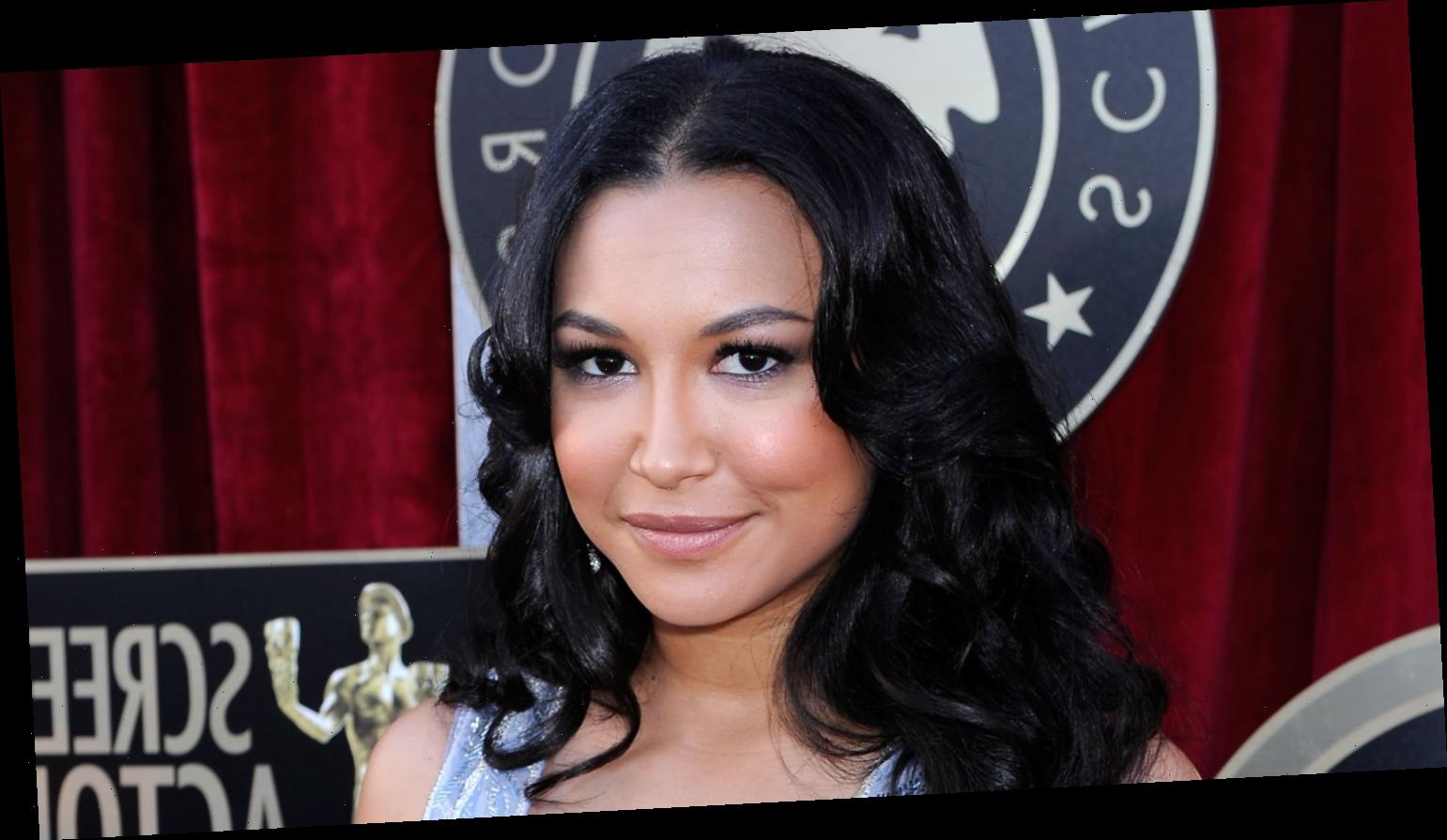 The cast of Glee reunited to pay tribute to late co-star Naya Rivera and you can watch the video right here!

16 members of the cast gathered on Zoom to talk about their favorite memories of Naya on the 10-year anniversary of her character Santana Lopez coming out as a lesbian on network TV. The reunion was part of the 2021 GLAAD Media Awards, which aired on Thursday (April 8).

Demi Lovato, who played Santana’s girlfriend Dani on Glee, opened the tribute. She said, “I will always cherish the chance I got to play Naya‘s girlfriend, Dani, on Glee. The character Naya played, Santana Lopez, was groundbreaking for closeted queer girls, like I was at the time. Her ambition and accomplishments inspired Latina women all over the world.”

The reunion ended with Jessalyn reading a note written by Naya‘s mom.