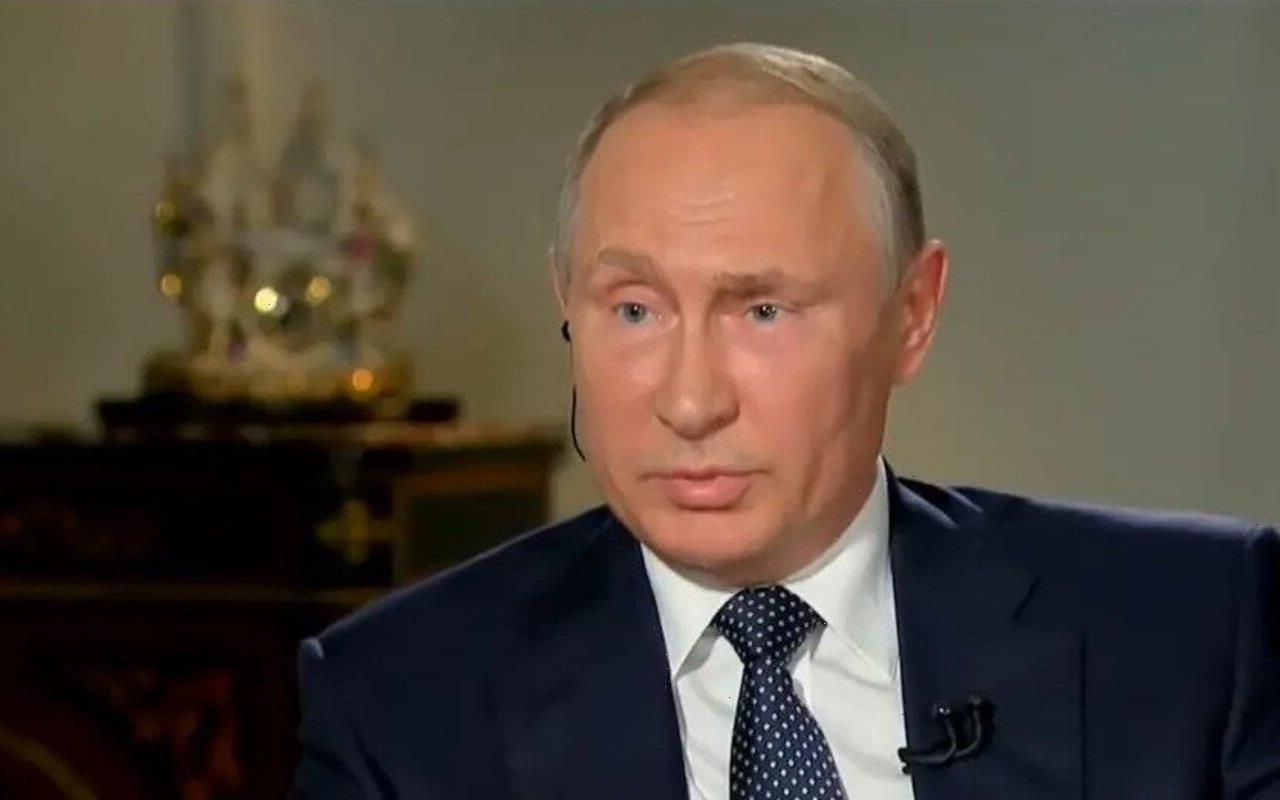 The Russian President’s health is reportedly ‘sharply deteriorating’ and he has employed body doubles at some events as he is rumored to be battling cancer and serious medical issues.

AceShowbiz -Rumor has it, Vladimir Putin is sick and his health is allegedly “sharply deteriorating.” According to an opposition insider, he’s “no longer attending meetings” as his army continues with the war in Ukraine.

Over recent months, the health of the 69-year-old Russian President has become a subject of speculation. Putin has been diagnosed with cancer and that he’s also been battling other serious medical problems, General SVR Telegram channel claims.

The source added, “With a high degree of probability, we can say that soon the president will not be able to personally hold meetings and participate in large events.”

It’s also been claimed that Putin has employed body doubles at some events in a bid to hide his health issues. What’s more, Putin is said to be losing the support of his military amid the ongoing war in Ukraine.

The source explained, “Almost the entire military leadership of Russia lays the blame for both the unsuccessful start and, in general, the course of the military operation, and the huge losses of manpower and weapons, precisely on President Vladimir Putin.”

Despite this, Putin’s military leaders have “no doubt that they will be made guilty for all the failures and problems at the front.” Meanwhile, the CIA Director recently dismissed speculation about Putin’s health.

Bill Burns addressed speculation about the Russian leader, saying he’s “entirely too healthy.” However, he acknowledged that his comments didn’t constitute “a formal intelligence judgement.”

Asked about Putin’s health, he joked in July, “There are lots of rumours about President Putin’s health and as far as we can tell, he’s entirely too healthy.”

Meanwhile, Putin’s spokesman Dmitry Peskov has rubbished the speculation. He insisted that the President felt “fine” and in “good health,” and he described the rumours as “nothing but hoaxes.”