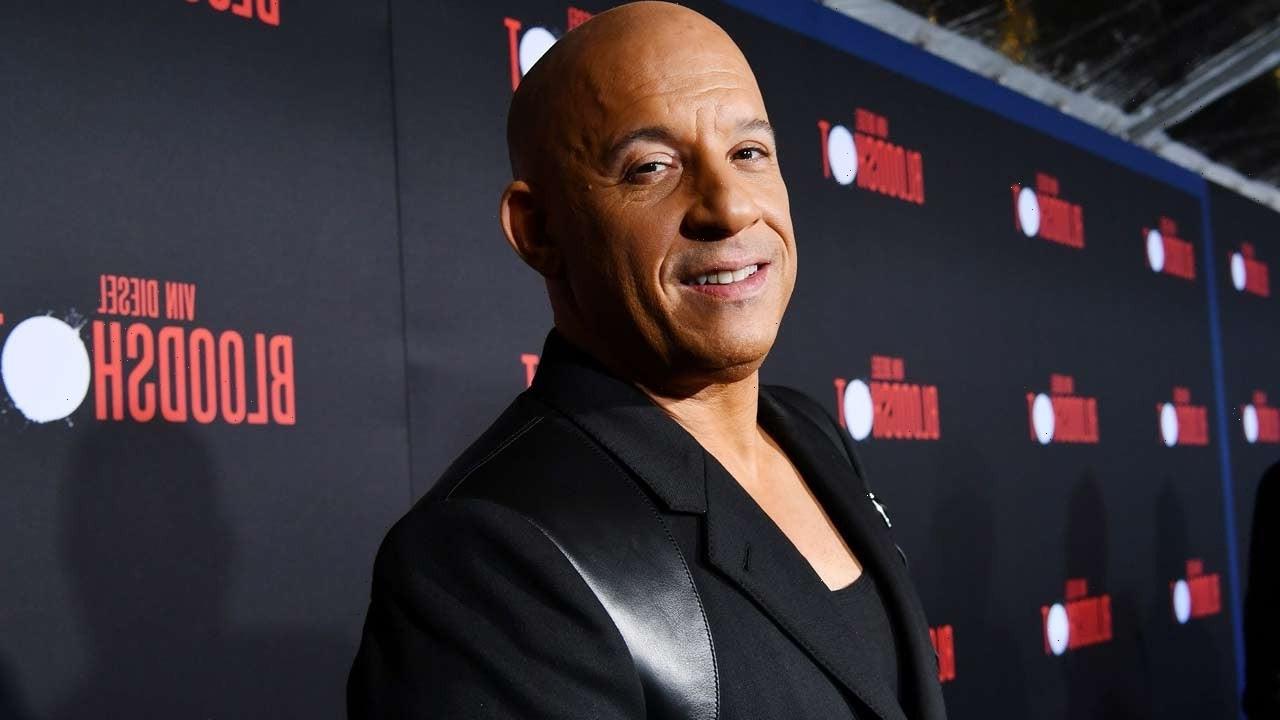 While the Fast & Furious franchise continues to get faster and more furious with every installment, there are always potential surprises in store for the future. According to Vin Diesel, he’d even be open to a musical version of the high-octane series.

The action star joined Kelly Clarkson for an interview on her daytime talk show on Wednesday, and the pair reflected on his youth as a dancer, would-be music artist, and his roots in the theater through his actor father.

As it turns out, Diesel also has a past with musical theater as a kid, and still longs to be a part of a big-budget musical in the future. That led Clarkson to ask the question fans likely hadn’t thought about but were undoubtedly happy she asked: “What about doing a full-on Fast and Furious musical? Would you be down?”

“I was this close to doing Guys and Dolls with Steven Spielberg, but we ended up not doing that,” Diesel added. Spielberg, however, did go on to make an adaptation of West Side Story, which is set to hit theaters in December 2021.

Diesel also reflected on what his dream role and project would be when it came to starring in a musical, sharing, “For the longest time, I thought the Nathan Detroit role in Guys and Dolls would be a very interesting one to revamp, the one that Frank Sinatra played in Guys and Dolls.”

As it turns out, Diesel’s grandmother loved musicals, and it inspired his own appreciation for them as well. Between her passion and his dad’s work as a thespian, Diesel said he had a lot of support and love going into the arts for his career.

“My family is artistic, and I’m blessed to have that and I’m blessed to be in a family that supportive of these crazy dreams,” Diesel shared. “I would encourage everyone to support the people who want to think outside the box and dream something impossible, because there’s great beauty in that.”

Meanwhile, the latest, non-musical installment in the car chase and explosion-packed franchise, F9, races into theaters on Friday.