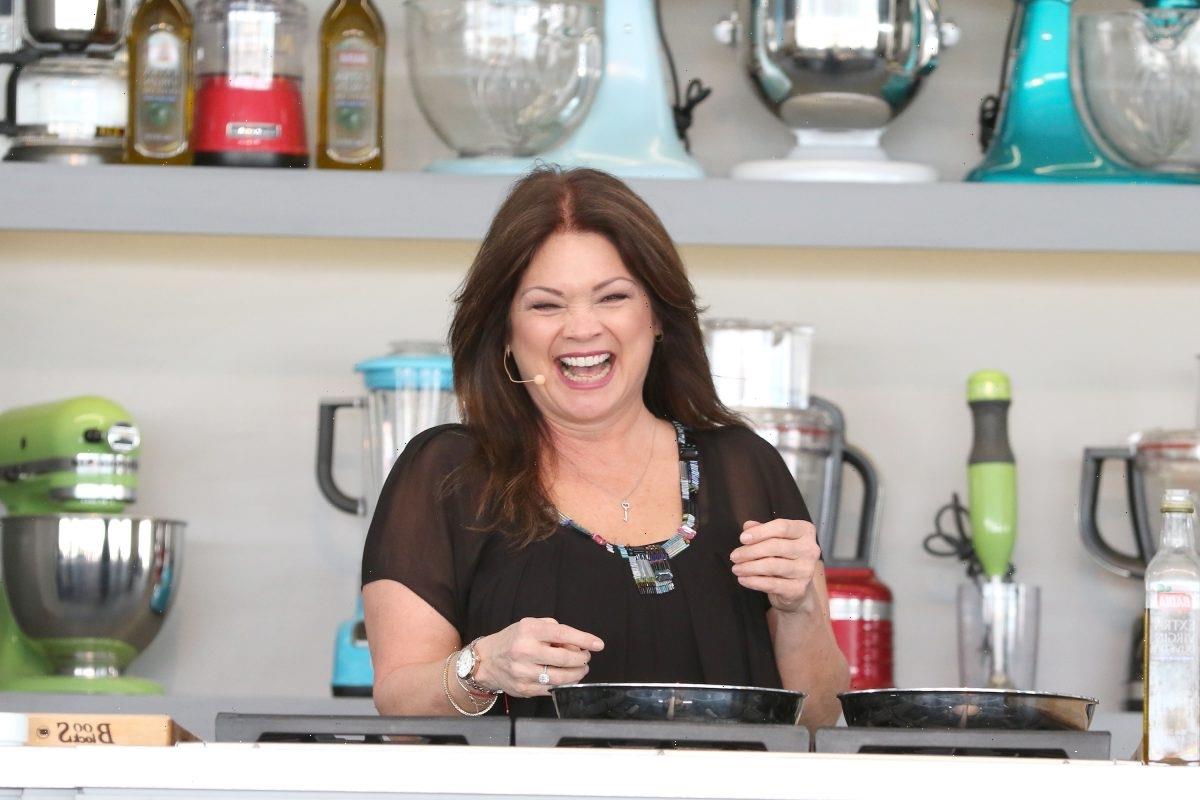 Food Network host Valerie Bertinelli has taken one of 2021’s most popular food fads, put her own spin on it, and turned it into what could become the year’s most-wanted party dip. Here’s how to make her creation.

In early 2021 TikTok, famous for launching trends of all kinds, introduced the world to a pasta dish made by placing an entire block of feta on a bed of cherry tomatoes dressed with olive oil and baking it in an oven until the cheese has become gooey. The mixture is then combined with pasta and basil for an almost instant meal.

For her part, Bertinelli saw potential in the dish for more than a pasta dinner: she saw a dip and even a delectable sauce to spoon over your favorite protein.

The former One Day at a Time actor wrote on the FN site of her vision for the popular pasta sauce: “The baked feta-and-tomato pasta that became an internet sensation was the inspiration for this delicious and easy dip. Your guests might just hang around the food table a little longer with this creamy and savory dish on the menu. It comes together in no time, so it’s perfect for spontaneous get-togethers as well as big holiday parties. Best of all, the vibrant tomatoes and herbs make it as beautiful as it is tasty.”

Valerie Bertinelli transformed the hit sauce into an incredible dip

The Valerie’s Home Cooking host’s dip recipe is as simple as the dish that inspired its creation: the tomatoes, peppers,  olives, and garlic are tossed together into a 7 x 11 baking dish and dressed with olive oil, salt, and pepper. The feta block is placed on the mixture and it’s all baked in a preheated 400-degree F oven for nearly 30 minutes, or “until the feta is soft, and the tomatoes burst and release their juices.” Remove from the oven and stir in the basil, chives, and parsley while breaking up the feta. Enjoy with your favorite crackers. 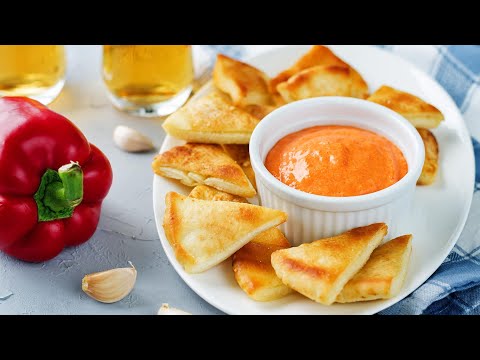 Bertinelli boosted the dip even further with Rachael Ray

Appearing on The Rachael Ray Show via video feed from her home, Bertinelli demonstrated another way to prepare her dip.

The actor placed Calabrian chili paste, French feta cheese (“It’s a nice, creamier feta”), roasted red peppers, and grated garlic into a food processor and mixed until it was smooth. To this mixture, Bertinelli added a dollop of cream cheese, “because the French feta is so super-duper salty, that kind of cuts down on the salt a little bit,” and the lemon zest of “maybe half a lemon.” It’s processed briefly again, and that’s the dip. Smooth, spicy, salty, and creamy, it’s a gorgeous, festive dip that goes as well with crudité as it does with crackers.

Bertinelli added that it’s not just a dip: “Last night, we grilled some chicken, slapped [the dip mixture] on top of the chicken, with a big salad, it was delicious.”