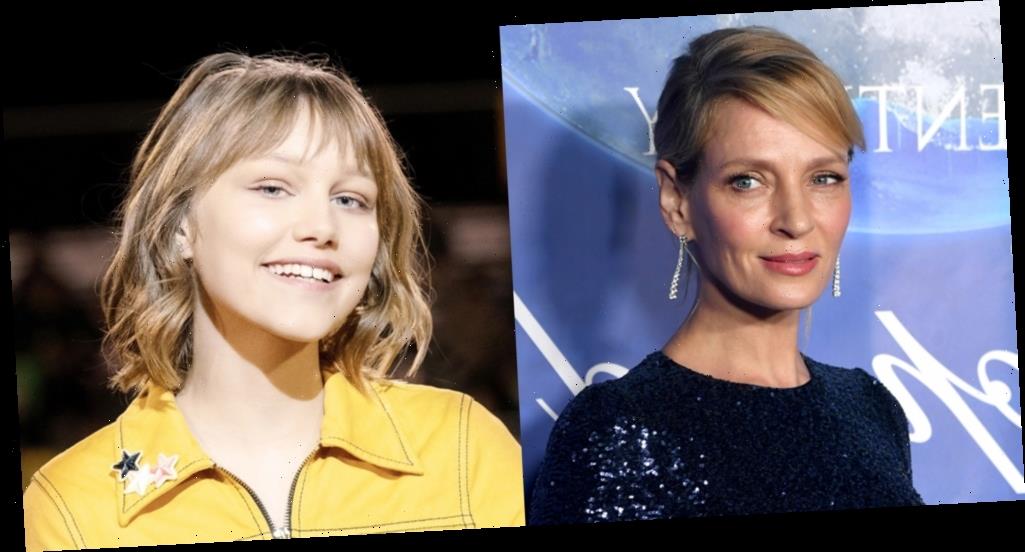 Uma Thurman is the newest addition to the new Stargirl sequel!

The actress has joined the cast as Roxanne Martel, a musician Stargirl admires and encounters on her journey, THR reports.

The upcoming sequel will be an original movie that “follows Stargirl’s journey out of Mica and into a bigger world of music, dreams and possibility.”

Uma is no stranger to musicals or musical projects. She previously starred in the 2005 movie The Producers, alongside Matthew Broderick and Nathan Lane. She also appeared in a recurring role on the TV series Smash, as well as having musical moments in Pulp Fiction and Beautiful Girls.

Grace VanderWaal is set to return as Stargirl, with the addition of Elijah Richardson as the new romantic lead.

It was also revealed that Judy Greer has joined the sequel as Ana, Stargirl’s mom. The two will be moving to Los Angeles where Ana will be working on a movie, according to Deadline.

Judy‘s casting is a bit of a switch up, as Sara Arrington played the character in the first movie.