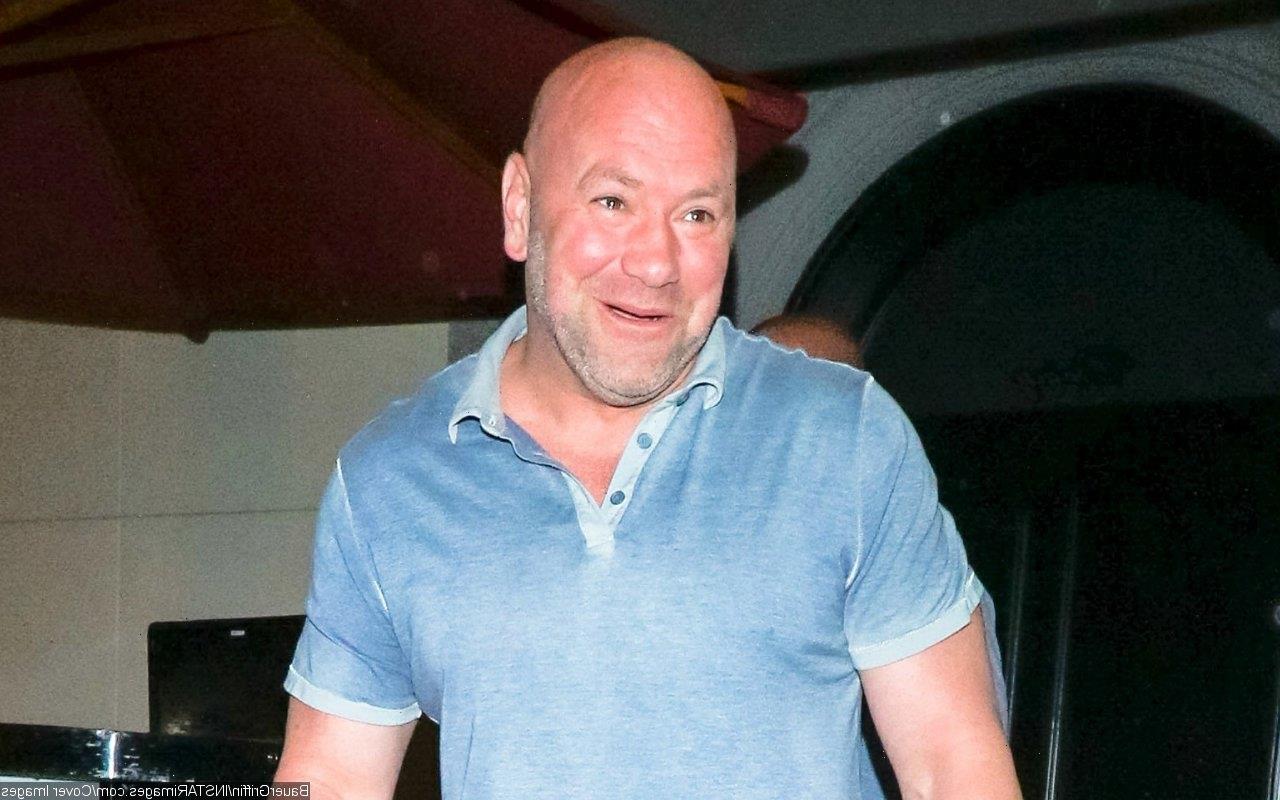 The UFC president is caught having a physical altercation with his wife of 26 years, Anne Stella, while celebrating New Year’s Eve with friends in a crowded Cabo San Lucas nightclub.

AceShowbiz –Dana White has no excuse for his recent behavior towards his wife. The UFC president has apologized after he was caught having a physical altercation with his longtime spouse Anne Stella during a New Year’s Eve party.

“You’ve heard me say for years, ‘There’s never ever an excuse for a guy to put his hands on a woman,’ and now here I am on TMZ talking about it,” Dana told the news outlet on Monday, January 2. He said he’s embarrassed by this “horrible” incident.

Confirming that he and Anne have apologized to each other, he claimed they’re “good” now. The 53-year-old added that their biggest concern now is their three kids, with whom they have already discussed the fight.

Meanwhile, Anne claimed that it was the first time for them to be involved in a situation like that, blaming alcohol for it. “Dana and I have been married for almost 30 years. To say this is out of character for him is an understatement — nothing like this has ever happened before,” she said in a statement. “Unfortunately, we were both drinking too much on New Year’s Eve and things got out of control, on both sides. We’ve talked this through as a family and apologized to each other. I just hope people will respect our privacy for the sake of our kids.”

In a video obtained by the site, Dana and Anne were seen celebrating Sunday night, December 31 with friends in El Squid Roe. The couple and their group were in a VIP area above the dance floor of the crowded nightclub in Cabo San Lucas.

Shortly after they all welcomed in 2023 at midnight, things took a turn as Anne looked a bit dispirited. She was standing with her hands on her head. When the businessman leaned in to say something to her, she reacted by slapping him across the face. Dana immediately slapped her back in the face before friends jumped in and pulled them apart.

Eyewitnesses said both Dana and Anne seemed heavily intoxicated prior to the fight. Thankfully, the conflict was over in less than a minute. It remains unclear what triggered the couple’s fight. 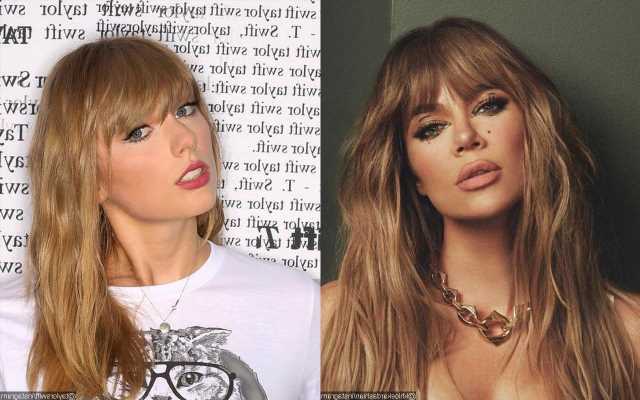 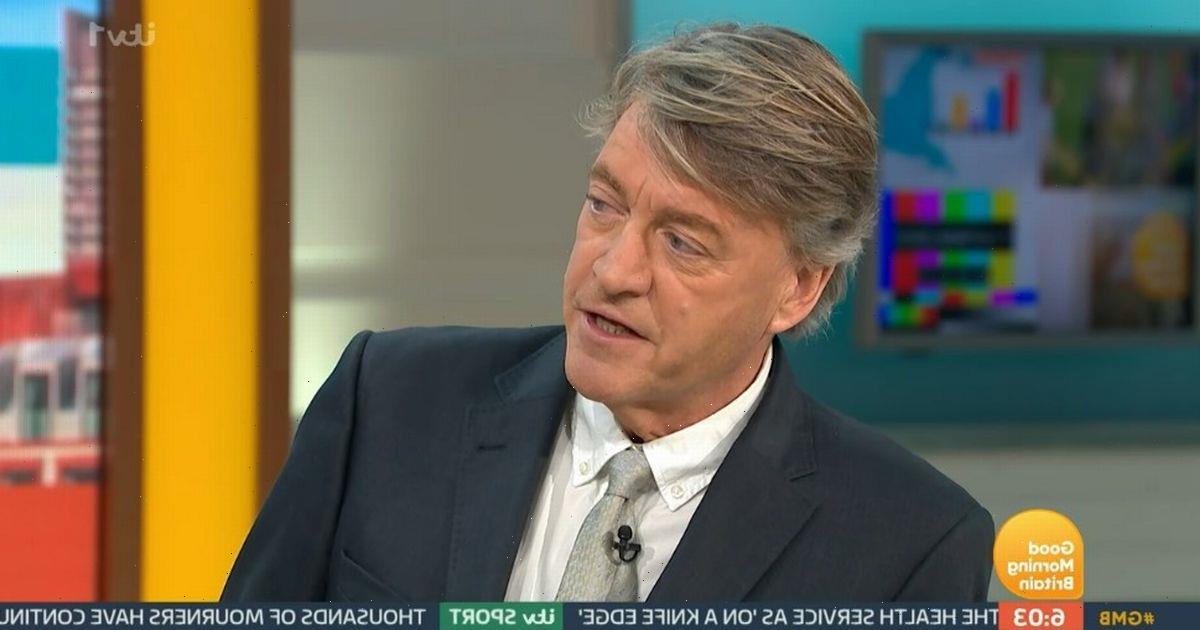