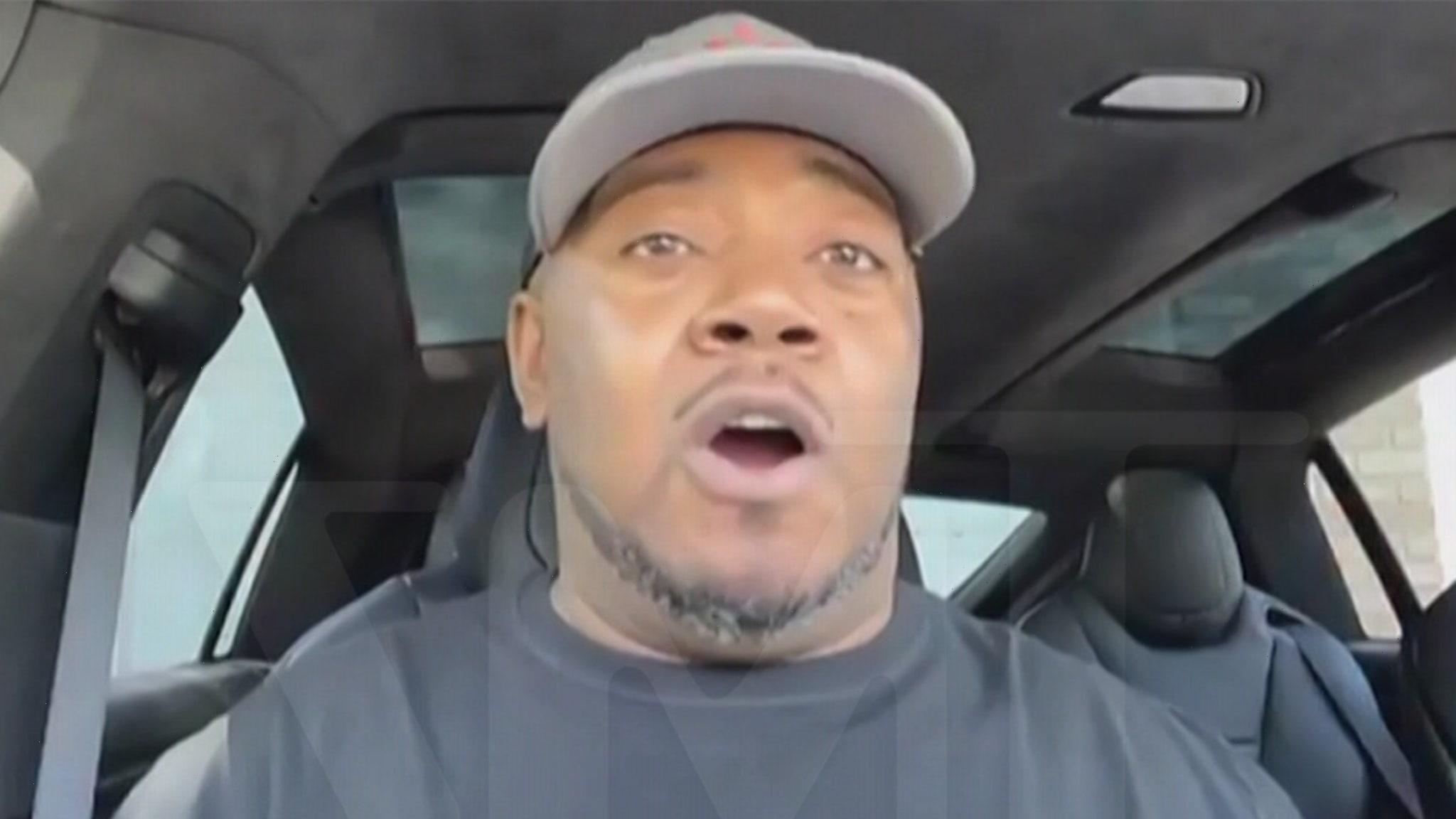 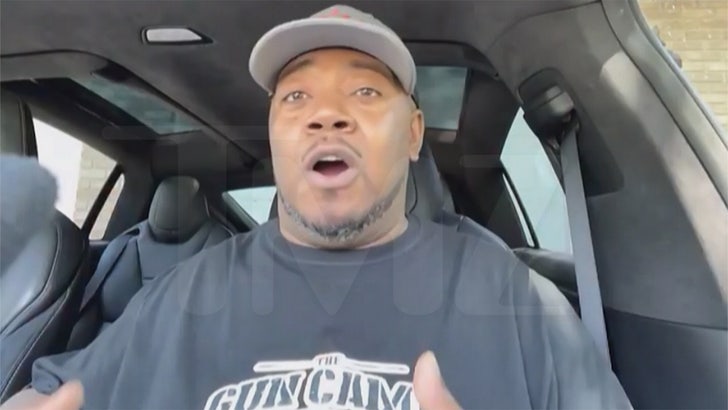 Twista knows gun violence is a huge issue in his hometown, and he believes educating the public about proper firearm usage can go a long way toward making the country safer.

The Chicago rap veteran joined “TMZ Live” Tuesday to discuss his firearm education course, “The Gun Camp,” where he trains civilians to be smarter with weapons.

In the wake of the Buffalo and Ulvade mass shootings — not to mention the continued spree of shootings in the Chi — gun control and reform are once again front-burner debate topics … but Twista’s firmly embracing the “blame people, not guns” theory.

He repeated the oft-used line about it being the person behind the gun who ultimately makes fatal decisions.

As for the AR-15 — which, according to polls, most Americans support banning — Twista says there are many misconceptions about the rifle frequently used in mass shootings. He’s optimistic that if people open up to the notion there can be positive ways to use firearms — such as organized competitions — they’ll get past what he calls “negative vibes” portrayed in the news.

Of course, when the news is reporting, not portraying, a school shooting that takes the lives of 19 children … it’s hard to focus on anything uplifting.

Still, Twista says most of the response in Chicago to his Gun Camp has been positive, and he’s leaning on the idea that law-abiding, safety-minded gun owners are a good thing for all communities.

And, therein lies the debate.