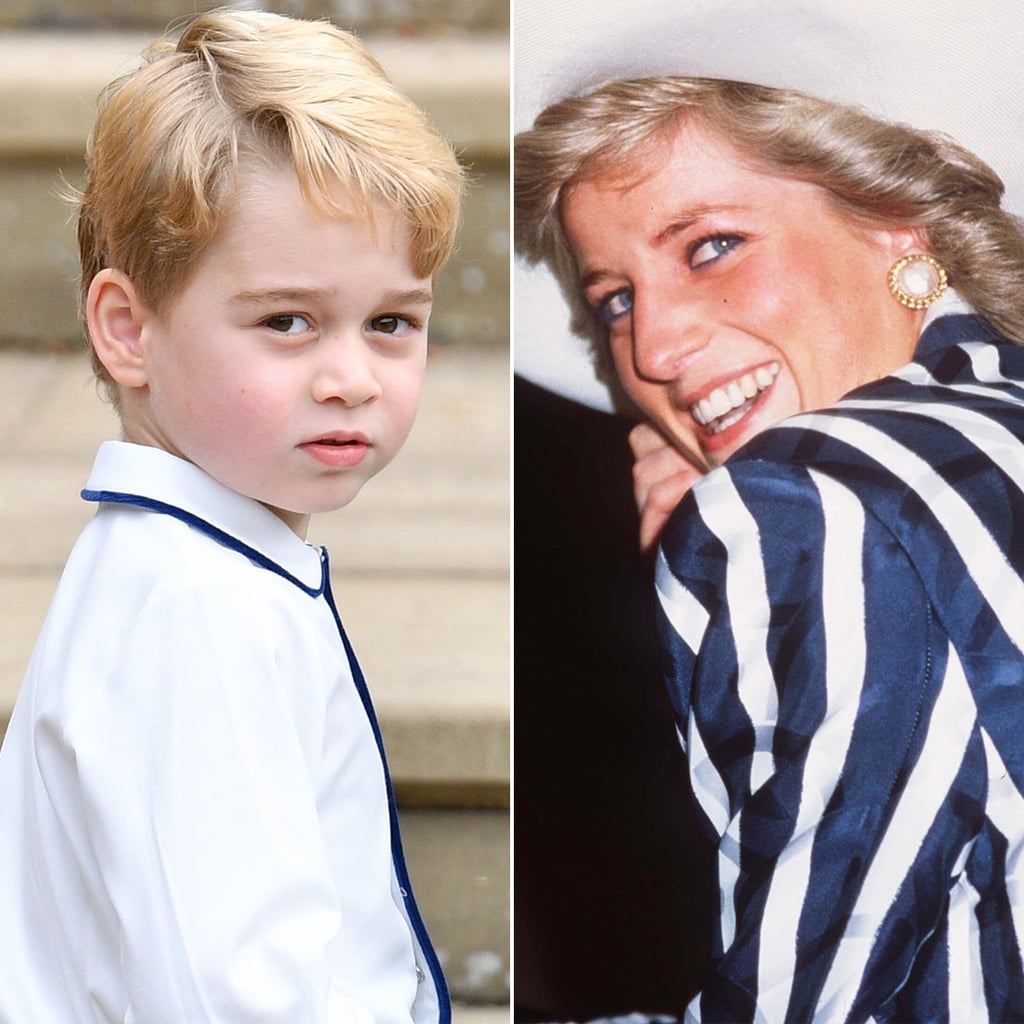 Prince George is following in Princess Diana’s footsteps! While hosting a reception for the winners of BBC’s Teen Awards at Kensington Palace last week, Prince William revealed that 5-year-old George loves to dance, just like Princess Diana did. “George is doing dancing as well, he loves it,” William said in a Twitter video posted by Kensington Palace. “My mother always used to dance, she loved dancing. And if it’s something you love, you do what you love. Don’t let anyone else tell you otherwise. Keep at it.”

Before becoming a royal, Diana was passionate about ballet. She studied it in school, was a big supporter of the English National Ballet, and often attended performances in London. As it turns out, George has also been studying ballet at Thomas Battersea. Hopefully one day we’ll get to see George’s smooth moves!