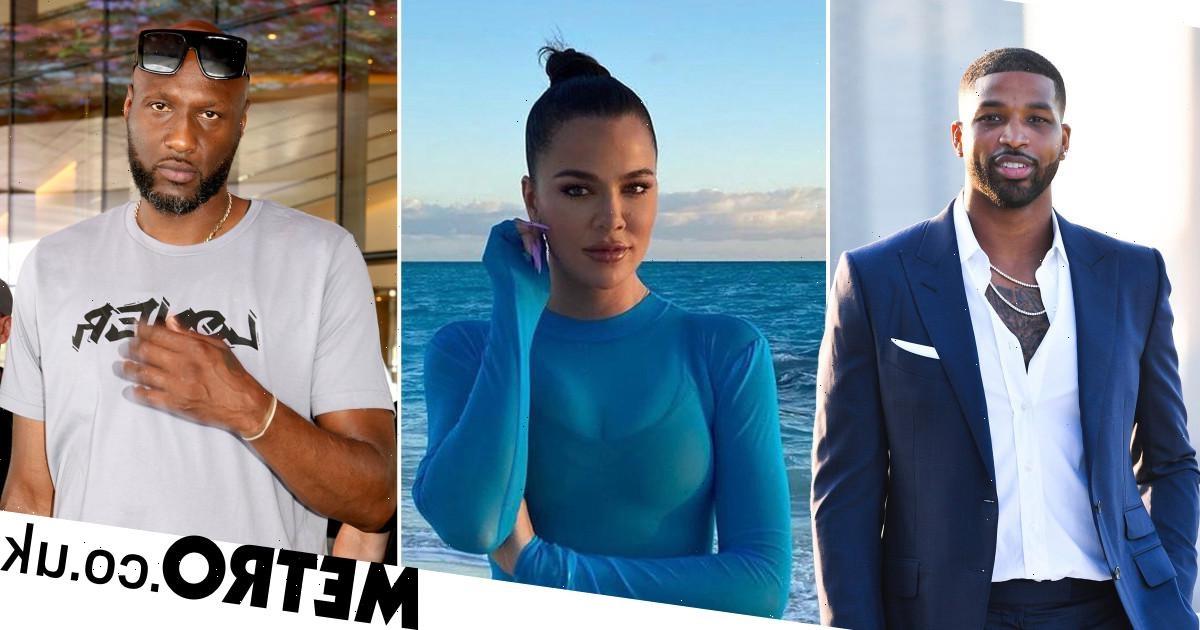 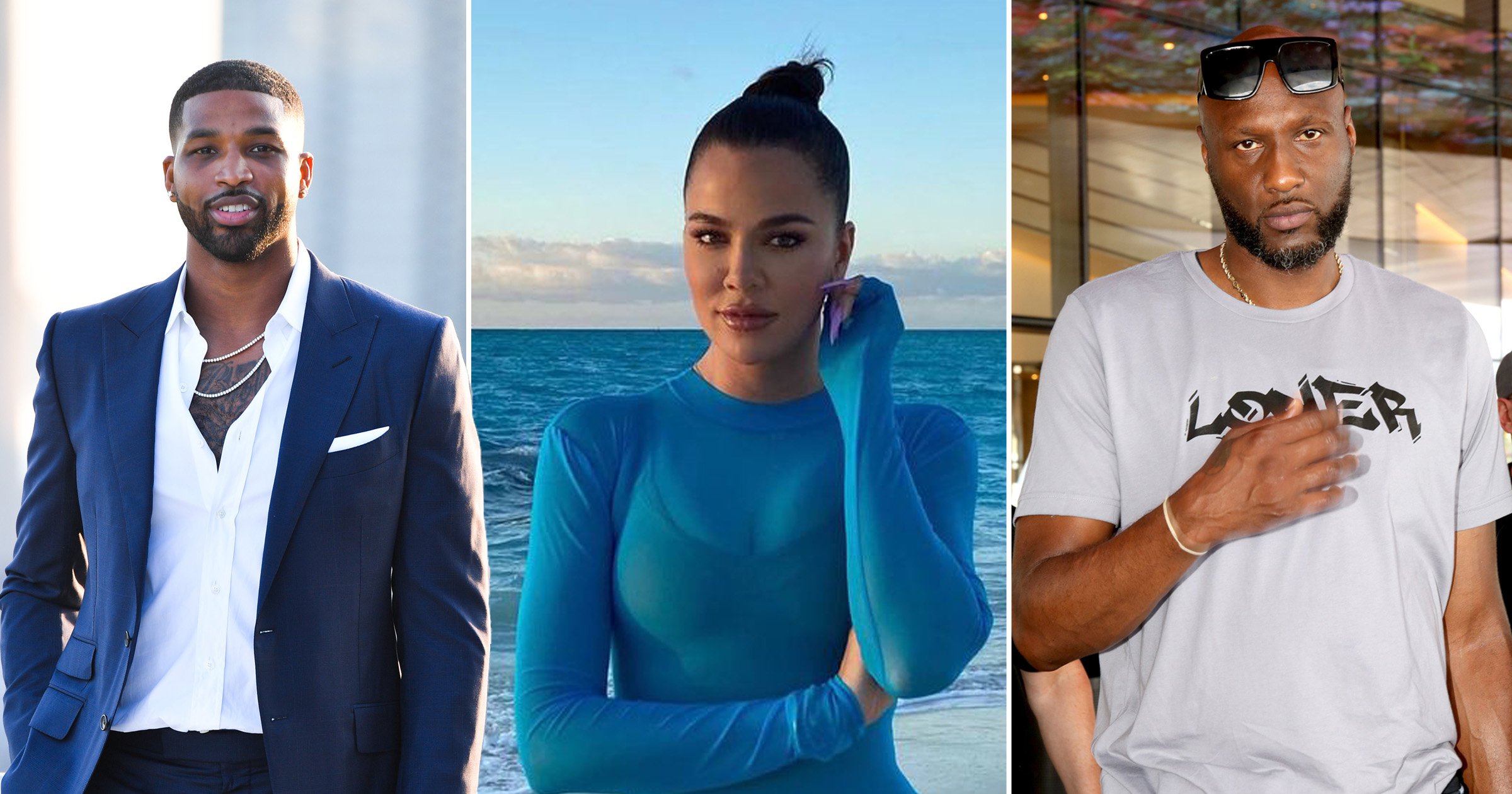 It looks like Khloe Kardashian’s basketball star exes are beefing in public.

Tristan Thompson left a threatening comment for Lamar Odom, after the Los Angeles Lakers legend called his ex-wife Khloe a ‘hottie’ on Instagram.

To catch you up on the drama – Khloe has reportedly split from Tristan again following allegations that he cheated with model Sydney Chase, claims the 30-year-old athlete has denied.

Before Khloe hooked up with Tristan and had her daughter True with him, she was married to Lamar, 41, from 2009 until their divorce in 2016, but split from the star in 2013.

And it seems Tristan was feeling rather competitive when Lamar muscled into the comments section of Khloe’s latest thirst trap.

The 37-year-old posted a shot to Instagram showing herself bathing beneath an outdoor shower in a bikini, with the caption simply being a number of water drop emojis.

Lamar posted a series of flame and heart eye emojis and called his ex-wife a ‘hottie’ – and it seems Tristan was less than impressed.

The Boston Celtics star tagged his rival and commented: ‘God brought you back the first time. Play if you want, different results 🤷🏾‍♂️🤷🏾‍♂️.’

Tristan appeared to be referencing Lamar’s near-fatal overdose in 2015, which saw him suffering 12 strokes and six heart attacks when he was put in a coma after suffering a drug overdose at a Las Vegas brothel.

The majority of the comments about the beef seemed to be team Lamar, with one person joking: ‘Lamar trying to pull a Ben Affleck!’ and others commenting: ‘Khlomar forever.’

Tristan, however, persevered and commented separately with heart and drooling emojis.

Safe to say, the photo was a success.

Khloe and Tristan have had a tumultuous relationship, with Tristan having been caught getting close to another woman while Khloe was heavily pregnant and the couple splitting up following Tristan’s kiss with Kylie Jenner’s best friend Jordyn Woods.

However, even though they have broken things off again, Khloe is reportedly still loyal to her ex.

A source told People: ‘For now, Khloe is single and seems okay with it. She continues to co-parent with Tristan and they spend time together as a family. Even though he has disappointed Khloe so many times, she is still very loyal to Tristan.

‘‘She doesn’t like when people criticise him. He will always be special to her. It’s very possible that they will get back together eventually.’

As for Lamar, Khloe put their divorce on pause following the star’s overdose, and looked after him in his recovery period.

However, in a recent interview, Lamar admitted that he was not on speaking terms with Khloe or any of the Kardashians.

He told Andy Cohen: ‘Unfortunately, you know, due to my behaviour and some bad decisions, we don’t really talk any longer. I miss their family tremendously.

‘We have to live with the decisions that we make and then, hopefully in time, people heal and will be able to forgive me.’

Lamar, who married Khloe after one month of dating, admitted to cheating on his wife while struggling with substance abuse.