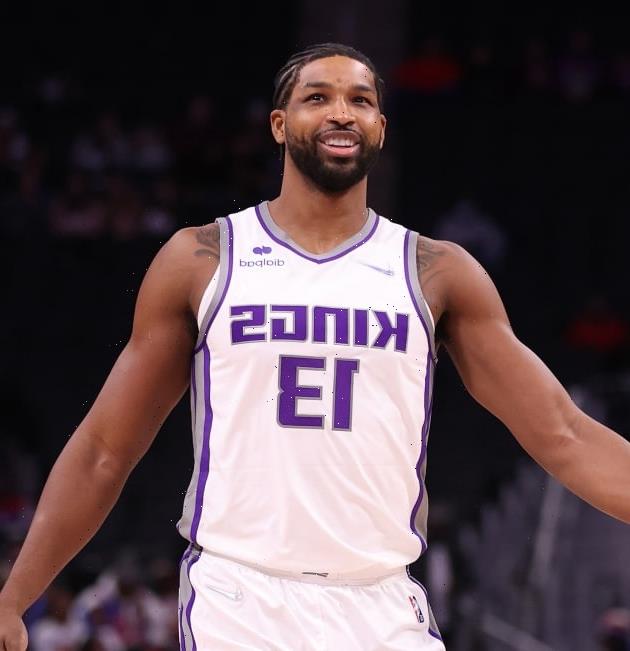 Kardashian fans have long disliked the Sacramento Kings star due to his past mistreatment of Khloe.

And just when we thought the guy couldn’t be any more widely reviled, word gets out that Thompson is being sued for paternity by a woman named Maralee Nichols, who claims to be his third baby mama.

Thompson is fighting the allegations in court, and the legal wrangling is resulting in the release of even more damaging information about the NBA star.

According to a new report from Radar Online, Tristan is fighting to have the court record sealed, but his efforts might have come to late.

In addition to all the flak he’s taking for cheating on Khloe once again, Thompson is receiving a ton of criticism for his alleged interactions with Nichols.

The public is especially upset about the allegation that Tristan offered Maralee $75,000 to get an abortion.

As evidence of this offer, Nichols provided the court with screenshots of Snapchat messages, in which Tristan pressured her to terminate her pregnancy and informed her that he would not be involved in the life of the child.

“You know how I feel. My feelings haven’t changed at all. Won’t be involved at all,” he wrote.

“If you think having this baby is gonna make you some money. It’s completely wrong.”

Tristan went on to claim that he’ll be retiring after the current NBA season, which would mean that Maralee would be entitled to only minimal child support.

“You are aware that I’m retiring after this season. So in terms of support, it will be whatever is required monthly for someone who’s unemployed,” he wrote.

“It’s texas so it will be only a couple hundred dollars,” Tristan continued.

It was then that he made his first reference to the abortion offer.

“So you better off taking this 75k I’m offering cause you won’t get nothing near that with having a kid with a father who’s unemployed,” the message read.

“All you will have is a baby with a father who has zero involvement with the child and a few hundred dollars of child support a month,” he allegedly concluded.

In documents filed by his lawyers this week, Tristan denies ever sending those messages.

He accuses Maralee of fabricating the DMs, which is a pretty serious allegation of criminal misconduct.

The documents make reference to the “purported Snapchat messages” from Tristan to Maralee, “which are fabricated and which were never sent by” Tristan.

Thompson’s attorneys go on to allege that Maralee is attempting to “achieve some sort of notoriety and gain for herself in this lawsuit.”

Nichols claims that she and Tristan conceived the child on his 30th birthday back in March.

At the time, Thompson was still dating Khloe Kardashian.

The former couple have since gone their separate ways, reportedly as a result of Nichols’ allegations.

Insiders say Khloe thought that Tristan “had changed” and was absolutely mortified to learn that he had cheated again.

While Thompson denies that he is the father of Nichols’ child, he admits that the two of them had sex in March.

Tristan says that was the only time, while Maralee alleges that the two of them carried on a brief affair.

At this point, the difference is probably immaterial to Khloe.

Hopefully, she’s just happy to once again be free of this compulsive cheater and manipulator.