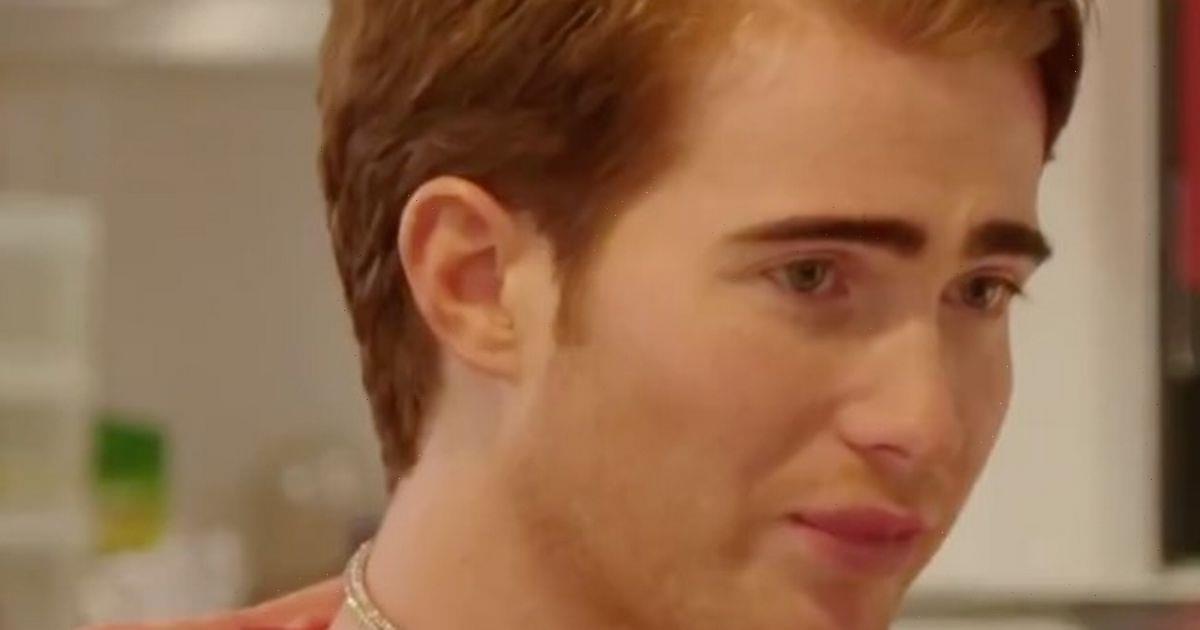 Following his departure from TOWIE, Joey Turner has revealed he once had to call the show's psychologist after cruel trolls sent him vile messages.

The teenager, who previously vomited in Georgia Harrison's car, said he was left devastated after being inundated with horrible comments on social media.

The 19 year old explained that he has now developed a "thick skin" but asked for help from the show staff after things got too much for him.

Speaking to The Sun, Joey said: "I called the TOWIE psychologist at 2am in the morning because of it. They have said I can call them anytime if I have a problem, and they will always answer the phone."

The reality star thanked the ITVBe show for stepping up and being there for him and admitted they've been "absolutely brilliant" with him.

The Essex native recently shocked fans by announcing his decision to leave after just two years on the show.

Explaining why he decided to hang up his TOWIE boots, Joey shared: "I'm leaving at the right time for me.

"I was only 17 when I joined the show, and it has been the dream job."

Joey admitted that he felt the age gap between him and his co-stars, which in-turn led to him having cosmetic surgery.

"Most of the stars are around 10 years older than me, sometimes I felt like I didn't fit it," he divulged. "Botox and dermal fillers help me look and feel more mature.

"I really like how it looks. It was about enhancing the features I already have. I'm really pleased with it."

The ITVBe star had filler put into his cheeks and lips, as well as botox injected into his chin so it lengthens his face.

Joey has applied to study fashion in Manchester but said producers have left the door open for him to return one day.

His revelations come after he told his followers he was mugged by a man with a machete while in Finsbury Park.

Telling the news to his fans, Joey explained: "Just got mugged in Finsbury Park, happy Saturday."

He then returned to social media to thank fans for their support, writing: "I'm okay thanks everyone, things can be replaced by it was just a gross experience.

"He drove into me on his bike and then started threatening me showing me a knife in his pocket and saying he had a machete." 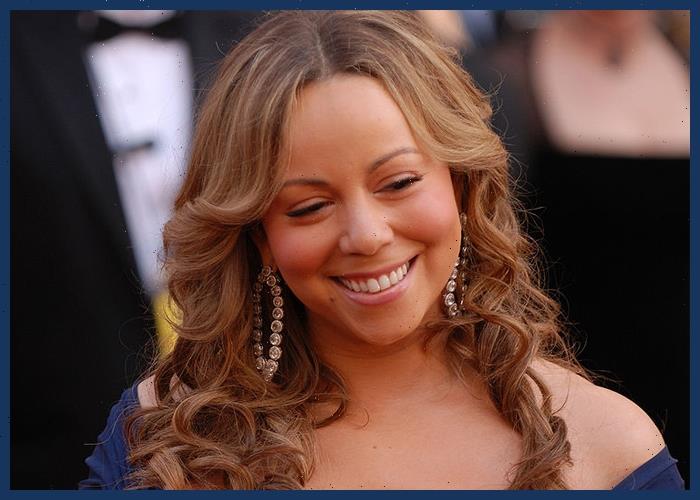